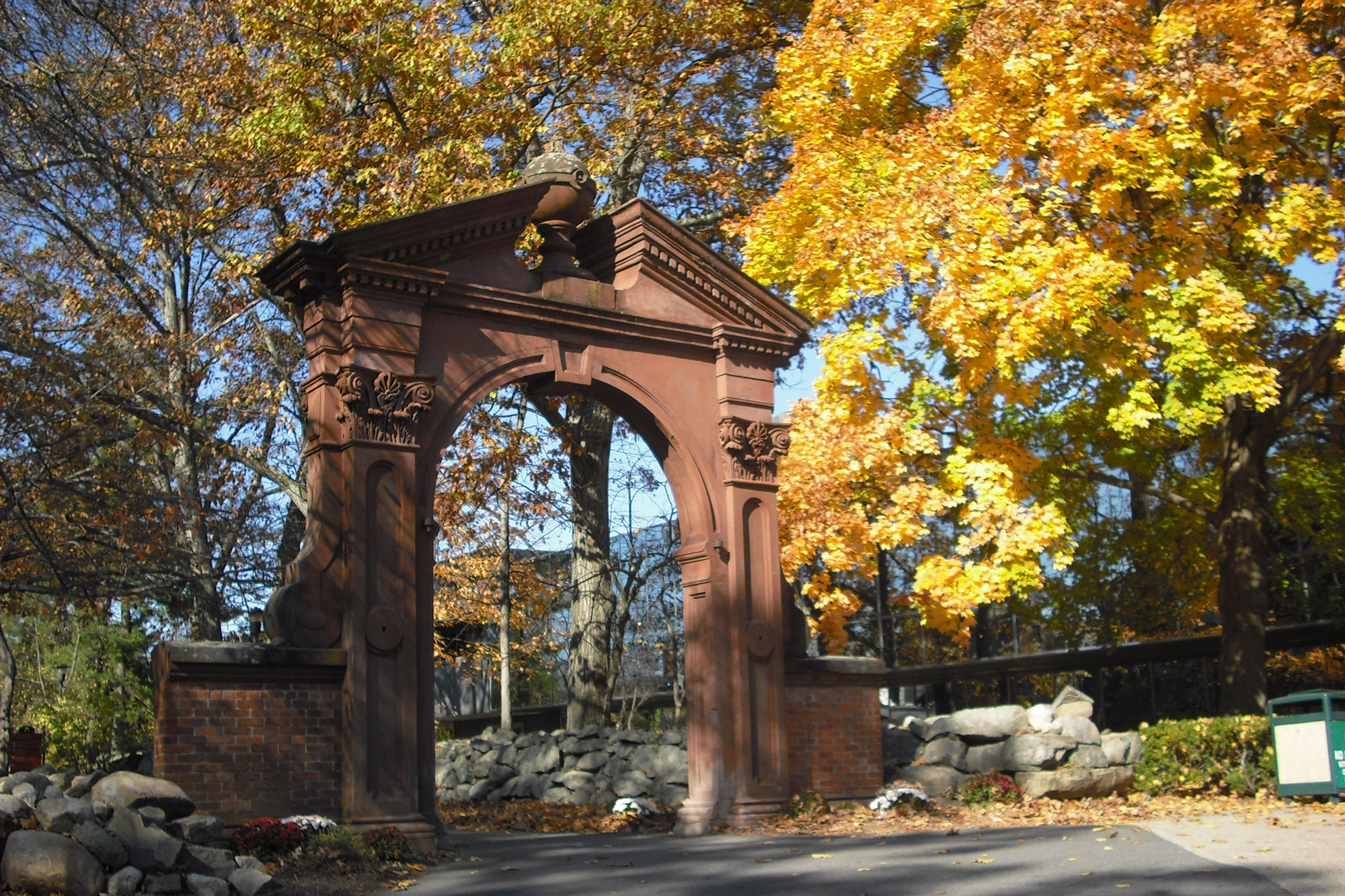 A construction worker at Ramapo College of New Jersey was knocked unconscious Tuesday when a valve cap popped off a pipe and hit him in the head, police and university officials said.

The worker — who was not immediately identified — was injured Tuesday morning while “conducting a standard pressure test” on a chiller line on the second floor of the Learning Commons Library construction site when a gasket failed, university officials said in a statement.

The worker was rushed via ambulance to Hackensack University Medical Center, where his condition wasn’t immediately clear, according to reports.

“Our thoughts are with the worker,” Ramapo College of New Jersey said in a statement to The Post.

In conjunction with Mahwah police and fire departments, contractors have shut down the construction site until Occupational Safety and Health Administration reps can assess the damage, university officials said.

The worker was knocked unconscious after pressure in a pipe caused a valve cap to shoot off, Mahwah police told NorthJersey.com without elaborating on his condition.

The college’s Peter P. Mercer Learning Commons, a $40 million library expansion project at the liberal arts school, is set to be completed this summer, NorthJersey.com reported.

Angela Daidone, a Ramapo spokeswoman, said operations at the college would proceed “as scheduled” for the rest of the day.

“Additional information will be provided as it becomes available,” Daidone said in a statement.