dangerously There was serious drama today along Efeizomor Street, Boji-Boji Owa, Delta after a woman placed a snake charm in front of the shop of a lady who’s allegedly sleeping with her husband.

http://vantagehsi.com/tag/home-health-care According to reports, the guy who’s based abroad abandoned his wife with three children for the young lady. 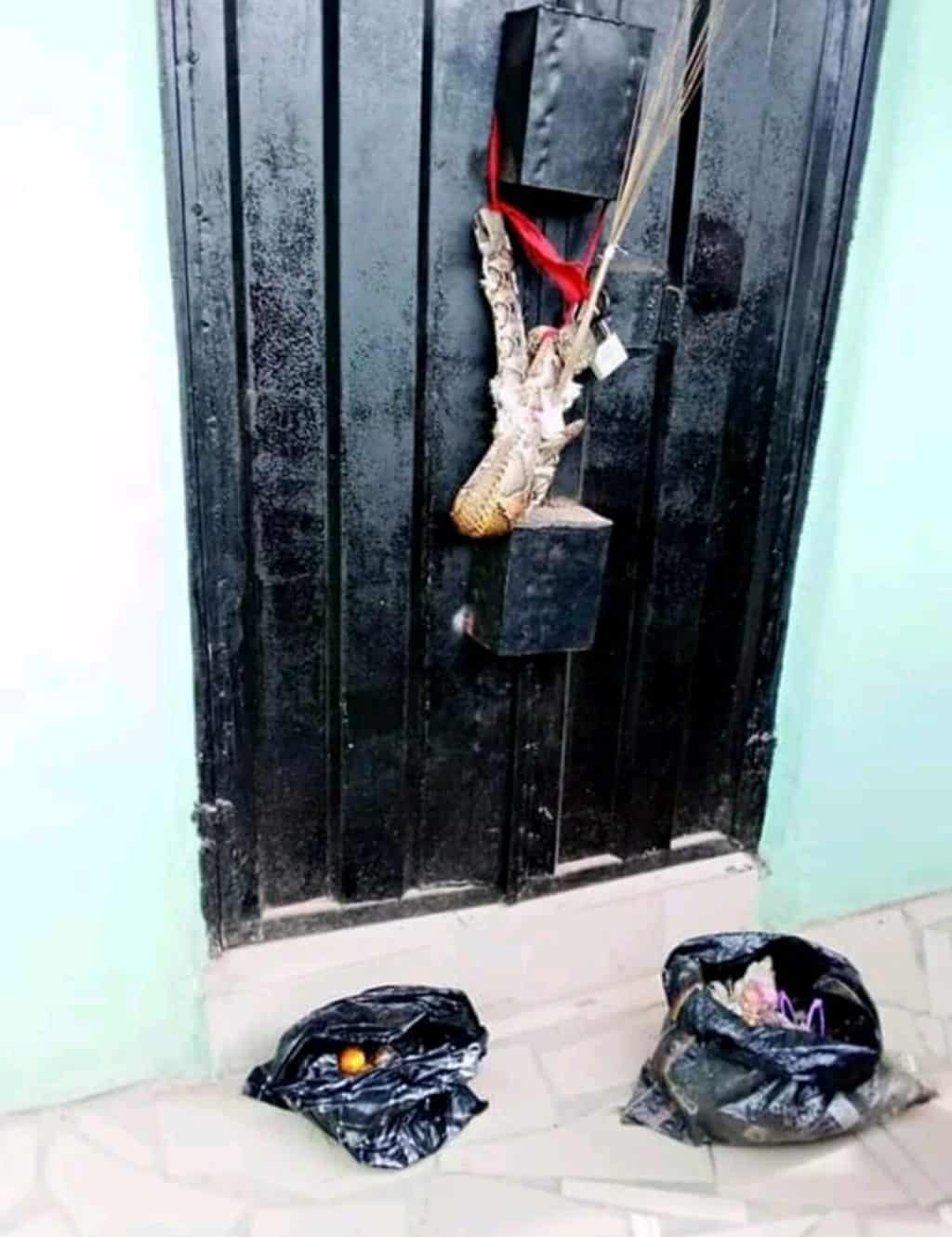 His unhappy wife reportedly prepared the charm and placed it in front of the lady’s shop, to cast a spell on her and make her stay away from her husband. 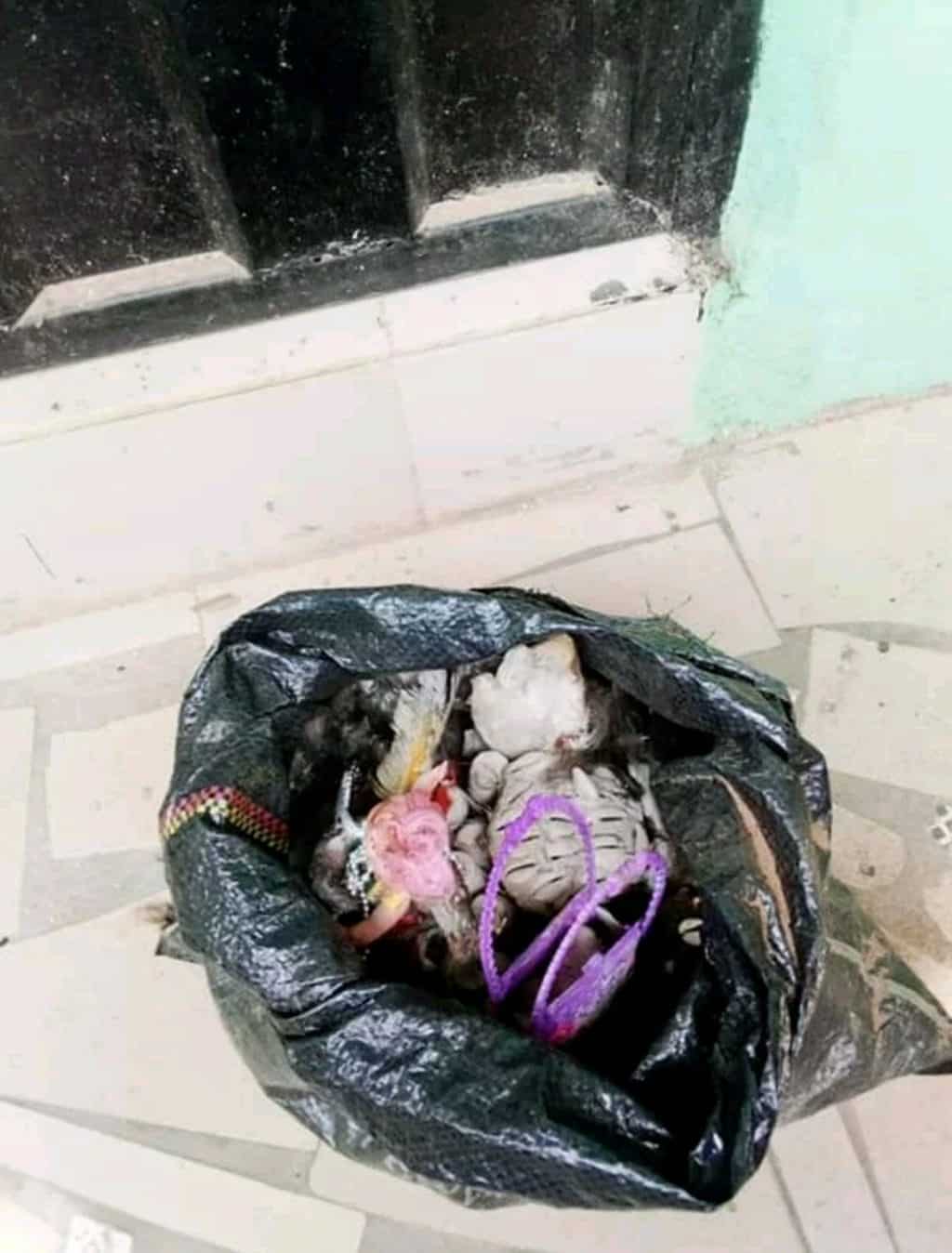 The incident attracted many people to the scene as passersby left what they were doing to catch the awkward event. 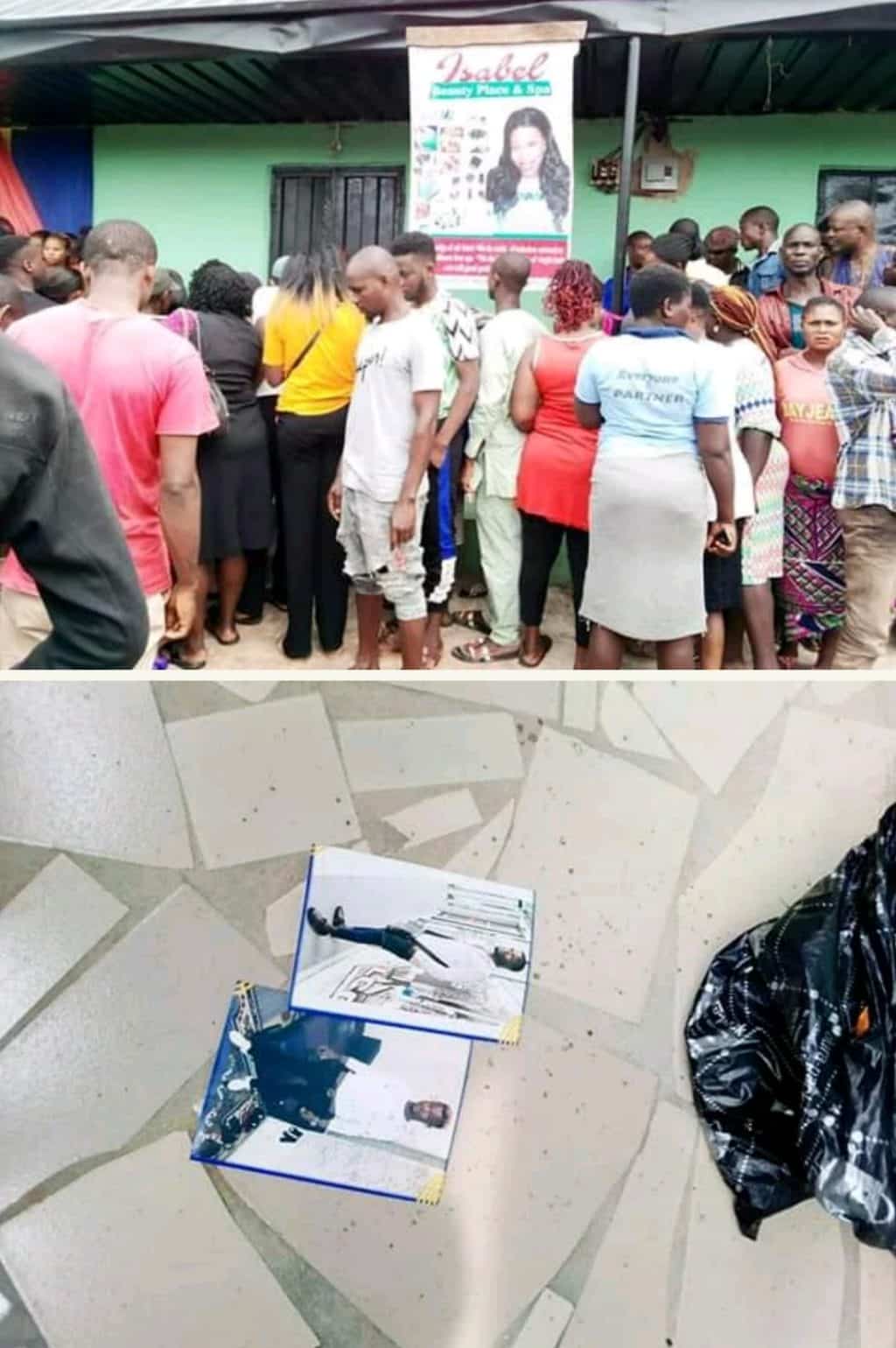