It seems reality star, Tacha is yet to get over her disqualification, likewise her quarrel with Diane over the missing red box.

Tacha granted an exclusive interview with media personality, Daddy Freeze, where she reiterated that Diane had punched her eye that particular day but Biggie did nothing about it and he failed to address it till she left the house. 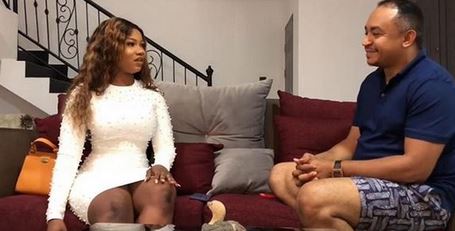 When asked how she would react, if she met Zlatan Ibile at an airport, the reality star said she would compliment his hair.