A video currently making waves on social media shows a particular white man making bizarre suggestions. As can be heard from the video, the white man suggested that Africans should be killed as a means of controlling the population in the world.

Here is what he said, “We need to kill the Africans, They are worthless and the population is too much, ” he said.

Here is a screenshot; and video 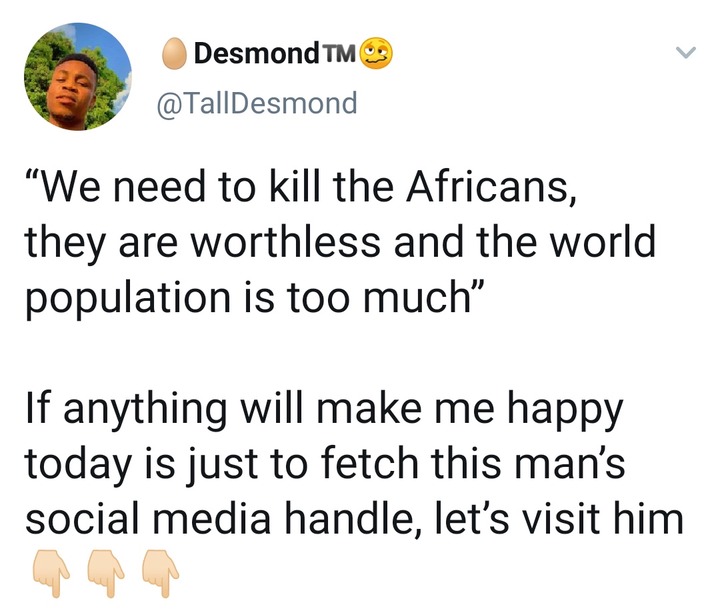 “We need to kill the Africans, they are worthless and the world population is too much”

If anything will make me happy today is just to fetch this man’s social media handle, let’s visit him👇🏻👇🏻👇🏻

Here are some comments so far; 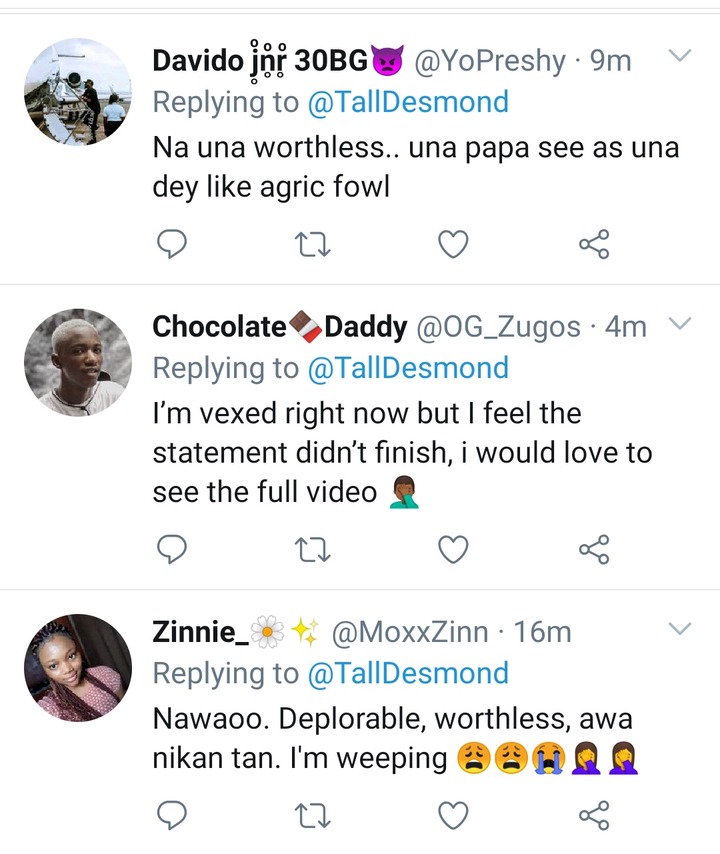 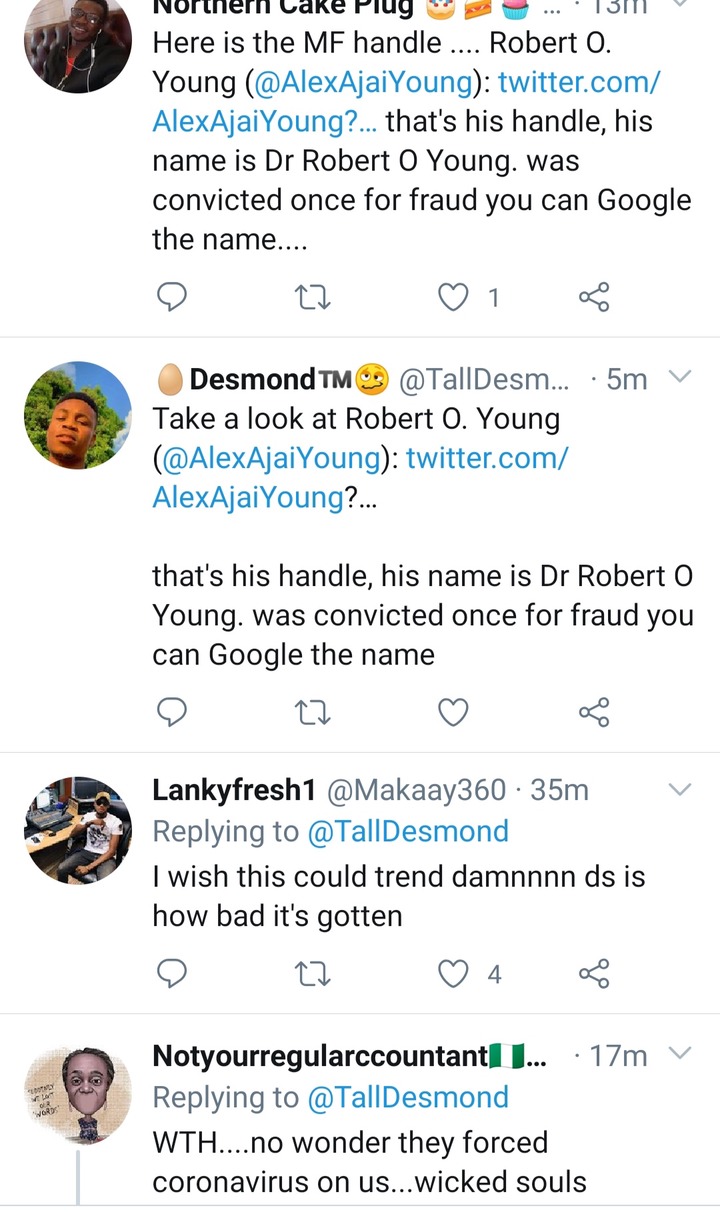 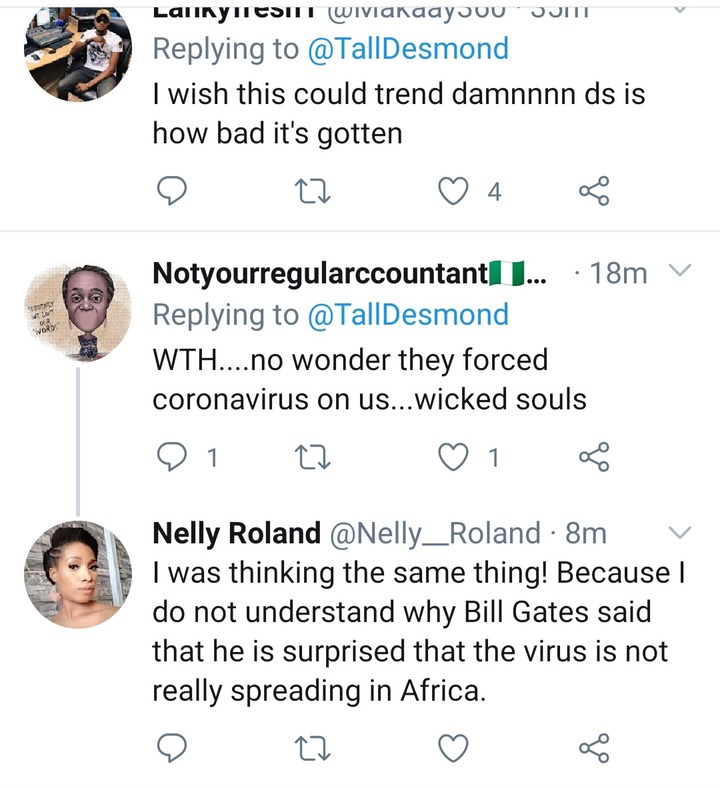