The 27th November 2021 episode of Udaariyaan begins where you will watch Fateh gives a surprise to Jasmine by saying that he brought something for her, and gives her two tickets to Canada by saying that after their tied-a-knot ceremony they will leave the country and will settle in Canada forever. So that, they can be looking forward to their new beginning, as soon as she hears her happiness hits the bricks because she thought the same and finally, her dream is gradually coming true. She agrees with Fateh and says that she will agree with his all decision no matter what happens. 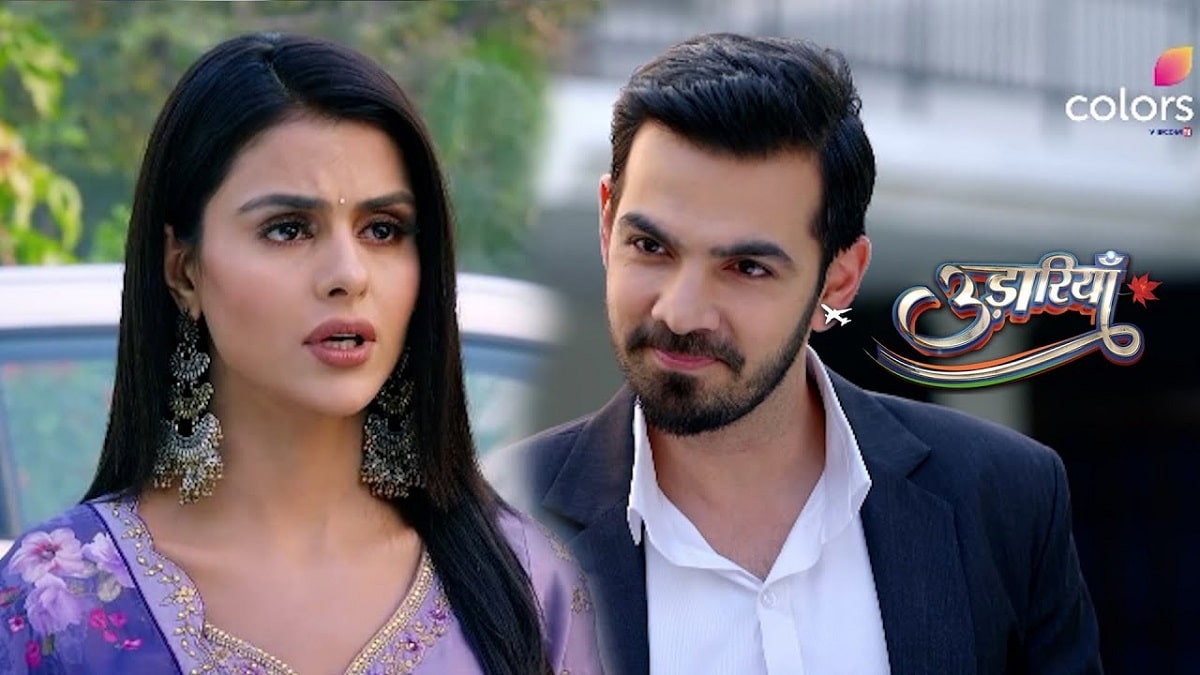 Later, Jasmine’s grand entry takes place in the canopy and her joy is clearly appearing on her face even everyone is looking at her. She inwardly says that she should control her joy, because no matter what happens but she can not make anyone familiar with Fateh’s commitment. But Tejo comes to know about their plan that they will leave the country on the next day of their wedding ceremony, and she thinks that what is wrong with them why they do not want to stay with the family and decides to inform Khushbir Singh.

At the same time, Mahi comes to her parents and informs them that Fateh and Jasmine are going to Canada tomorrow as they have booked the tickets as well. As soon as they git acquainted with the news they lose their senses because no one even expected that they will do such a thing without informing anyone. Even Mahi is getting tense because her brother has decided to leave the country with his spouse which is inappropriate because he is the one who takes care of his parents and if he goes to Canada so who will take care of them.

See also  Women With Big Breasts; Back Pain And How To Manage It

Meanwhile, Tejo rushes towards Angad Maan while crying and tells him that she wants to go far where no one knows her name, because she had fed up with facing the circumstances which, she is going through daily. He consoles her and says that she does not need to think more he will manage everything, he mentions that once they will get married than their all unhappiness will be removed forever, but Tejo could not stop her tears because she is blaming herself for these circumstances. So do not miss watching it on Colors at 07:00 PM and for more details stay connected with us.