After recently passing away, following battle with blood cancer, Chisom Chukwuneke, a brilliant student who emerged the best 2019 candidate of the West African Senior Secondary Certificate Examination, WASSCE, speaks about her tragic end. 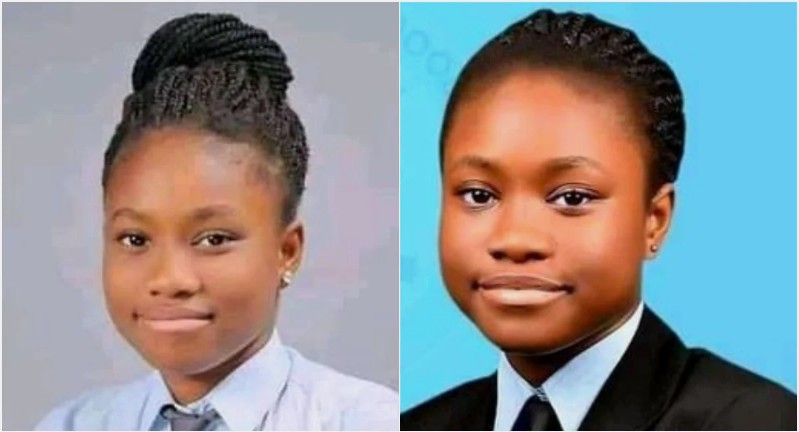 Recall that Felix Chukwuneke, a Nigerian professor identified as the father of the deceased, took to Facebook to narrate how Chisom’s sickness started as leg pain.

He said this had prompted him to fly her to South Africa for medical care. She reportedly died after a prolonged treatment in South Africa.

Blood cancer, also called leukemia, is a disease in which the bone marrow and other blood-forming organs produce increased numbers of immature or abnormal leucocytes, thereby suppressing the production of normal blood cells.

Watch heartbreaking video of late Chisom talking about Leukemia below;