BBNaija reality star, Uriel Oputa has opened up  to her fans  in tears about her inability to get a husband after fours of being a celibate and why she’s considering being a babymama.

The reality star disclosed  that she is yet to find a man to call her own, as she has forgotten what it feels like to be on a date.

After being celibate for four years, and considering the fact that her mother is suffering from dementia and could soon forget everything, including her children, Uriel said she is seriously considering being a babymama rather than waiting to find a man to marry her..

In tears, Uriel said, “My mum… If I leave it any longer and I don’t meet anybody anytime soon, she won’t remember my child. 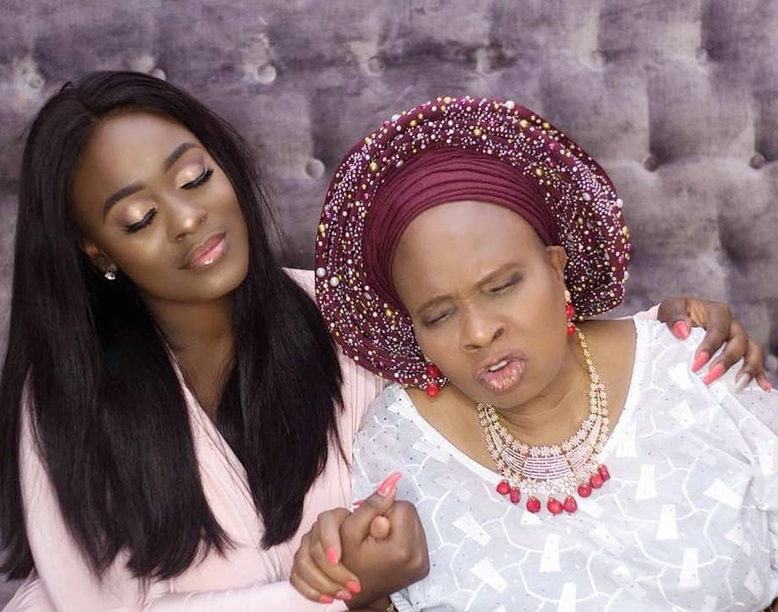 “Even if I were to introduce my child to my mum, and she’s at her later stages of her illness, no connection, she will just… nothing. She’s already on her way out. And that made me angry. It made me angry…..” She said.

Watch the  touching video below