As opposed to the news that has been coursing on the web-based media that Sunday Igboho has been captured by the security agents, a few pictures which were taken at Sunday Igboho’s home have been delivered by BBC news Yoruba.

According to BBC Yoruba, Sunday Igboho and his workers are still at the Soka residence in Ibadan on Friday. It was learnt that every activities were going on smoothly. 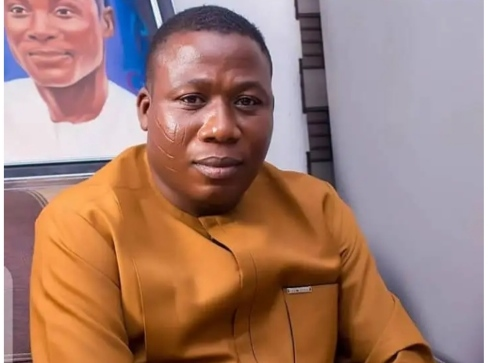 BBC Yoruba revealed that Sunday Igboho has not gone to Ibarapa area of Oyo State. No one knows when he will go there.

BBC Yoruba also explained that the Nigerian Police Force, Oyo State has assured the people of Oyo State that there will no trouble in the state.

The governor of the state, Engineer Seyi Makinde also assured the people of the state that they should put their minds at rest on the issue that is on ground.

Below are the pictures of Sunday Igboho and some of his workers ; 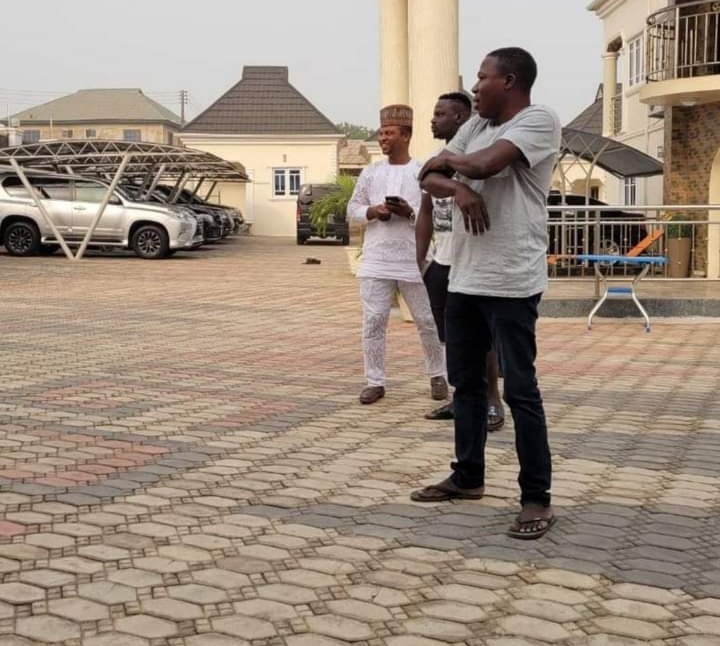 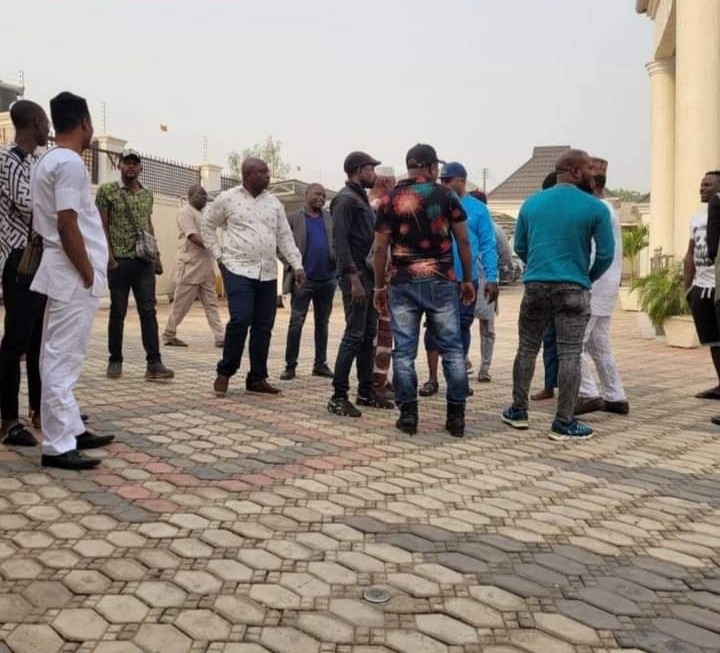 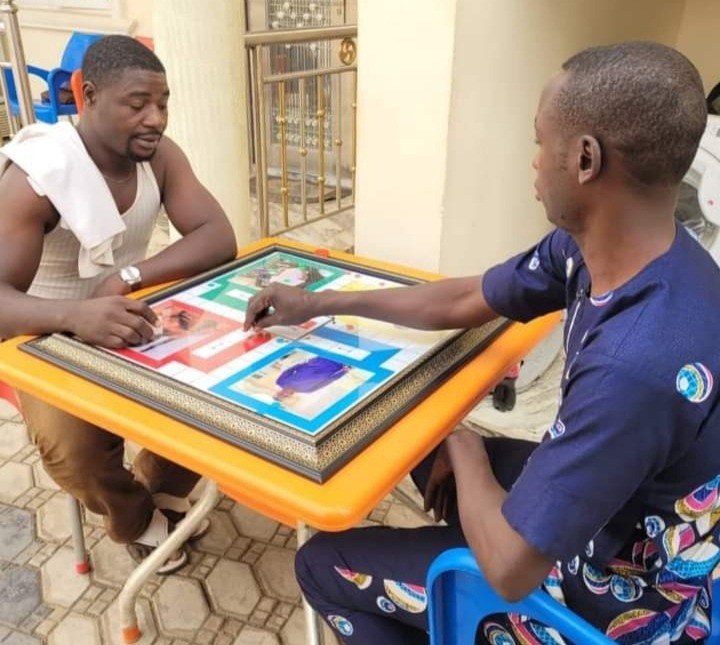 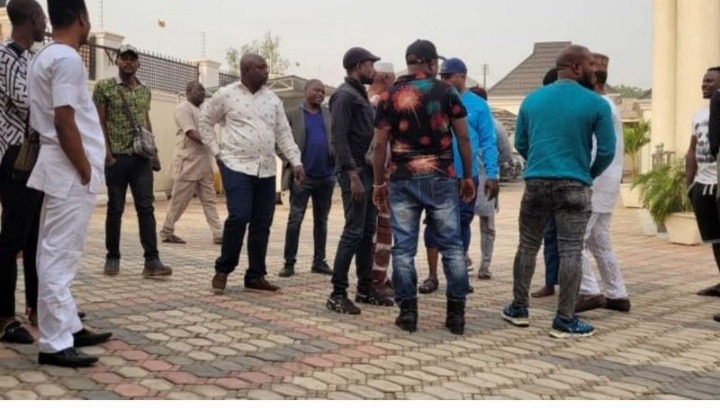 Roman Abramovich is rumoured to be buying a new football club after the Russian oligarch’s ousting from Chelsea. The new club is reported to have…

The Athletics Federation of Nigeria (AFN) says the Samuel Ogbemudia Stadium, Benin will host the selection trials for the Commonwealth Games in Birmingham and the…

Erling Haaland One Step Away From Breaking Man City Legend’s Record: Here Are Some Records Already Smashed By The Norwegian Erling Haaland’s emphatic start to…

The Executive governor of Borno state, His Excellency governor Zulum, previously released a statement earlier on saying that some members of the Boko Haram militants…

From Priscilla Ediare, Ado-Ekiti Following the killing of one of the supporters of the All Progressives Congress(APC) and road transport worker, Mr Tope Ajayi, on…