In several parts of Congo, motorcycles are normally used to transport dead bodies to and from mortuary. Riders tie the corpses in sitting posture behind them using robes. Most African traditions accord so much honor and respect to dead bodies. They give them decent burial to pleased them so that their spirit would not torment them. 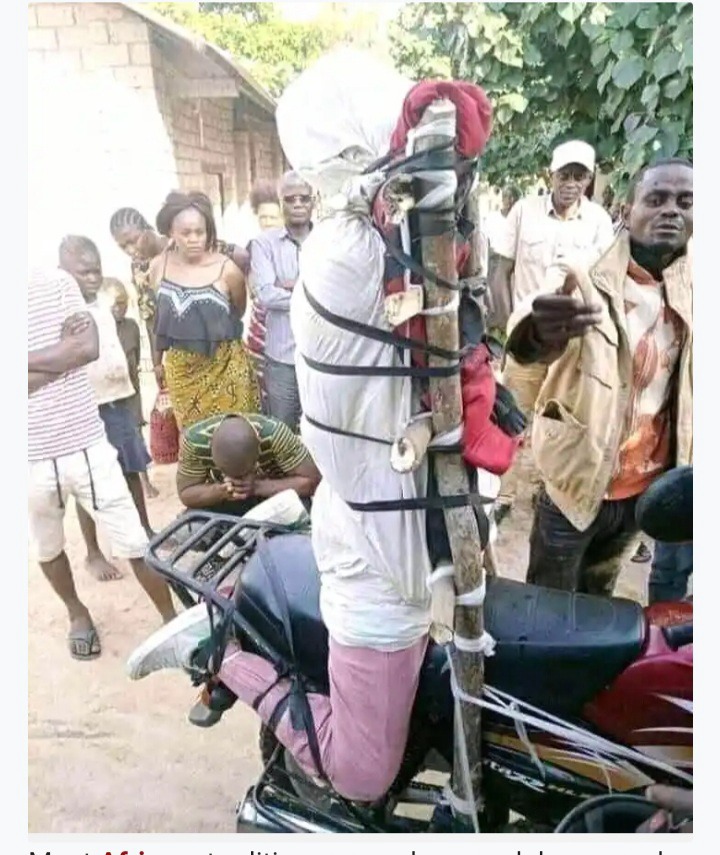 View pictures in App save up to 80% data.The rite of passage is conducted especially to celebrate the life of a departed one. People use alot of money to pay for lavish funerals rather than subscribe to good medical care. 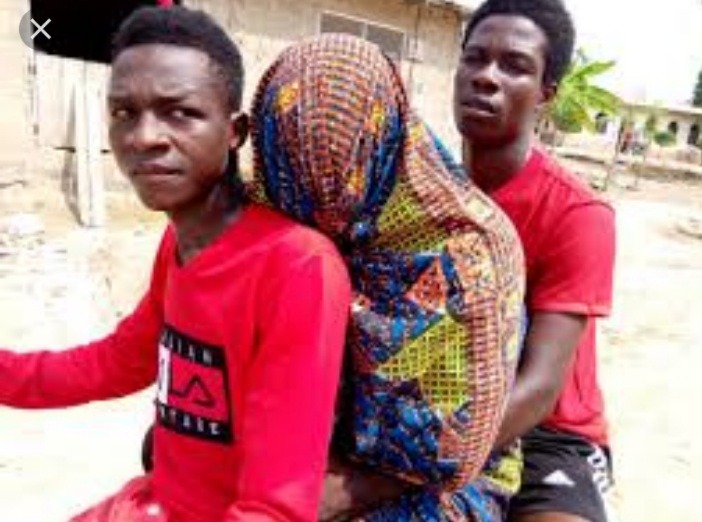 Transporting dead bodies is lucrative business that many youths have ventured into because it pays handsomely. Motorcycles are used because most roads are impassable for vehicles. Congo is one of the richest countries in Africa with a lot of minerals yet its citizens live in squalor. 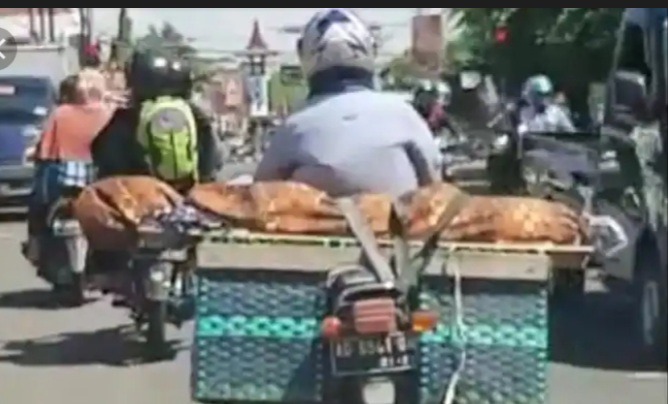 In recent years, traditional rituals have been replaced by an elaborate process designed to halt the spread of ebola and COVID-19. There is little ceremony and public prayers due to strict government rules and regulations to contain pandemic. 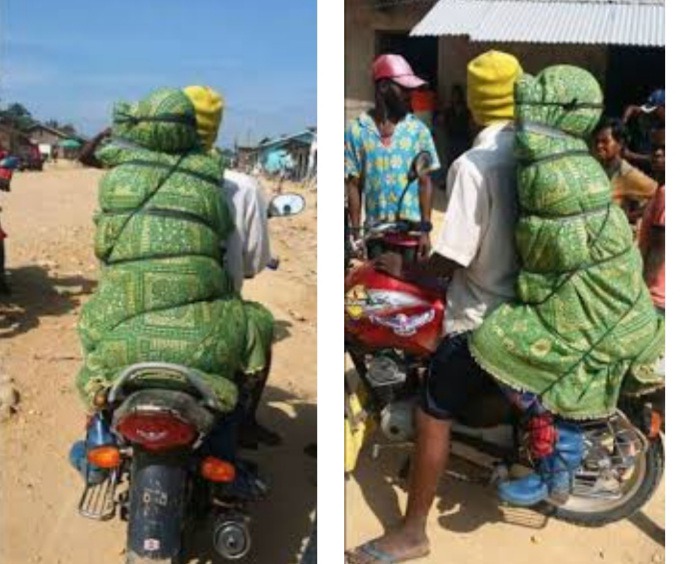 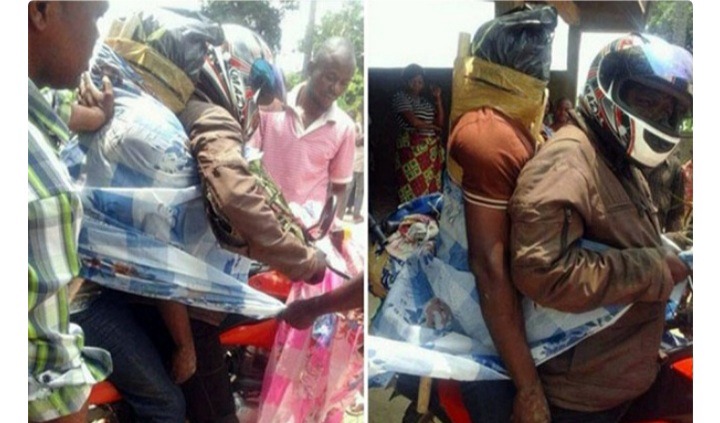