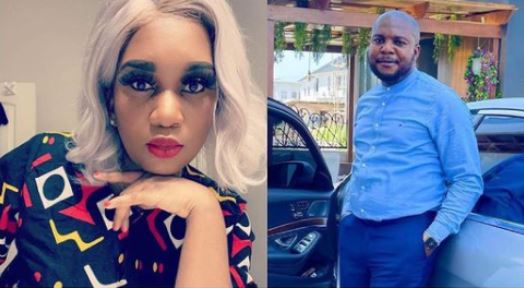 can you buy ivermectin over the counter Sandra Iheuwa, the fourth baby mama of Nigerian record label executive, Ubi Franklin’s has updated her bio to read ‘engaged to a boss’ after rumor of her romance with businessman and CEO of Royal Hairs, Steve Chidi.

The update came after a photo of their alleged wedding IV went viral. The wedding is allegedly scheduled to hold on August 7 in Festac, Lagos. 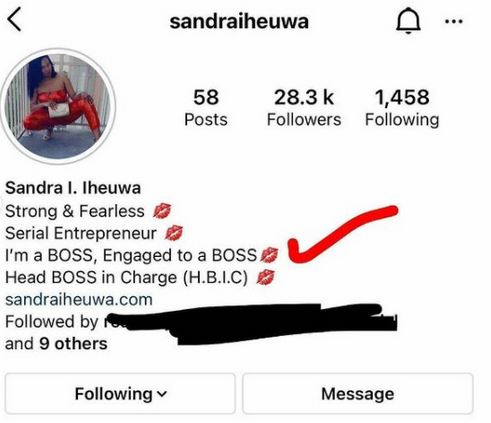 Soon after this was shared online, Sandra confirmed their romance by saying “na love we love we no kill person”.

She added those saying it will end up in tears, will also get same. 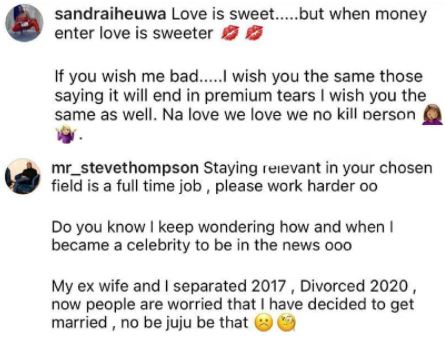 Steve also gave an update on his marital status shortly after. According to him, he got separated from his wife in 2017 and they got divorced in 2020.