Uduak has cast away his own sister, dissociating himself from anything that has to do with his sister.

This is coming after Annie dragged Tuface on social media for sleeping at his ex’s house despite all she’s gone through with him.Sleekgist gathered 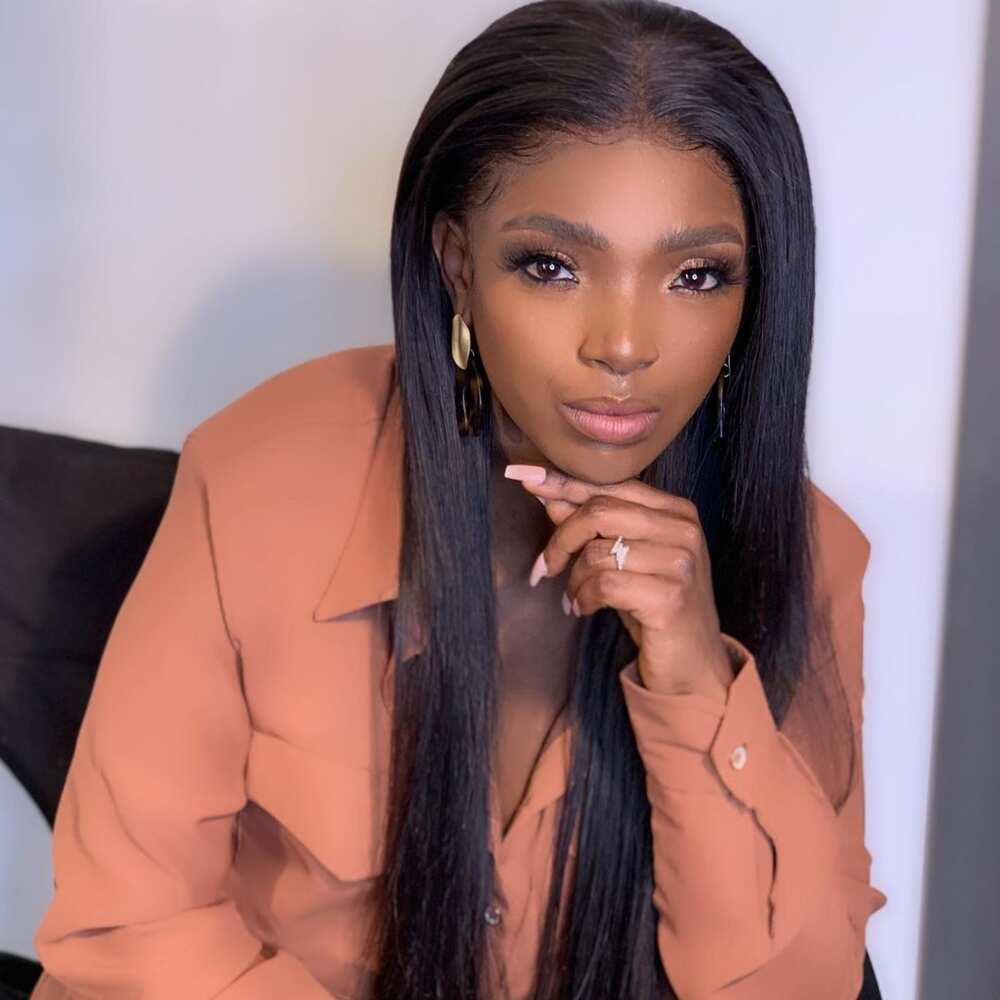 She claimed Tuface’s family hate her and try to do everything in public to disgrace her.

Tuface’s brother responding, told Annie to release evidence of the wrongs his family did to her.

According to him, Tuface is dying slowly and is not living a happy life. SleekGist reports

See also  I am tired of Tuface as a husband - Annie Idibia drags Tuface for allegedly spending night with ex-lover, Pero

Annie’s brother, this time around in a video shared on his Instagram page, said he no longer wants to be associated with Annie.

He asked family and friends never to hit him up about anything that involves the actress.

His post read: “This is for mutual friends and family, I just want to announce the entity and actress known as ‘Annie Idibia has seized to be friend, family, sister

“Don’t hit me up, don’t DM me about her I have nothing connected with Annie or that brand whatsoever.”