One TripAdvisor user got the company in hot water by posting an offensive review of the Auschwitz Museum — something the museum is shocked wasn’t immediately deleted.

The review referred to Auschwitz as … “fun for the family,” and it remained up on the site long enough to draw a lot of attention — from other users and the Auschwitz Museum itself.

The museum complained about the post Thursday, and claims TripAdvisor said the review complied with “submission guidelines.” 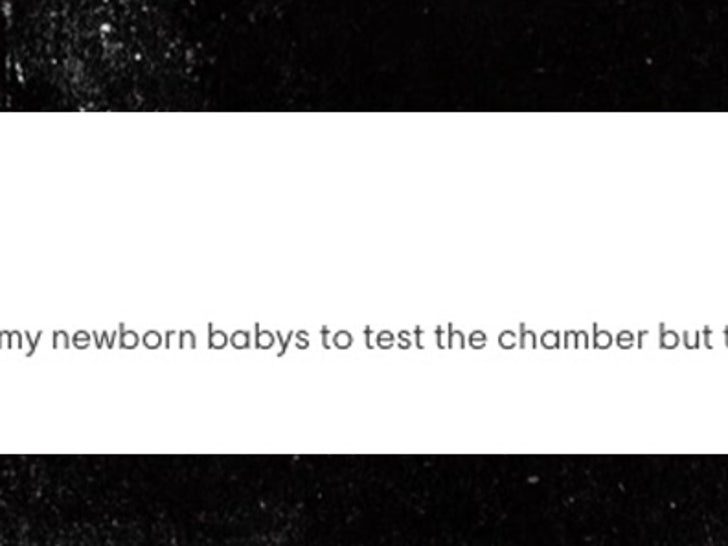 The disgusting troll job was clearly intended to offend, saying … “This place was great went there with my newborn babys to test the chamber but they came out deformed. But its fun for the family.”

That for a place where everyone knows the Nazis murdered more than 1 million Jews — most in gas chambers — who were held there in a concentration camp during World War II.

We have reported this review of the @AuschwitzMuseum posted on @TripAdvisor.

‘This place was great went there with my newborn babys to test the chamber but they came out deformed. But its fun for the family.’

According the company, it complies with their submission guidelines. pic.twitter.com/JEHuLaTKxP

It looks like it took about an hour for TripAdvisor to delete the review after the museum complained … and TripAdvisor says “our initial screening failed to identify this review as promoting intolerance.”

TripAdvisor’s now apologizing to the museum and the Jewish community for the screwup.