where can i buy Lyrica in australia Nollywood is about to experience a legal battle between two of her top actresses, in the persons of Toyin Abraham and Lizzy Anjorin.

cenforce avis The two movie stars haven’t been best of friends for a while now and apparently, their fight has reached a legal climax.

Recall, Lizzy Anjorin had earlier taken to Instagram to call out Toyin Abraham formerly known as Toyin Aimakhu for allegedly opening fake social media accounts to troll her colleagues in the movie industry.

Starting off her call-out post by stating that she is going to Toyin Aimakhu’s house, the Nollywood actress queried why most of the accounts her colleague claim is owned by her fans are always on private with no post.

She further told Toyin Abraham to change as no one has the time to jump through different social media platforms to defend someone even when they have their own problem. 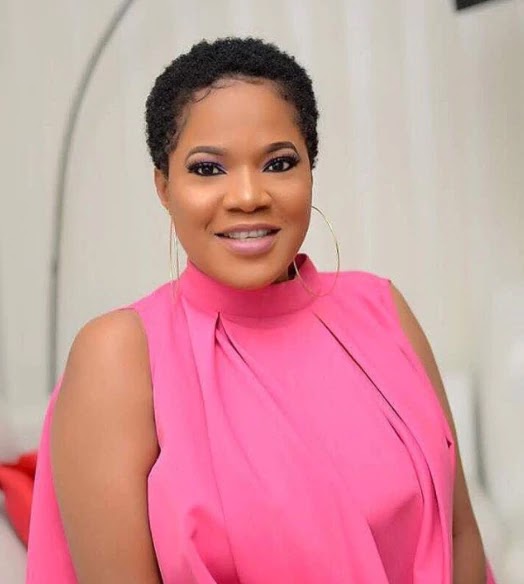 However, Toyin, via a lengthy post on Instagram, responded to that claim and she’s said the matter will be taken to court.

And she did today. Read neurontin 300 mg capsule cost here;

Lizzy Anjorin instead of piping low for the sake of the court papers she was served, went further in granting an interview with GBOAH TV, were she made further claims that Toyin Abraham is a bastard, she doesn’t have a car or house, she gave birth to her child in a local traditional house in Nigeria and lied she gave birth in London..And she borrowed clothes for her maternity shoots… we are not on the same level.She claimed..