stiff Prince Kpokpogri, the new lover of Nollywood actress, Tonto Dikeh, refutes the claim of speaking ill against his woman in a leaked audio making rounds on social media. 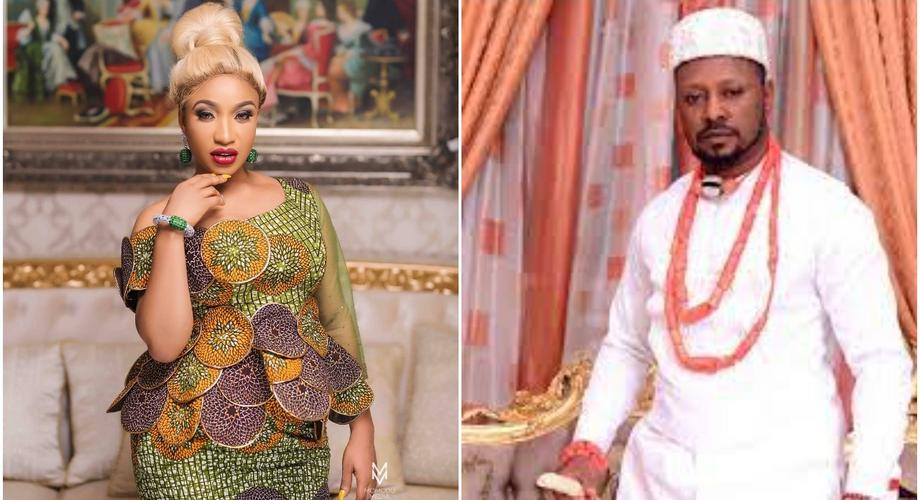 Earlier today, a popular blogger released audio implicating the young man about his extramarital affair and how he is irritated by the fact that the actress is a heavy drinker and smoker.

In a voicenote published by Gistlovers, he claimed he loved the encounter and wished he could spend more time with her, but his hectic schedule prevented him from doing so.

It was also recently revealed that Prince brought in a lady to his house and slept with her at his backyard, while http://gruphoms.com/?p=1610 Tonto was in his house.

Reacting to the claim, Prince Kpokpogri called it a ‘fake clone audio’ made up to implicate him and ruin his family.

The politician further added his intention to go live on Instagram for his fans to hear his true voice to prove that the audio was made up.