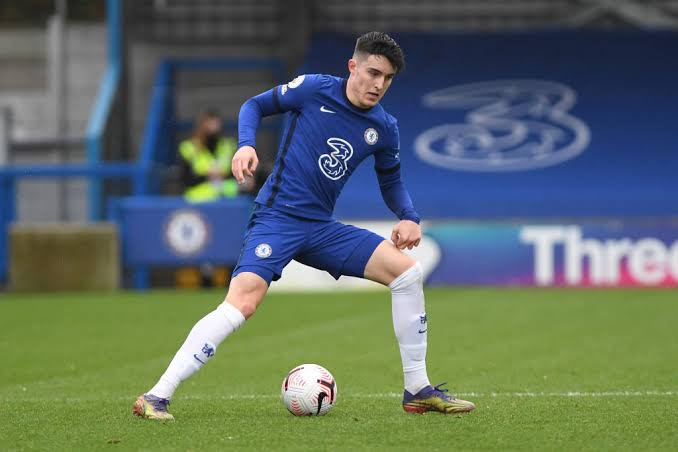 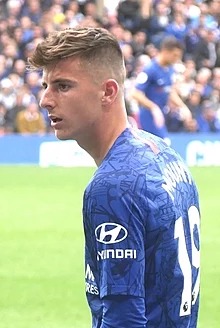 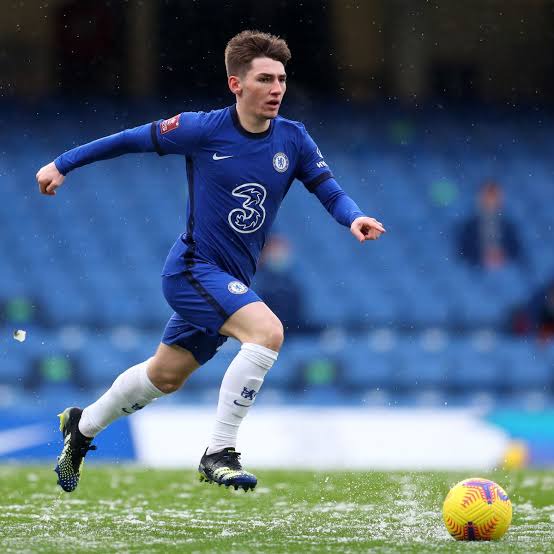 Chelsea have been promoting youngsters into their senior team in the past 6 years. Chelsea’s squad in the past few seasons have contained, players under the age of 20. Chelsea’s Men Player of the Year, Mason Mount started from the academy and has been instrumental, since making his senior debut in 2019.

Chelsea have announced that Tino Livramento has been made 2020/21 Academy Player of the Year, by the senior management and coaching staff, after the 18 year old had a brilliant season with the club’s development squad. 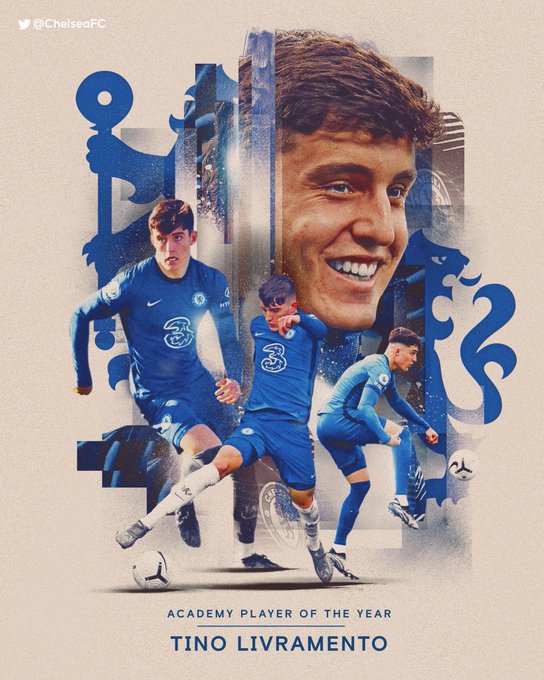 Tino Livramento who plays at the right back position, started his footballing career when he was 9 years old and now has a chance to follow previous winners of the Academy Player of the Year, who have all made the successful step up to being regulars in the first team.

See also  Deputy Minister Tino Machakaire Responds To Social Media Claims That He Splashed  US$770,000 On A Rolls Royce Phantom

Mason Mount won this award in 2017, Reece James won the award in 2018 while Billy Gilmour won this award last year. All the listed players have undoubtedly impressed under both Frank Lampard and Thomas Tuchel. Tino Livramento could also be ready to make himself regular in Chelsea’s first team over the next few seasons. 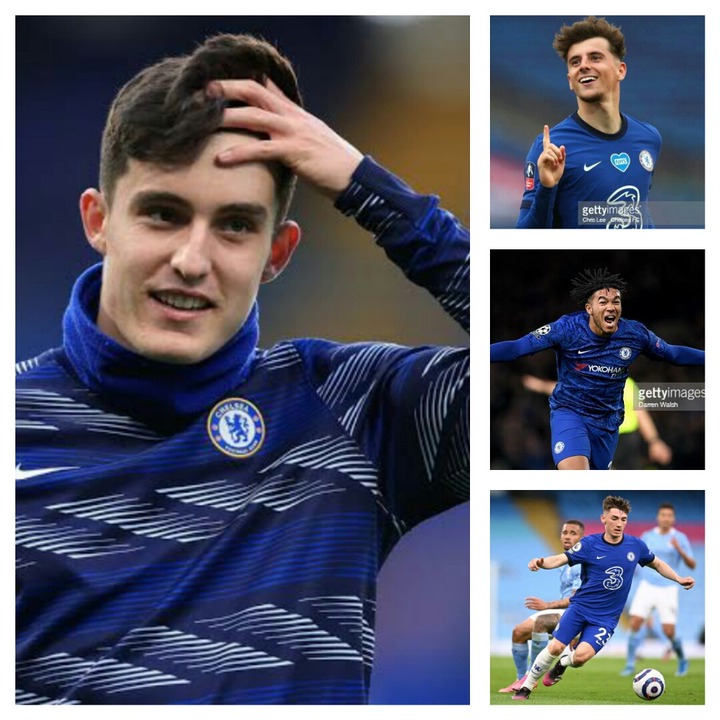 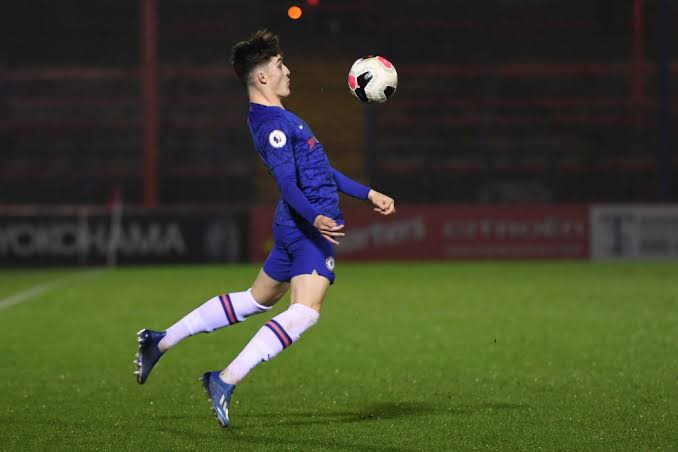 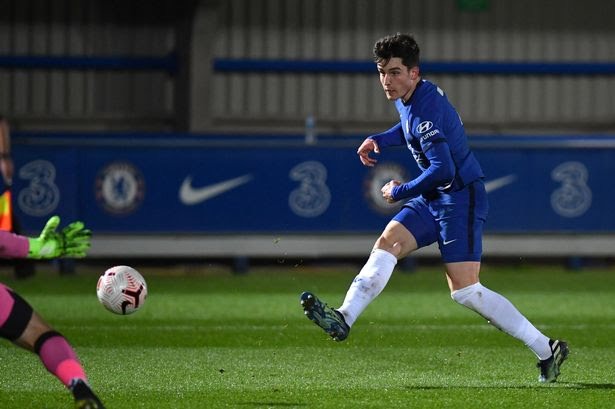 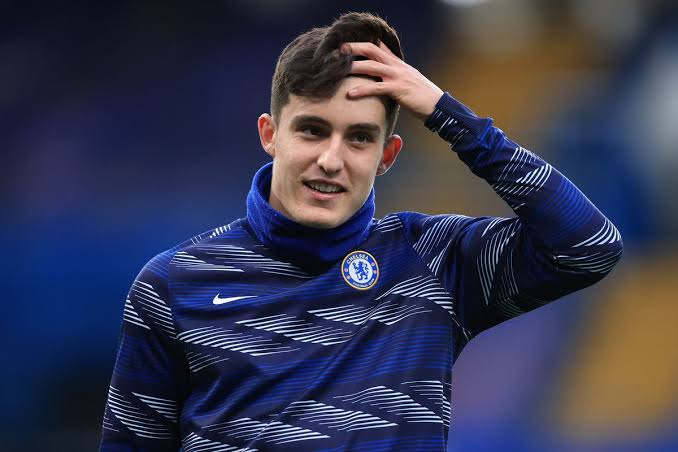