Just few hours after it was announced that Davido had welcomed a child with his ‘wife-to- Burhar be’, Chioma, a throwback photo of a young man with Chioma began to trend on social media.

Social media reports are claiming that the young man in the said photo is Chioma’s ex-boyfriend, but there’s no evidence to back up such claim.

Apparently, the caption that came along with the photos reads; “Back then with The Chef Chi”.

This is coming after  where can i buy Ivermectin ivermectin Chioma gave birth to a Baby Boy for  http://escortannouncements.co.uk/how-to-become-a-london-model-escort/?unapproved=6526 Davido, whom the duo have already named,  Qingquan David Ifeanyi Adedeji Adeleke. 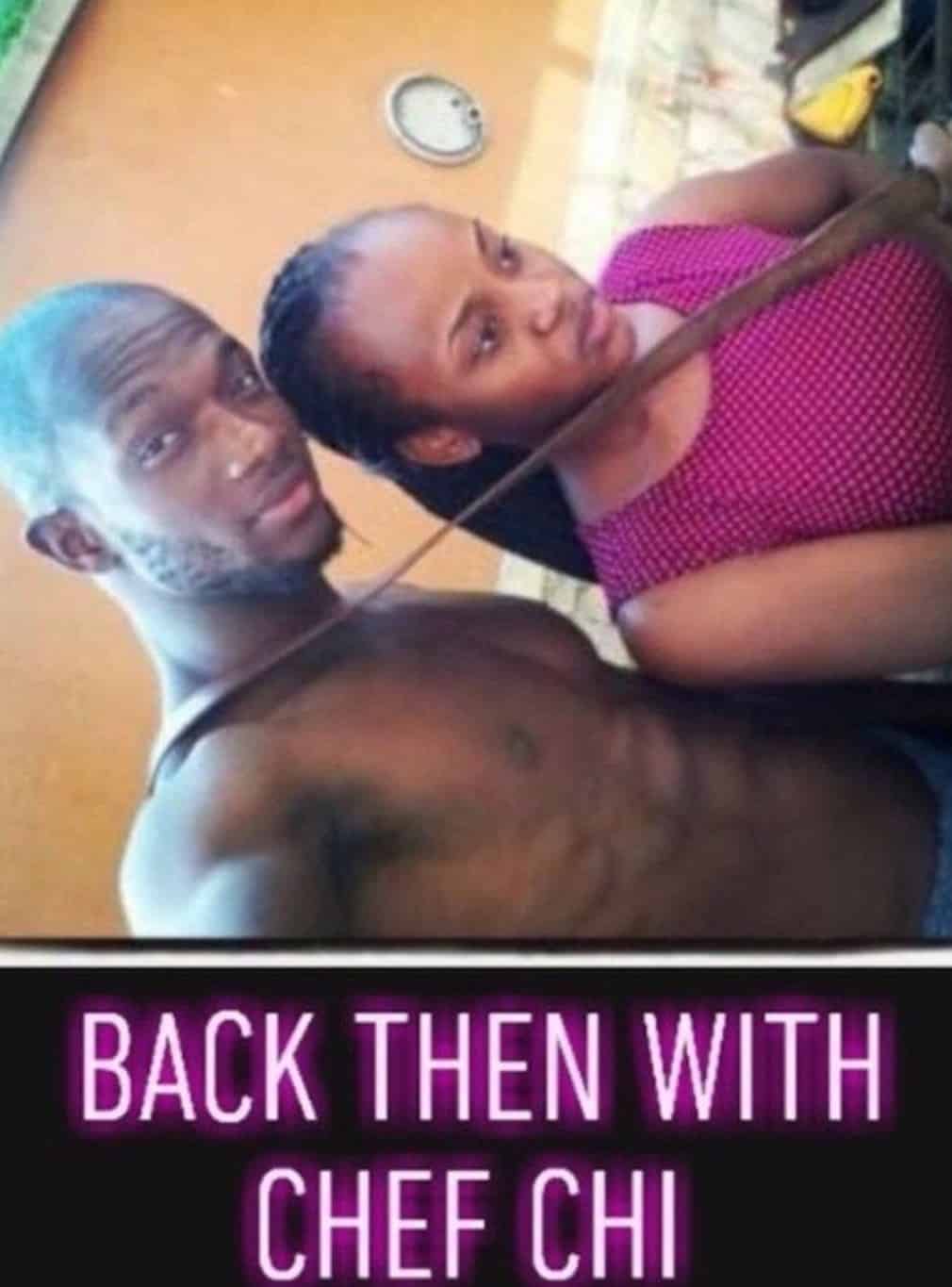 As we all know, Nigerians have no chill and they have reacted immediately, as usual to the trending photo.

See their reactions below; 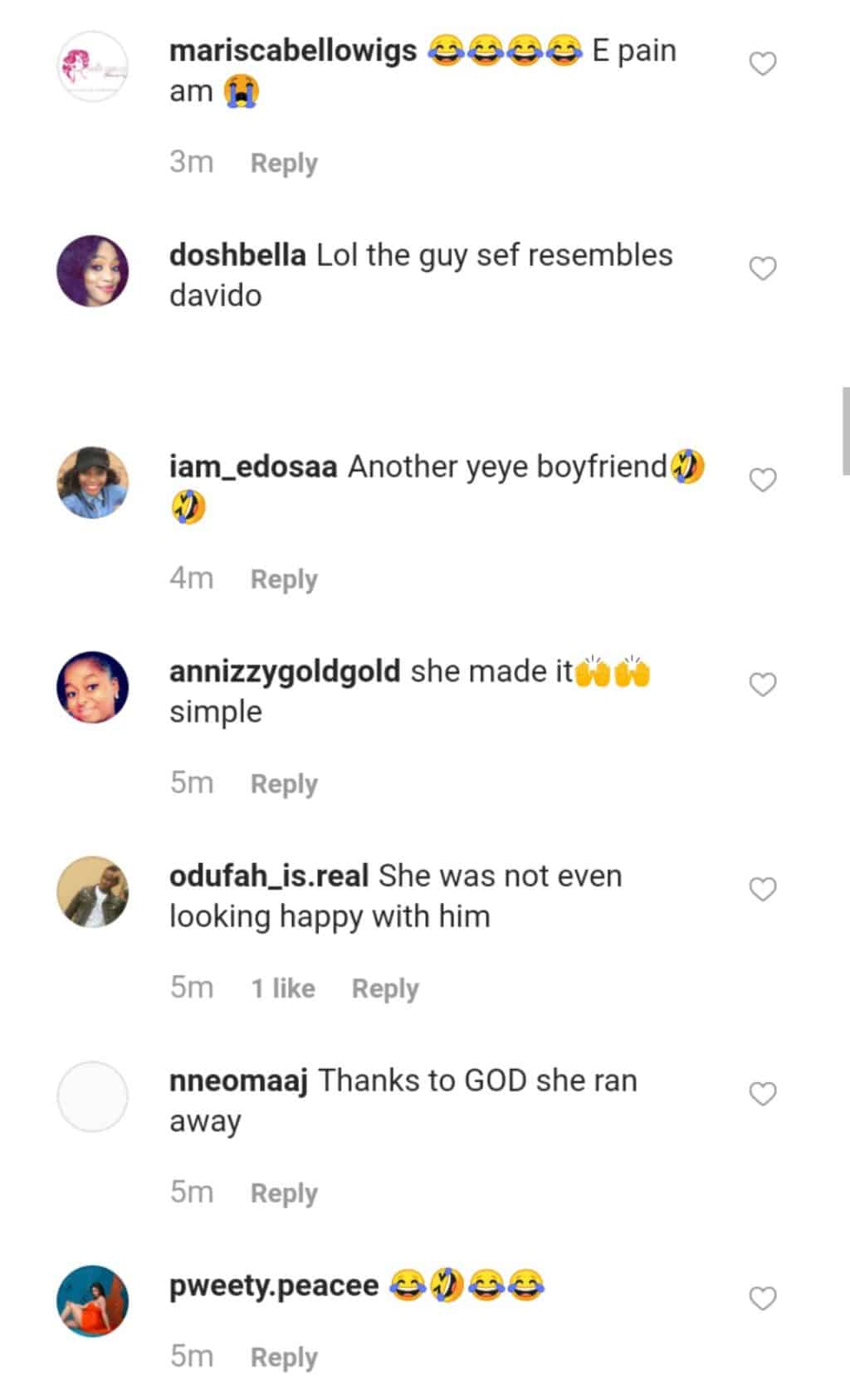 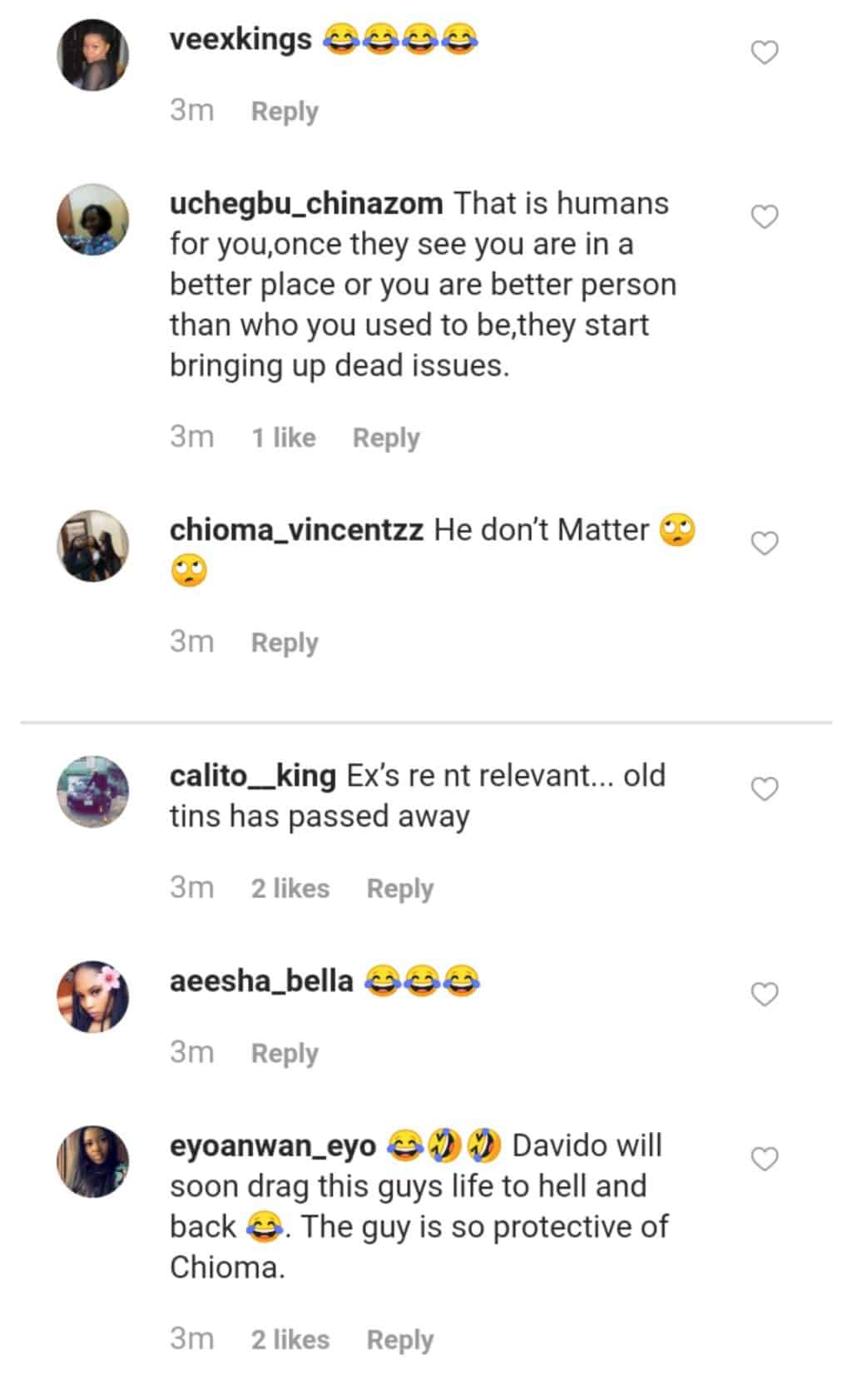