Nigerian actress, Amara Maduka has declared that there are few to no Nigerian man with big manhood because most of them have absconded with foreigners. 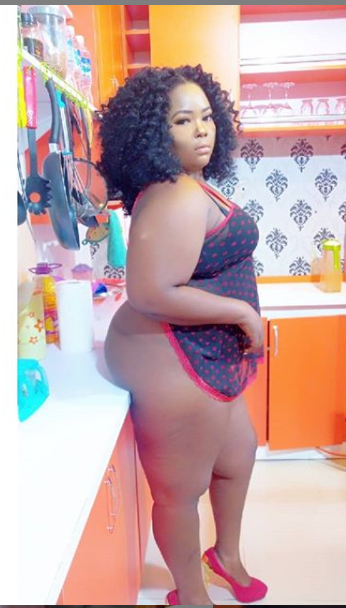 Amara who disclosed this while the responding to a question on rape in an interview with The Sun, called for a national emergency to be declared over the shortage of men with big manhood in the country. 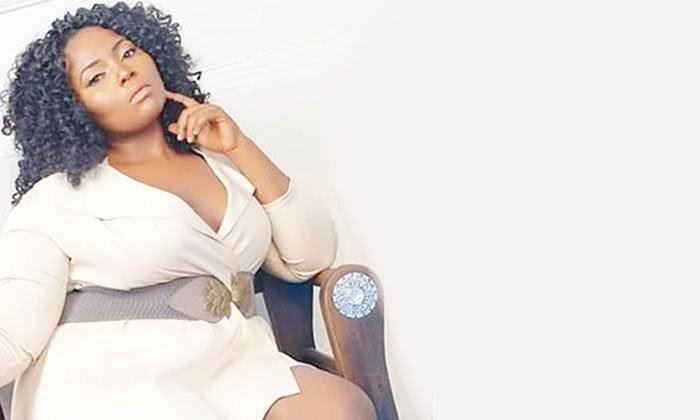 She stated ; “How a woman dresses has absolutely nothing to do with her being raped. People just don’t get it. An adult must learn self-control or they will always land in trouble. As women, we see men wear really tight pants and have their huge crotches bulging provocatively, but we don’t rape them. Even though, some of us just admire the thing and move on, because as adults, we know it is not an invitation. But I see them on Instagram.

“Well, on an average, the size doesn’t matter but the usage does. Then again, if it’s too small, wetin we gain? ”