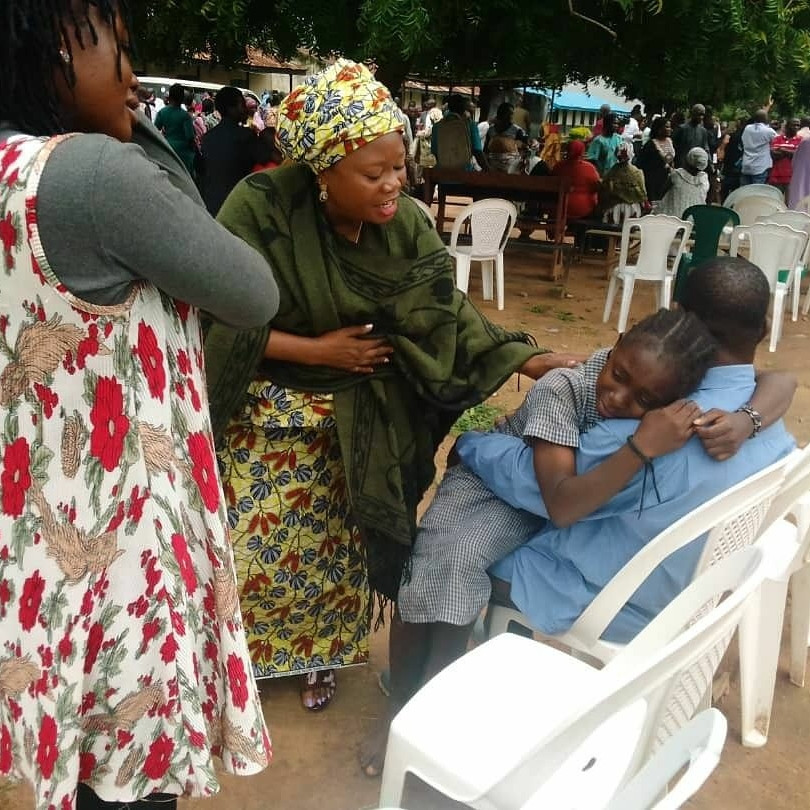 The many parents of the kidnapped 121 Kaduna Bethel Baptist School students were again, thrown into a moment of joy as well as sorrow when 28 out of the abductees were released on Sunday.

The development leaves 117 students still being held by the bandits.

Immediately the news of their release filtered out, parents, relatives and friends trooped to the school premises with the hope of finding their children who have been with the kidnappers for the past two weeks.

The released children upon seeing their parents, raced towards them, warmly embracing.

But parents whose children are yet to be released kept searching, checking among the students, as they asked questions such as “where is my son, where is my daughter? Do you see her/him? Where are they? 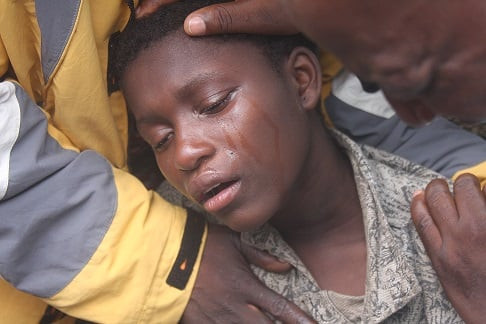 As they continued checking among the released students, tears kept running down their cheeks.

One of the mothers whose son was not released said in tears, “Where is Joshua my son, what happened to him? He is not among them. Oh, God, my prayers will never be in vain.”

Also, lamenting, Mr. Jonathan Dauda, who could not hold back his tears as he could not see his kidnapped daughter among them, but believed God that his daughter will be released soon said, “God cannot lie. My daughter will surely be released.”

Several attempts to know if a ransom was paid met a brick wall as no parent was ready to speak on the issue.

See also  I Was Too Picky With Successful Men That Wanted Me- Linda Ikeji, Why she is unmarried

Mr. Luka wrote on his Facebook wall page on Sunday afternoon: “The enemies of God and mankind a.k.a Bandits have reneged on their promise after collecting N50m and motorcycles to release the 121kidnaped Bethel Baptist School kids.

“They only released 28. God be praised all the same. I just hope that someone will not release a press statement saying, “Troops Rescue 28 Kidnapped Bethel School Children.” 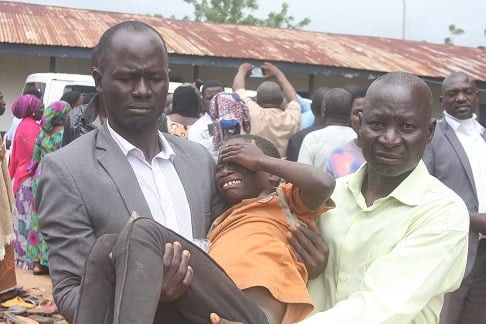 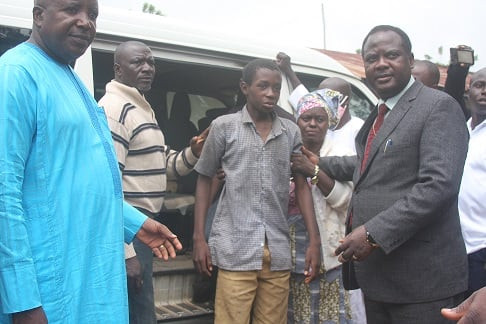 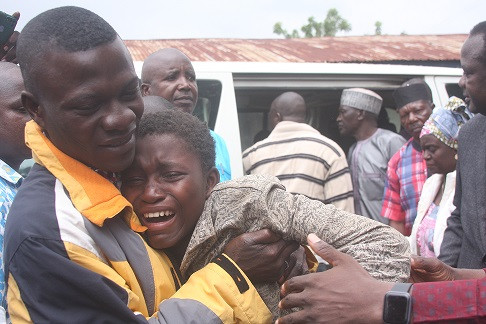 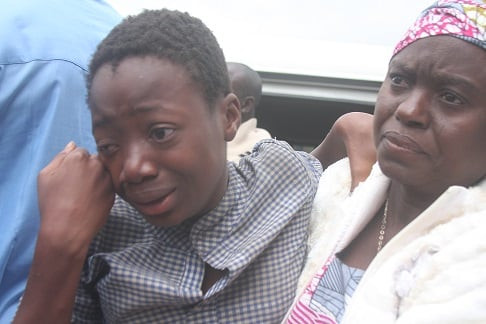 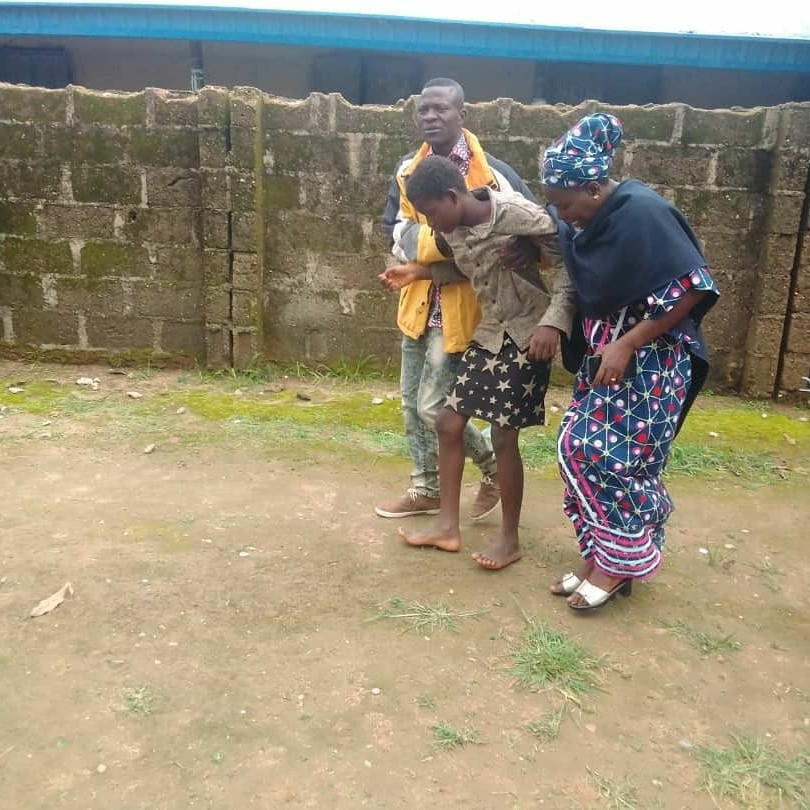 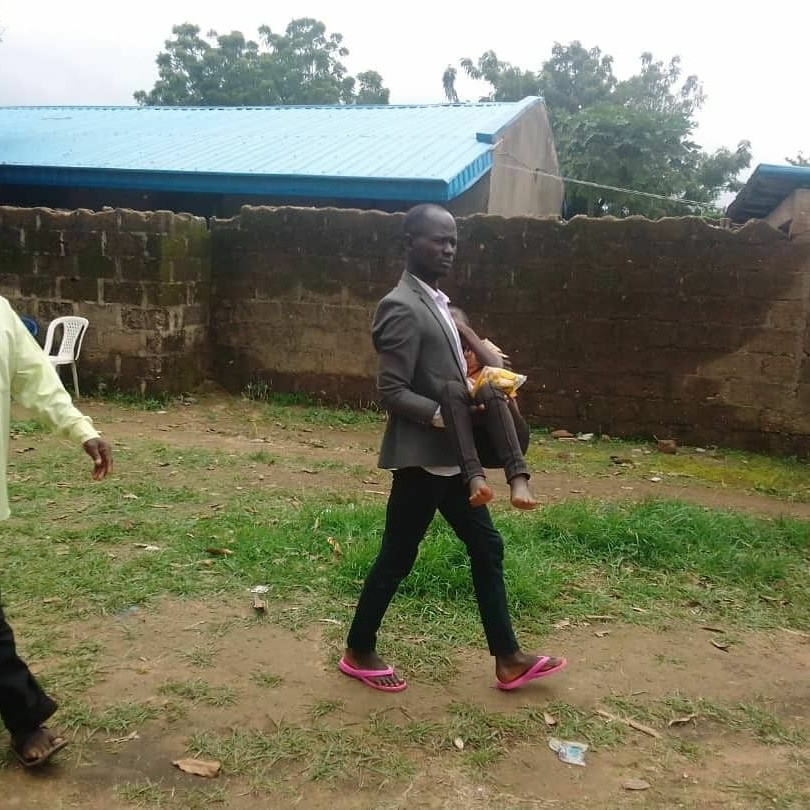