Natacha ‘Tacha‘ Akide, a Big Brother Naija 2019 contestant, is scheduled to participate in an international reality show. The Challenge, with a weekly earning of N480,000 and an additional N38 million for participation even if she does not win.

The Challenge is a reality show that is currently in its 36th season and is presented by MTV.

It is a spin-off of two other MTV reality series, The Real World and Road Rules. 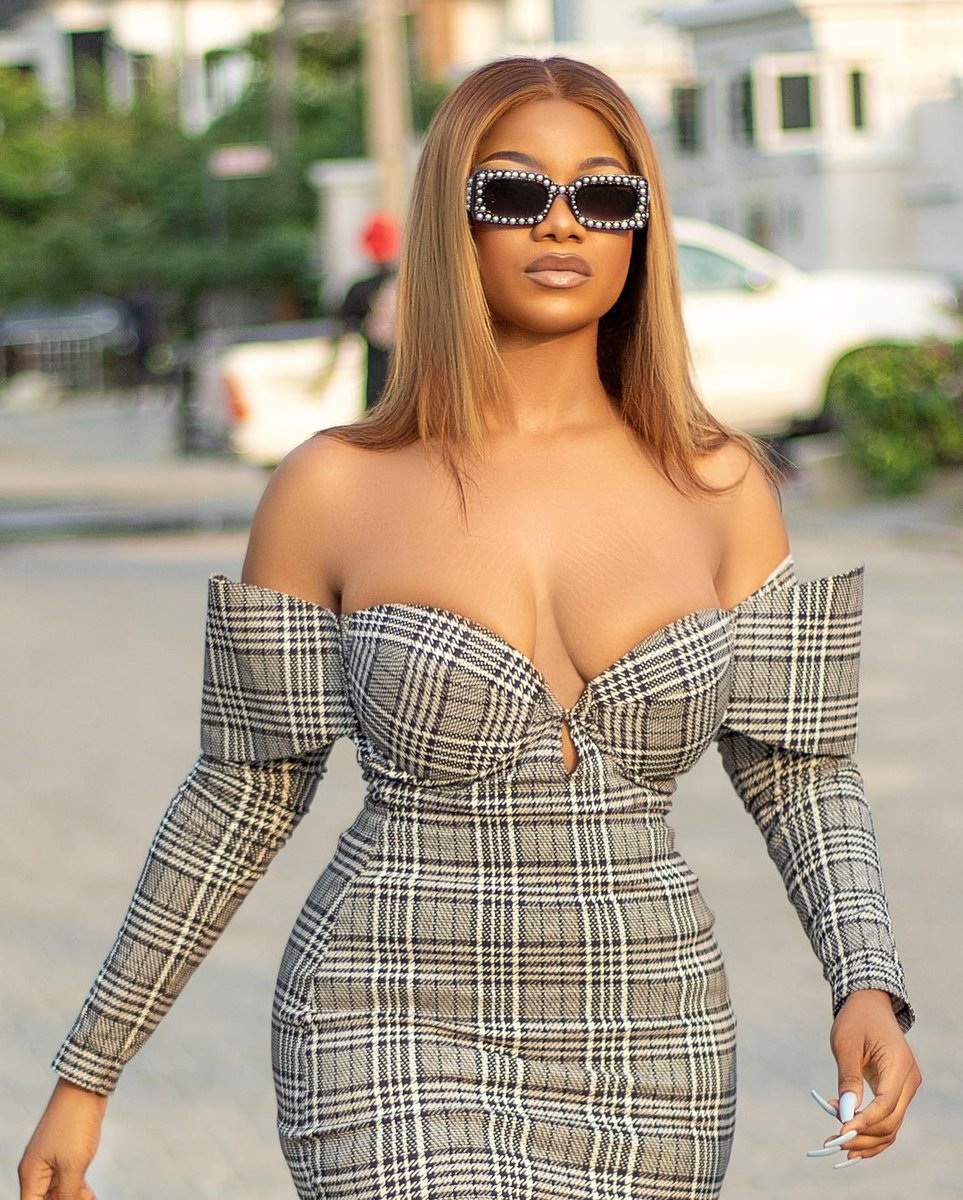 Tacha, however, is yet to confirm the development.