Bergedorf Popular Abuja chef, Emeka Eloagu, has been found dead in his apartment on Sunday, August 1.

http://msjazee.com/marketing-items Friends and family members of the chef have been thrown into Bandar mourning. 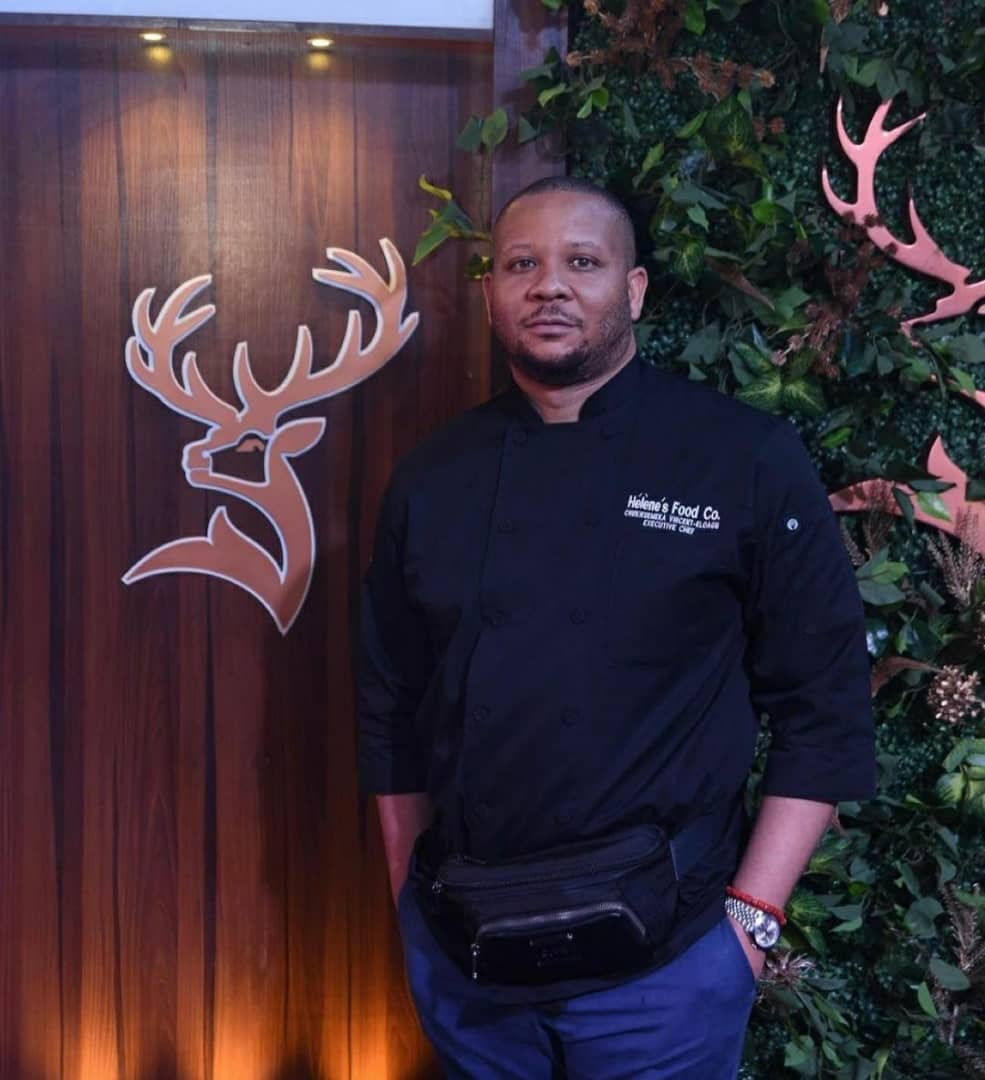 While the cause of his death remains uncertain, an account by some of his friends claim he was stabbed to death by assailants who gained access into his home. Another account claims the deceased was killed by two persons who he granted access to his apartment. They allegedly stripped him naked, tied him up, and then strangled him.

LIB reached out to the FCT command spokesperson, ASP Maria Yusuf, to comment on this incident. She however, said the incident is being investigated.

See also  After Digging 28 Feet In Search Of Water, See What Enugu Residents Discovered Inside The Ground (Details below)

Emeka, 35, was a chef of repute in Abuja. He graduated from Le Cordon Bleu Paris with a Grande Diplomé in cuisine and patisserie. He created a combination of French cooking methods with Nigerian cuisine, and was known to have hosted celebrities and politicians at his restaurant which he operates in the capital city.

May his soul rest in peace, Amen.

See reactions from his friends over his death below 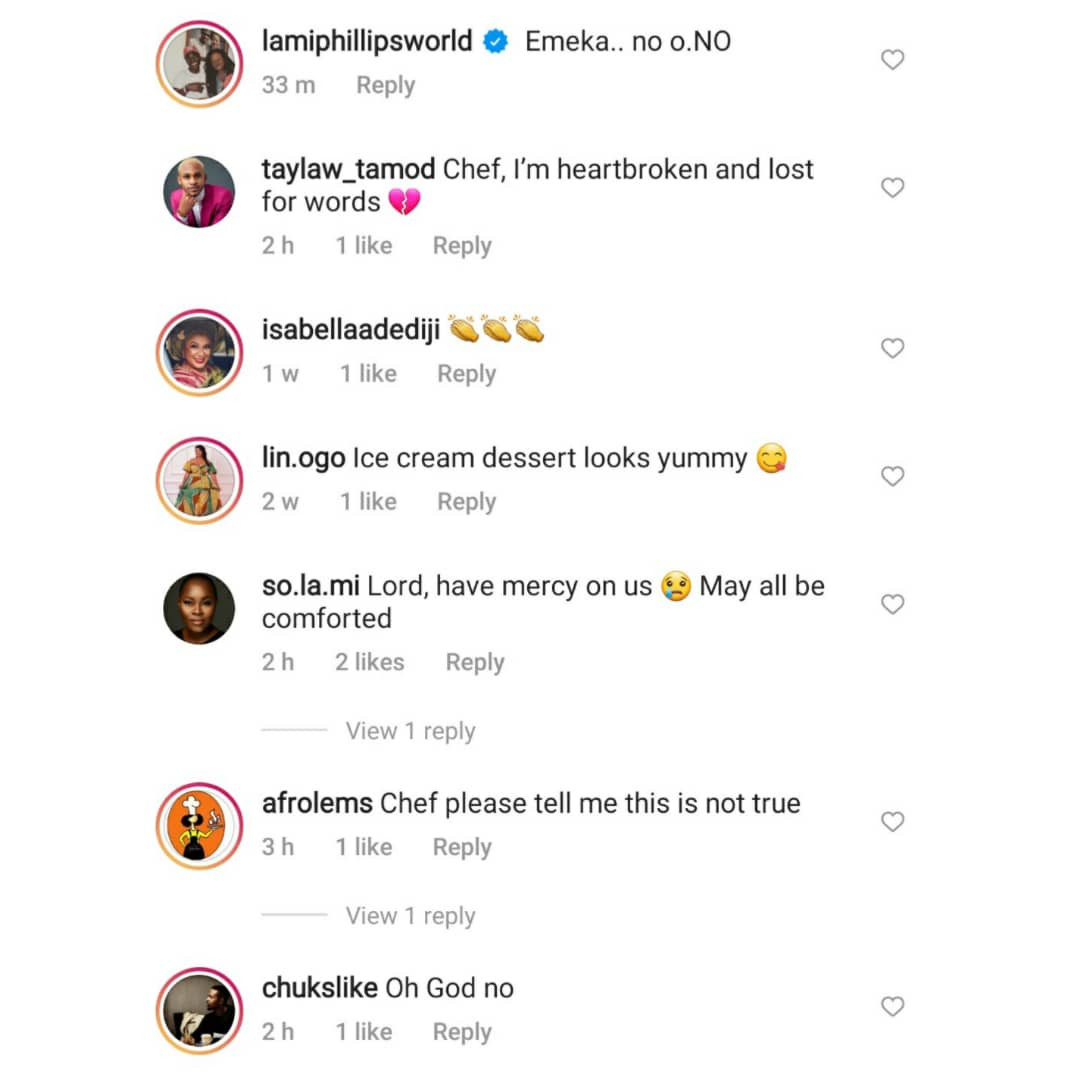 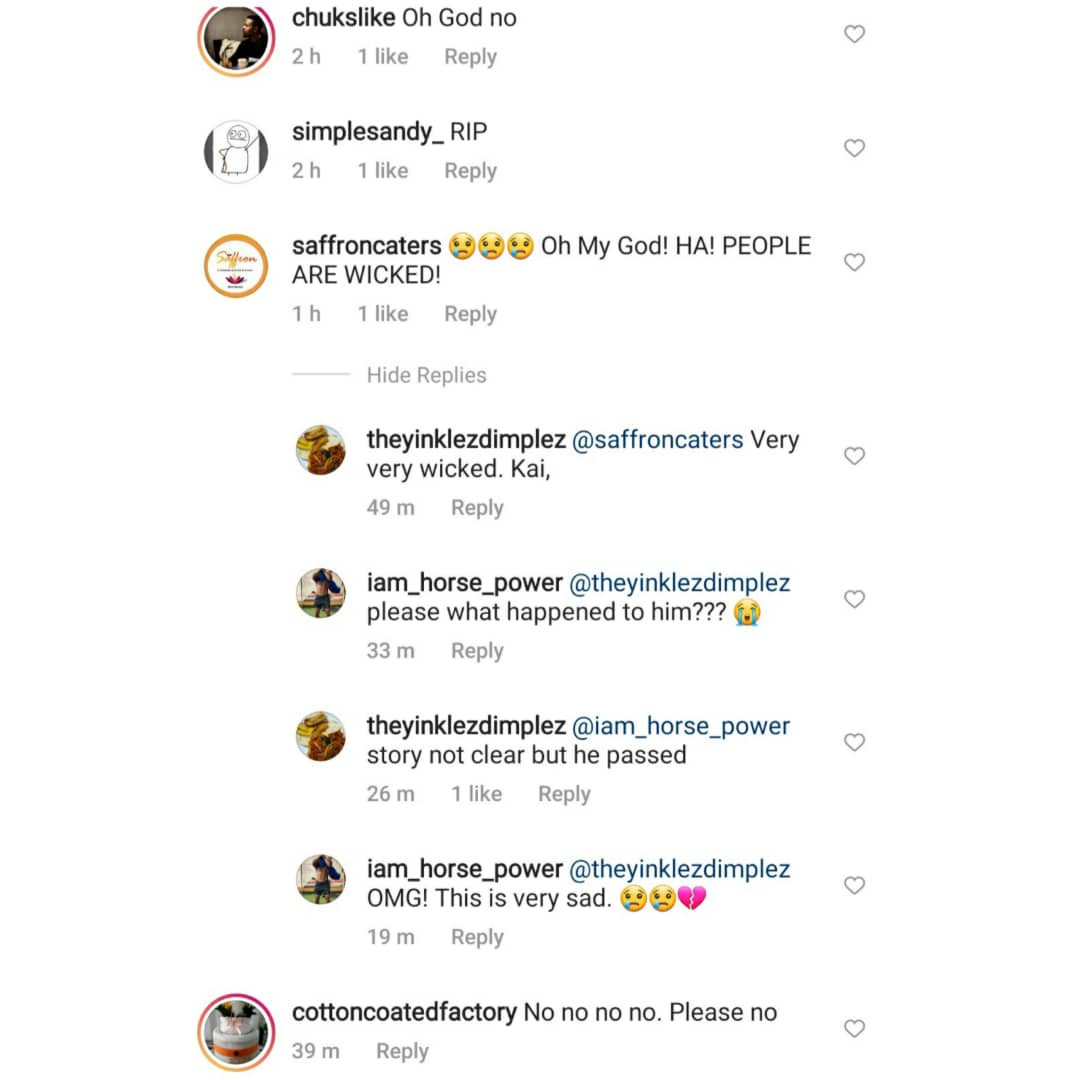