In the early hours of the day, a man was driving at Lekki and saw something that made him shed tears. He saw a woman sleeping on the road, bathing her three kids on the road while preparing them for school.

This made him plead on Nigerians to try and help her which they did. Surprisingly, the same woman who was very well helped is back again at that same spot with different children, begging on the road. Immediately she spotted the man that helped him, she ran away, leaving the children behind. See video below.

The man pleaded with the government to intervene on this, as this is an evil act of child abuse. He also told individuals to stop giving money to beggars on the road as it encourages them.

After this video was posted by King Tunde Ednut and some other famous instagram bloggers, many people reacted on this video saying that needs to be questioned to ensure she is not kidnapping those children, some said that people like her are the reason individuals don’t give money to real beggars. 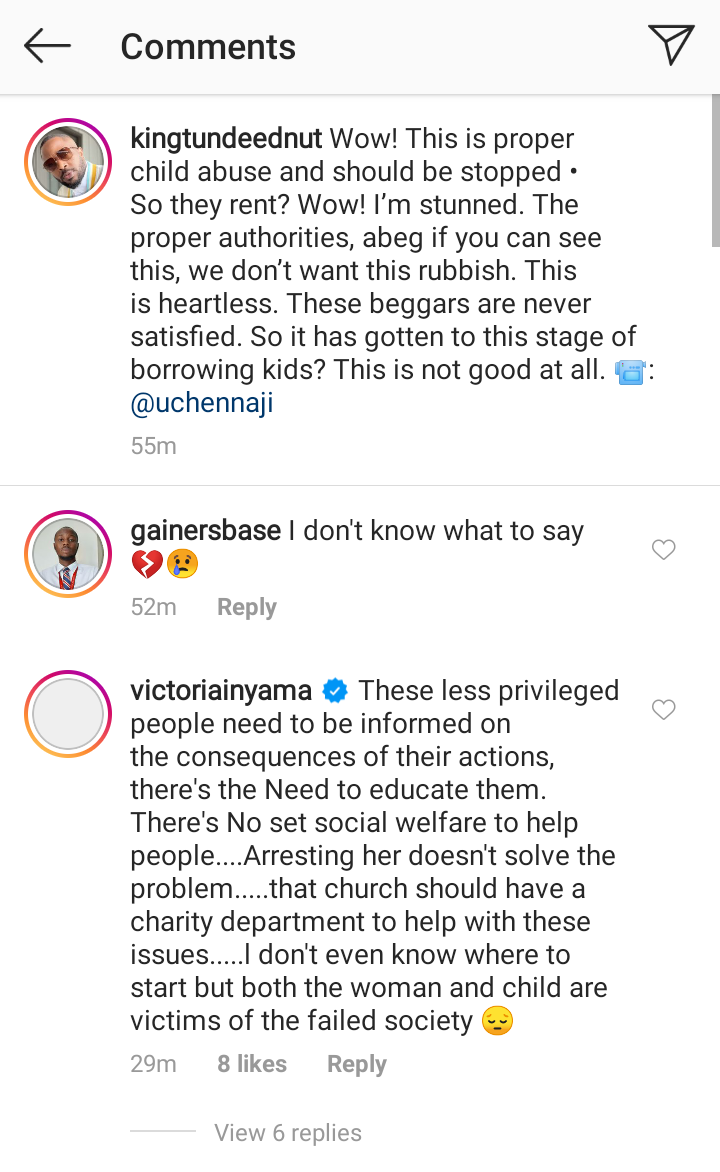 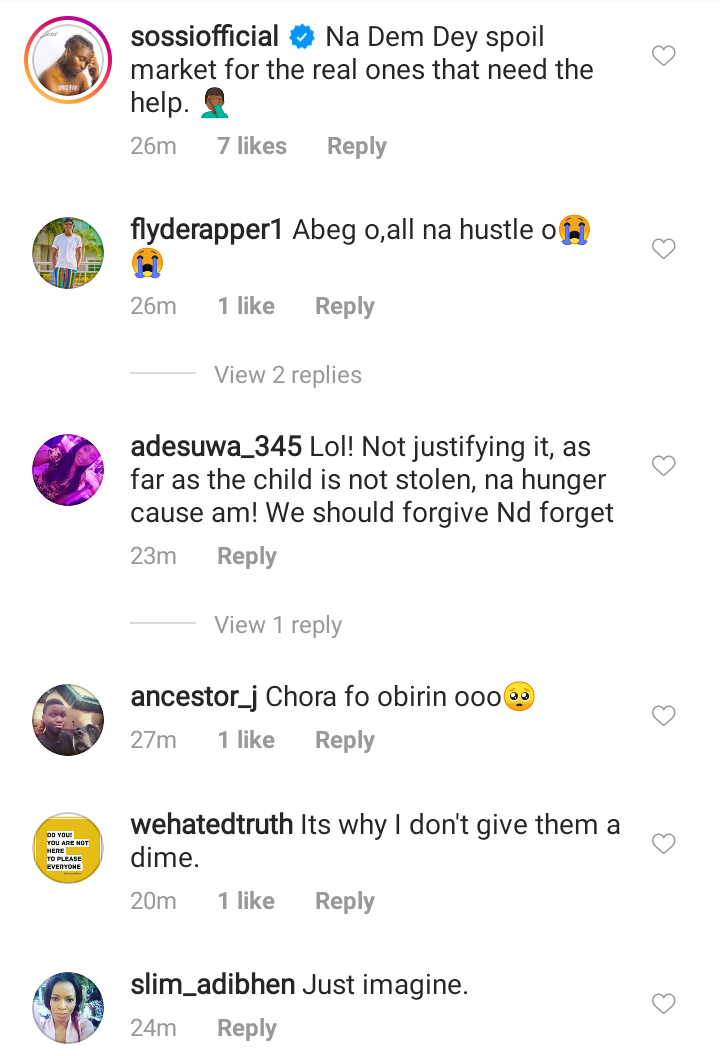 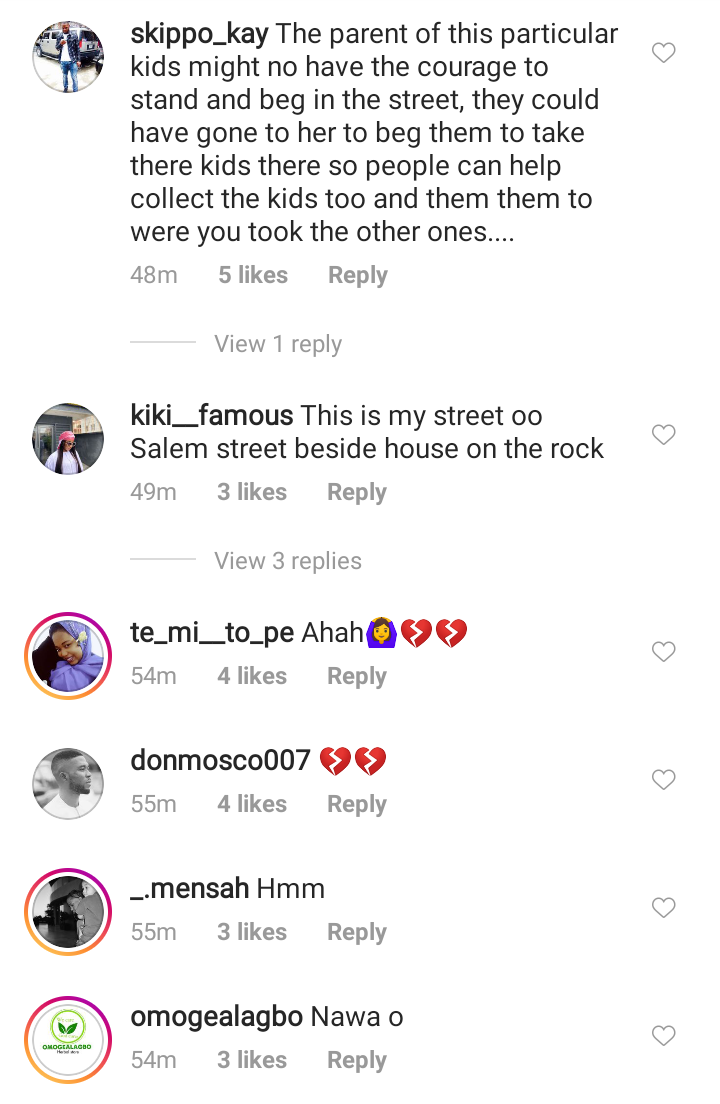 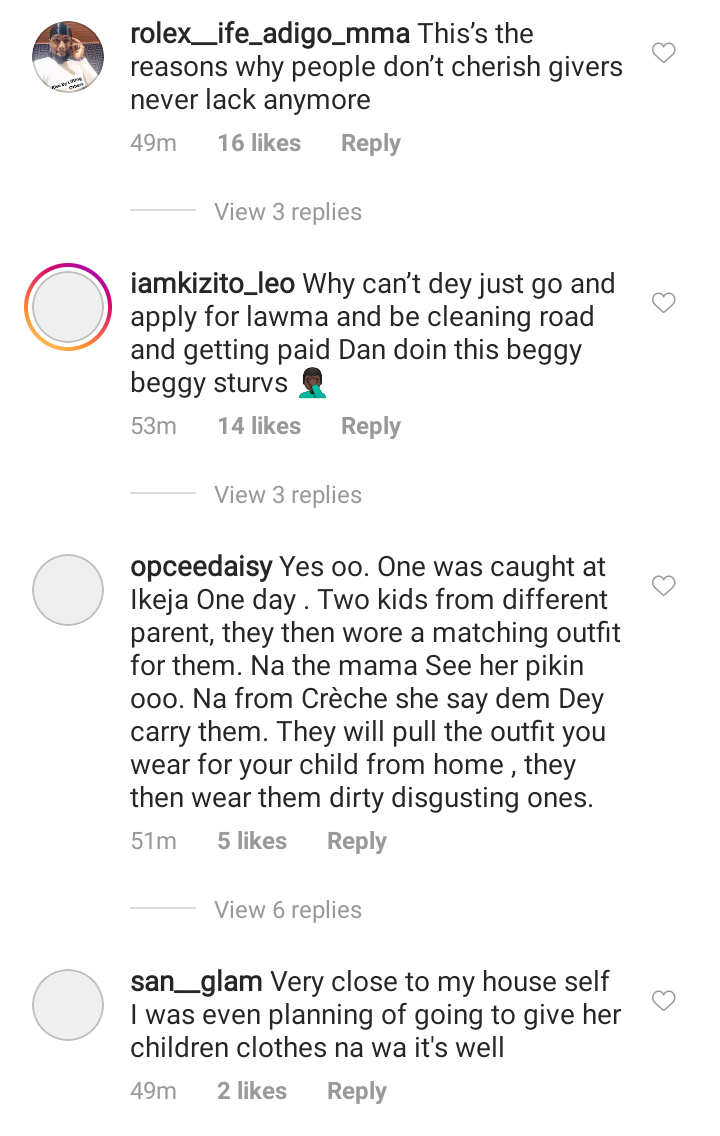 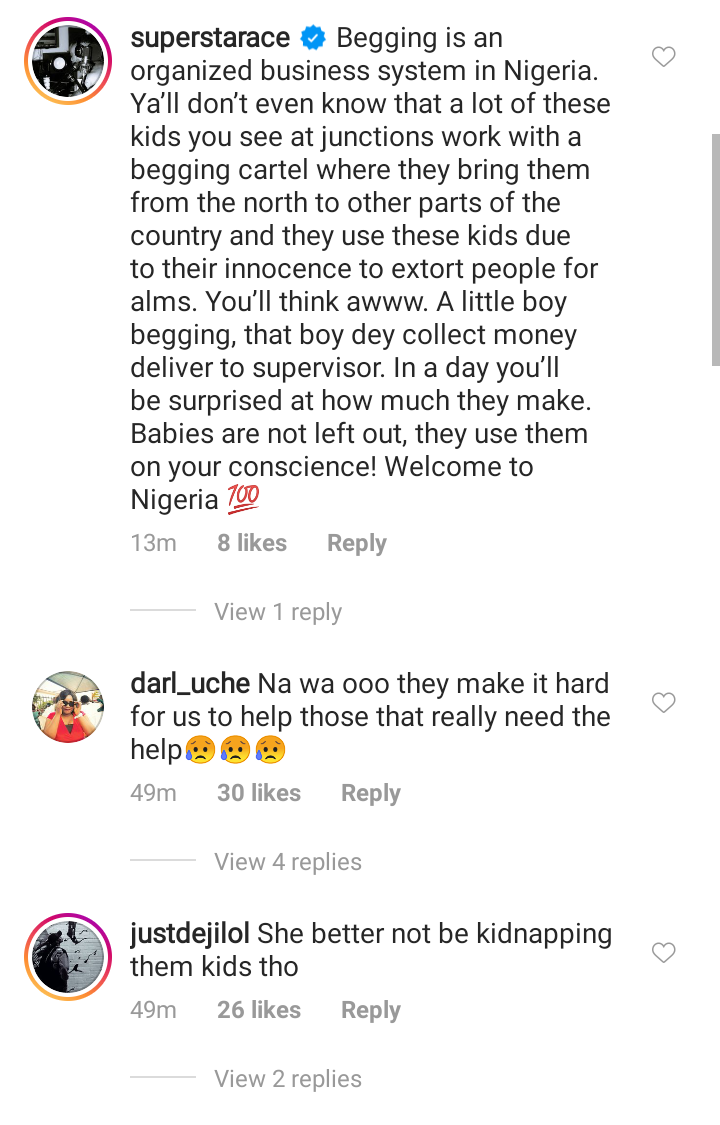 By Henry Uche The era of corrupt practices and impunity, especially in African regions where poverty is glaringly ravaging the Citizens due to mismanagement of…

Gunmen suspected to be bandits have killed a businessman, Ibrahim Kwatahi, and kidnapped two of his children at Jargaba village in the Bakori Local Government…

The President of Chad, Marshal Idris Deby Itno, has expressed optimism that the armies of the four countries under the Multinational Joint Task Force can…

The former Senator of Kaduna Central District, Shehu Sani, has cautioned the National Leader of the All Progressives Congress, Asiwaju Bola Tinubu to be wary…

So much for “Profiles in Courage.”  Nearly every leading Democratic candidate for New York City mayor stayed silent Tuesday when The Post sought their reactions…