Former BBNaija housemate Khloe has slammed those who are calling her out over Tacha getting disqualified from BBNaija. SleekGist Reports.

Recall that days ago, BBNaija Double Wahala star, Khloe, took to social media to call out the show organisers . According to Khloe, she is yet to understand why the show organisers disqualified her and her partner at the time K Brule.  Koko explained further that housemates in her set and even now have done worse things and they are still in the game … 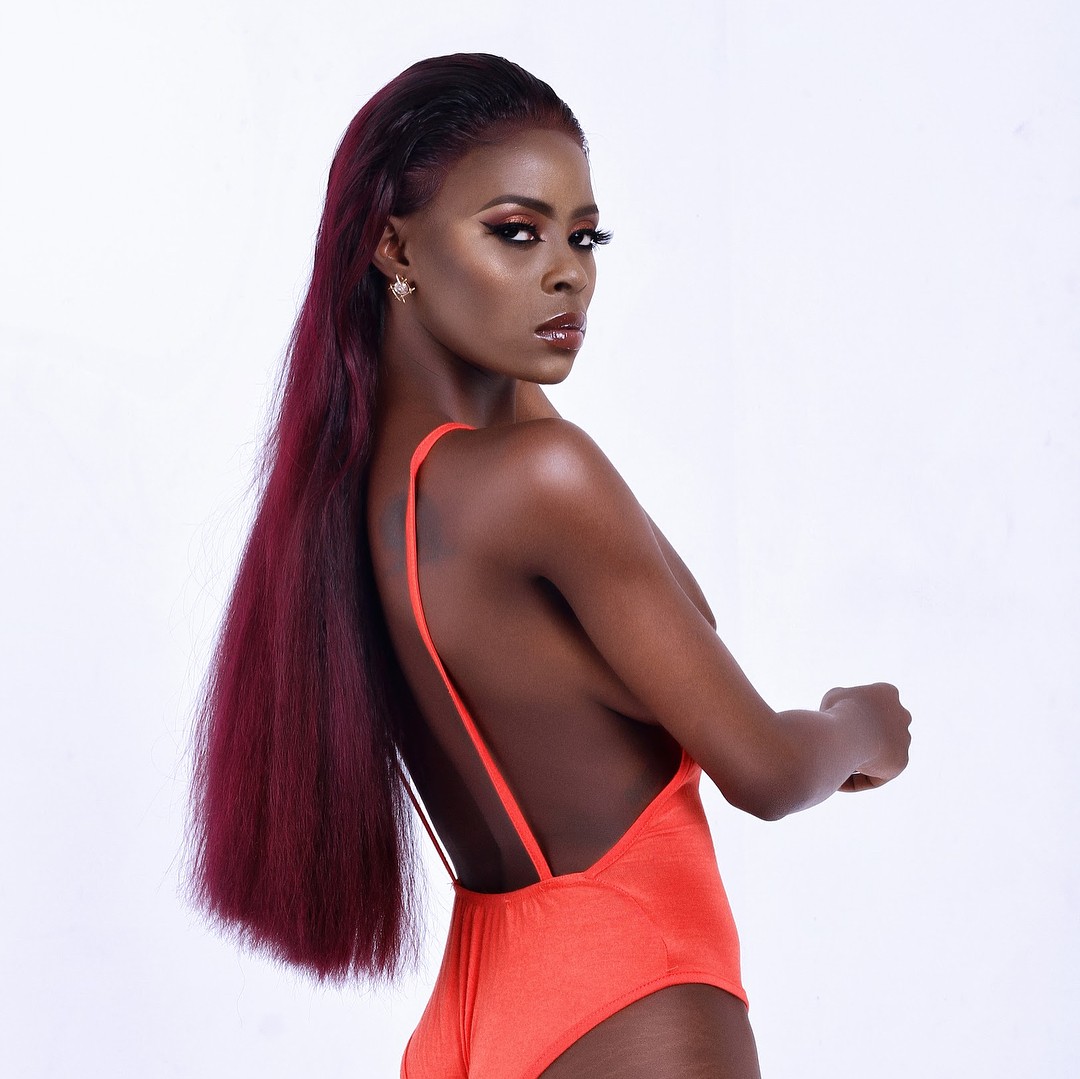 Khloe claims she was friends with Tacha even before getting into the BBNaija house, and couldn’t understand why some people would be want to drag her name in the mud.

“I have gotten a lot of Tags and Mentions from some uncultured people claiming someone was disqualified because of my rant earlier.
I am very sure you all are aware I didn’t mention names neither did I tag anyone. I was talking about my own situation, my season and this season in general, yet some persons are saying It was directed at someone.
Tacha wasn’t the only party involved in the situation, if she was disqualified because of my rant then Mercy will also be out!”

“Since the beginning of this season I have shown nothing but love to this contestant as I was glad she’s one of the people that got in after all the social media drama during her auditions, why will I in turn want to sabotage her stay in the house?
I have come to a conclusion that most of you calling me out are sick hence I will not give any more press to this as it is a waste of highlight 💁🏿‍♀💁🏿‍♀. And for those asking if me and kbrule did media runs? If you check you’ll see all the media runs we did with Vandora and Deeone. Please be guided. Peace be unto the ones that mind their business 🙏 Happy Sunday”