can you buy Pregabalin over the counter Stourport-on-Severn Princess Shyngle‘s engagement has come to an end only one month after she took to Instagram to make the announcement.

The curvy actress updated her followers by writing “Single” on her Instagram Stories. 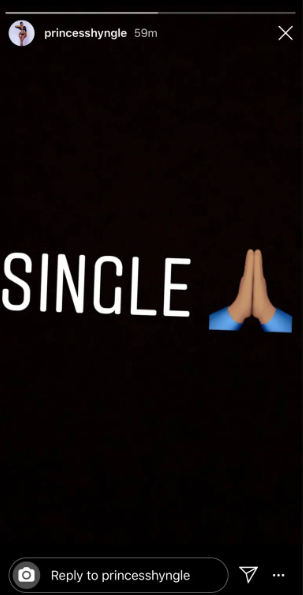 This comes only one month after she announced she was engaged to her Senegalese fiancé  Frederic Badji. 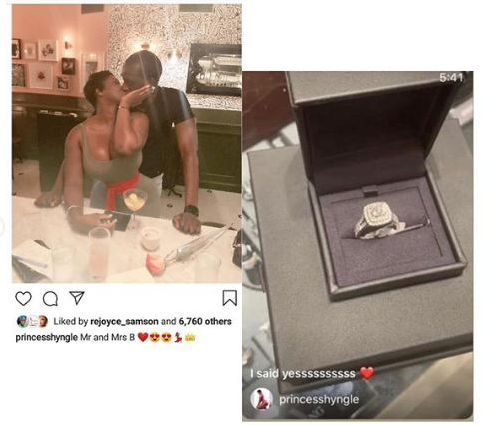 Shortly after her joyful announcement, Frederic was allegedly arrested over alleged fraud in New York. His arrest happened in September, around the same time the actress announced she’s leaving social media.

Below are documents showing the case brought against Frederic Badji by the People of the State of New York. 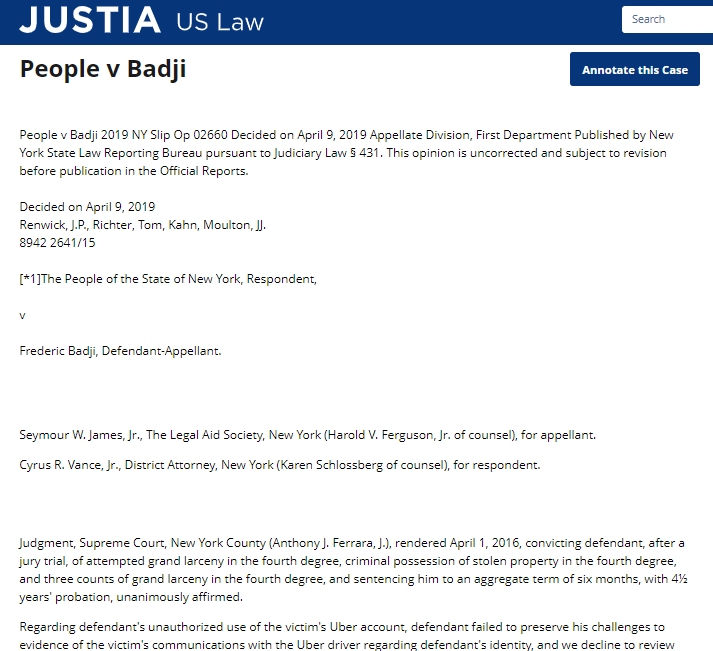