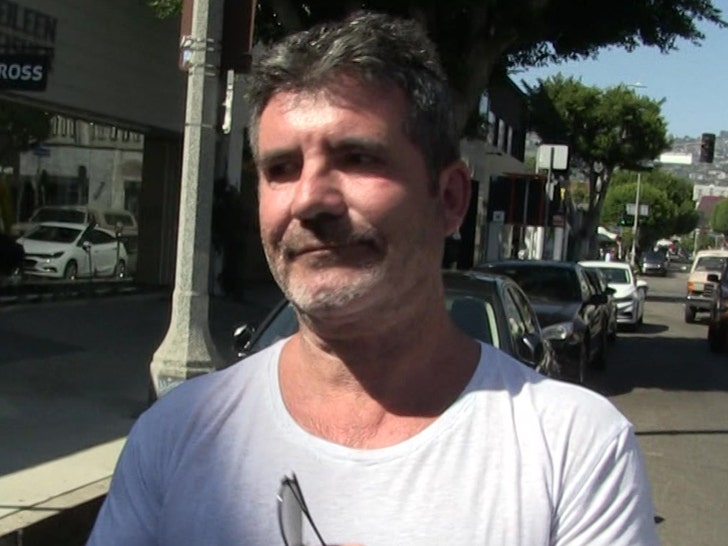 Simon Cowell has 86’d his plan to travel to Israel for his TV franchise … and although he isn’t saying specifically why, it seems the cancellation is due in part to the recent violence.

Simon was scheduled to be a judge on “X Factor Israel” but a rep for the production announced Simon would not be part of the show. As for why, the rep would only say Simon canceled “for his own reasons” which involved “legitimate concerns” — this according to Variety. There was no specific reference to the conflict between Israel and Hamas, but it’s not hard to read between the lines.

We tried reaching out to Cowell’s rep … so far, no word back.

As you know, Simon broke his back last year after hopping on his new e-bike and crashing to the ground. It’s unclear if the back injury was a factor, but Simon has bounced back so it seems unlikely.

Representatives for Cowell did not respond to multiple requests for comment. A Jewish News report last week cited a source close to Cowell as saying that the media mogul was “bitterly disappointed” that he could not take part for “a number of reasons.”

In case you didn’t know … “X Factor Israel” has been a thing from 2013 to the present. Simon has previously appeared in trailers for the show.