The child, who gave her name as Esther, was said to have been dumped inside a bush by a yet-to-be-identified woman. 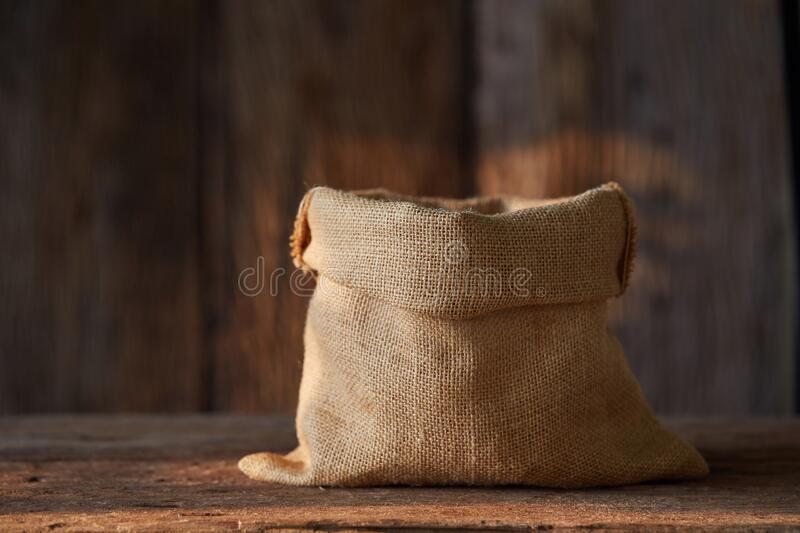 The many residents of Ondo town in Ondo West Local Government Area of Ondo State have expressed shock over the discovery of a five-year-old girl in an abandoned sack, Daily Post reports.

The child, who gave her name as Esther, was said to have been dumped inside a bush by a yet-to-be-identified woman.

According to a police officer, ASP Omolade Olagundoye, the police were alerted by the Amotekun Corps that there was an abandoned child in the area.

See also  Buhari’s Govt Not Different From Taliban, They Both Hate ‘Unbelievers’ – Reno

Olagundoye said after the distress call was made, she alongside her team from the Juvenile Welfare Centre, Enu-Owa Police Division, quickly swung into action by going to the place where they rescued the girl.

She disclosed that with their findings, the girl had been in the sack for some days before the case was reported.

Olagunjoye added that the girl was immediately taken to the hospital for urgent treatment after discovering that she could not talk.

“After receiving a call from the Amotekun patrol team around Ayeyemi in Ondo West local government area that a child was tied in a sack bag inside the bush, I went there with my team to rescue the child.

“She said could not say anything and we took her to the State Specialist Hospital in Ondo for treatment. It took her a while before she could talk. She told us her name is Esther,” Olagundoye said.

“Nobody had come forward to complain of a missing child since she was rescued But investigation is ongoing in order to know and arrest the culprit.”