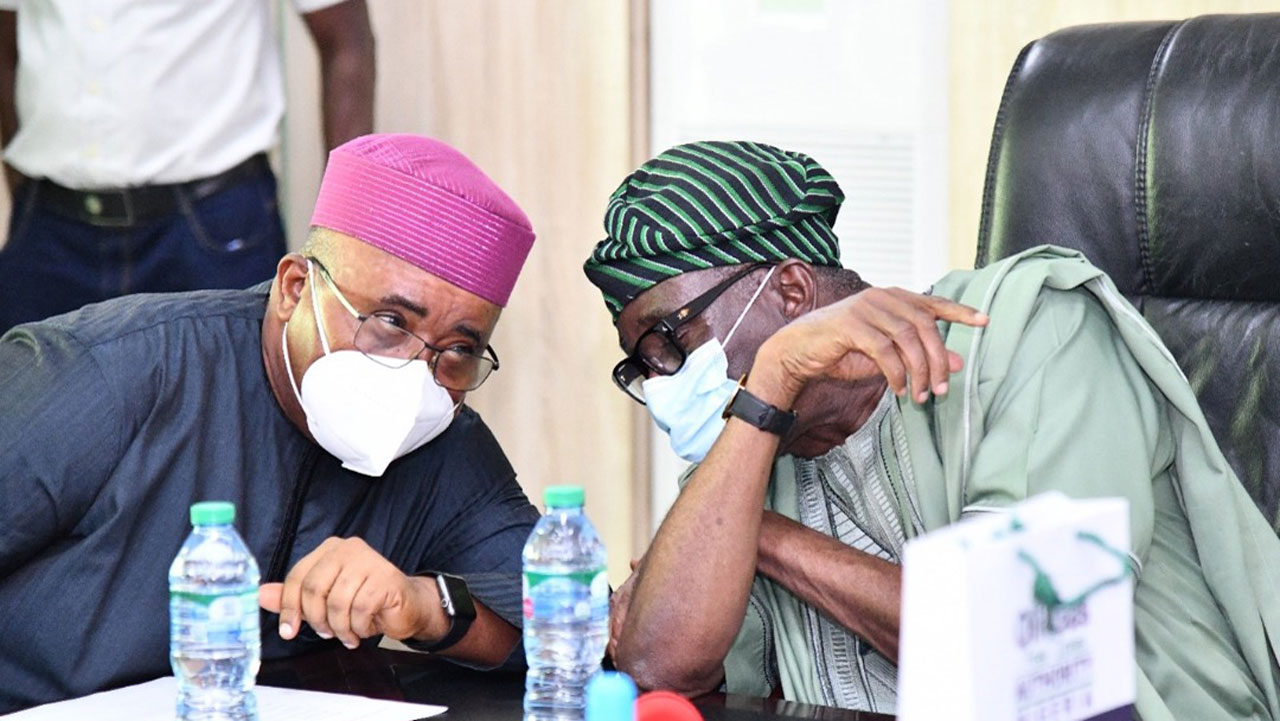 Bridgeton The Senate Committee on Trade and Investment has called on the Federal Government to give out the Eleme-Onne Road in Rivers State to a private investor for reconstruction and management, considering that the road is a key transport artery for the nation’s economy.

Speaking at the Oil and Gas Free Zone in Onne during an oversight visit, Chairman of the committee, Senator Francis Fadahunsi, decried the deplorable state of the road and said the lone access road to the oil and gas industrial hub in the Eleme-Onne axis of Rivers State needs to be urgently saved from total disrepair to prevent adverse impact on industries located in the area and potential loss of jobs and revenue to the government.

The Eleme-Onne Road is part of the East-West Road network and serves as the only access to the Port Harcourt Refineries at Eleme; the Onne Port Complex; the nation’s flagship Oil and Gas Free Zone at Onne; the Indorama-Eleme Petrochemicals Company, which is the nation’s leading fertilizer producer and exporter; as well as the Notore Industries Limited, another fertilizer producer and promoter of the Notore Industrial City (a free zone).

The committee commended progress at the free zone after a tour of facilities at the special economic hub and presentations by the free zone regulator, the Oil and Gas Free Zones Authority (OGFZA), as well as free zone operators.

Fadahunsi described Onne Free Zone as a successful initiative in public-private sector project and explained that the committee was conducting the oversight visit in an effort to work with OGFZA and other stakeholders in the zone to generate more jobs for Nigerians.

Managing Director of OGFZA, Umana Okon Umana, reiterated the call on the Federal Government to concession the Eleme-Onne section of the East-West road.