Not too long ago, the 46th President of the United States Of America, Joe Biden, has declared that all United States Ambassadors must push through for their host countries to legalize Gay Law(Same Sex Marriage). 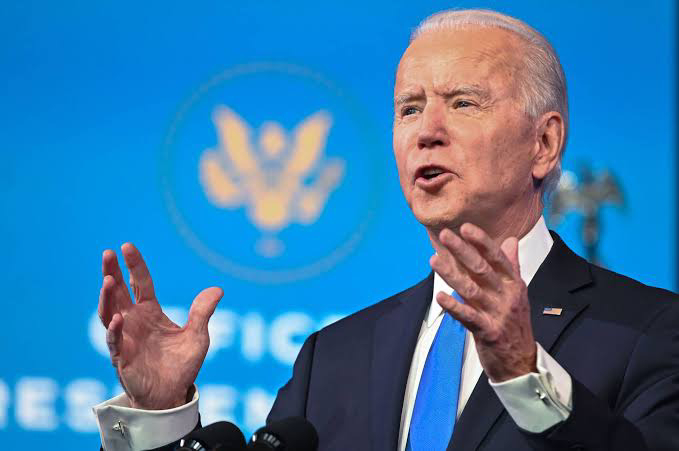 This law was first introduced by the 44th President of the United States, Barack Obama, which he implemented to some extend in some foreign countries.
It has now resurfaced after the 45th President of the United States, Donald Trump, dropped the law throughout his period as the president.
Now without wasting further time, let’s take a look at what countries around the world will lose if they fail to implement this law. 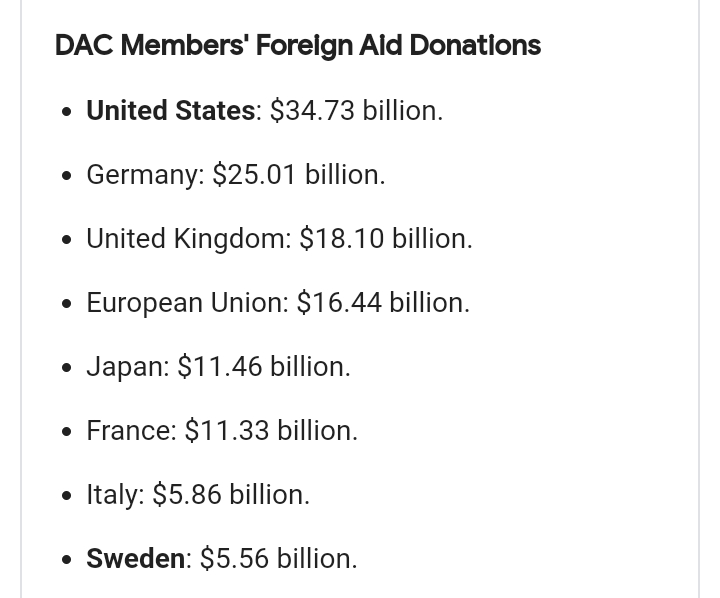 Since the USA is considered as the world power and as such it makes them very rich in different aspects and can easily influence other poor or underdeveloped/developing countries to yield to their demands.
This usually comes in form of foreign aid. The United States as it stands is the most generous country in the world according to the Organization for Economic Cooperation and Development. So therefore, to continue receiving these aids from them, you will have to make and keep them happy.
The USA gives over $34.73 billion in foreign aid making it the highest country in the chart.
Also, most of Nigeria’s foreign aid comes from the United States. This will make us to be at the losing end if this law isn’t implemented.
So therefore, these are what Nigeria and other countries who receive aid from the USA will stand to lose if they don’t implement Gay Law.
1) MONEY. 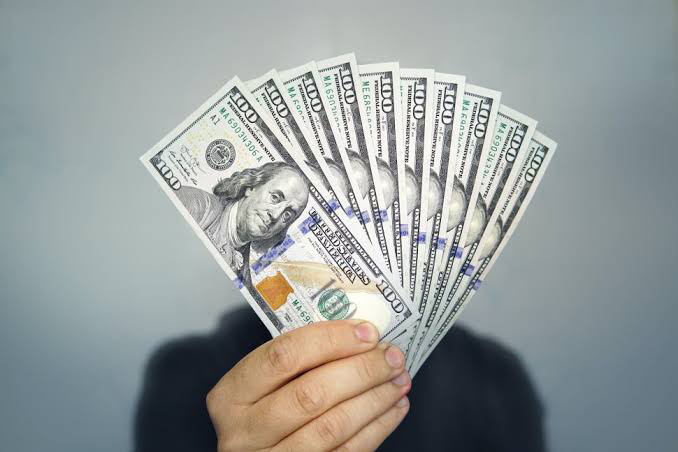 READ  Mum on OnlyFans says school expelled her three kids after parents shared steamy photos
With our currently economic instability, the devaluation of the Naira and the horrifying impact on our economy occasioned by COVID-19, w stand in desperate need of financial assistance. With this law not being implemented, the United States will cut all financial aids to Nigeria and equally stop other countries from rendering us help financially.
2) FOOD AND SUPPLIES. 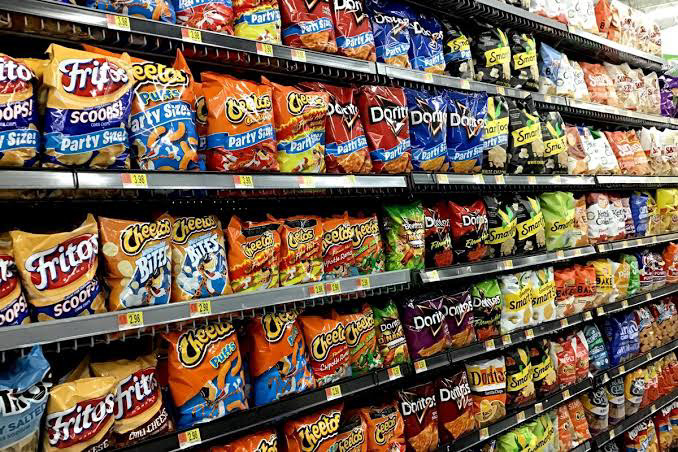 Food is what everyone needs, the young and the old, the poor and the rich etc.
Considering the fact that we consume mostly imported food and our supplies are mostly from foreign countries(USA in particular), not implementing this law will definitely bring us all famine and malnutrition.
3) EDUCATION 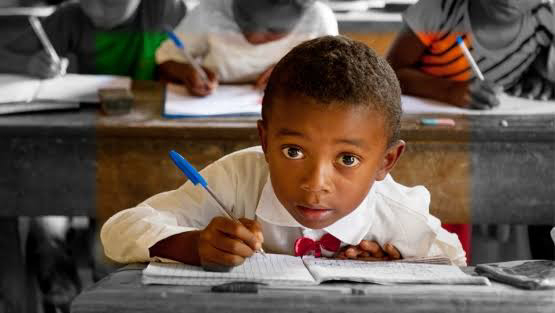 Education they say is the key. We all know how good the United States are in terms of quality education. Nigeria will be left behind on the latest in education if they don’t implement this law.
4) MILITARY ASSISTANCE. 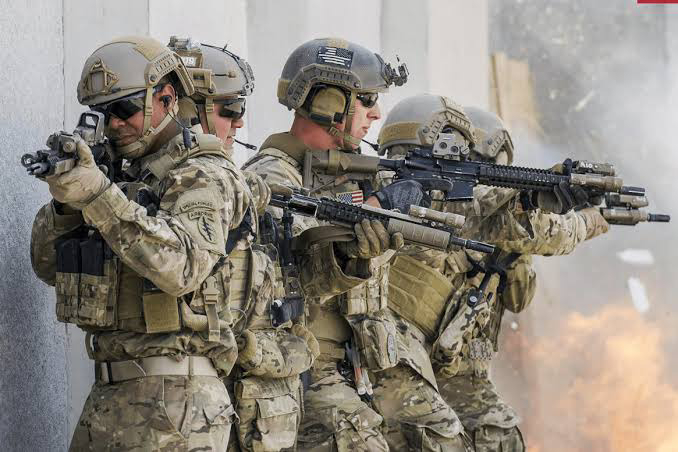 Having the strongest military force in your back for their fight against Boko Haram and other related insurgencies in the country could be of big importance.
But the United States could withdraw all its troops from the country with an order from the president if this law is not been successfully implemented.
5) HEALTH CARE
As a developing country, Nigeria needs help from other countries to keep the population safe and free from certain outbreak of some dangerous infections. This currently is been provided in the country mainly the United States and other foreign countries.
So not signing this into law could possible cut this very important foreign aid and cause the general populace to rely on our local health system which is in many ways so limited, and most at times difficult to access and costly to get.
6) HUMANITARIAN AID.
This usually comes after a natural or artificial disaster hits any part in the world who are in good terms with the United States.
The United States will send some relief workers to help bring the affected place back to its former glory. Nigeria will lose this privilege and very important foreign contribution if this law is not legalized.
Other privileges/things Nigeria will lose are;
7) Training Services; This includes Agricultural Training(Machines and Mechanical Cultivation).
8) Peacekeeping.
9) Building Modern Infrastructure in the country.
10) Supply of medical equipments.
So my fellow Nigerians, what do have to say about this?
Should we sideline our core religious and traditional value and legalize this law?
Or we should stand our ground and turn to ourselves for help and not from foreigners?
What do you say?