You didn’t think Robert Kraft was gonna let that thing sit in the garage, did you?!

Check out the New England Patriots owner rolling through The Hamptons with his girlfriend Dana Blumberg in his brand new drop-top Bentley … his birthday gift from Jay-Z, Meek Mill and Michael Rubin! 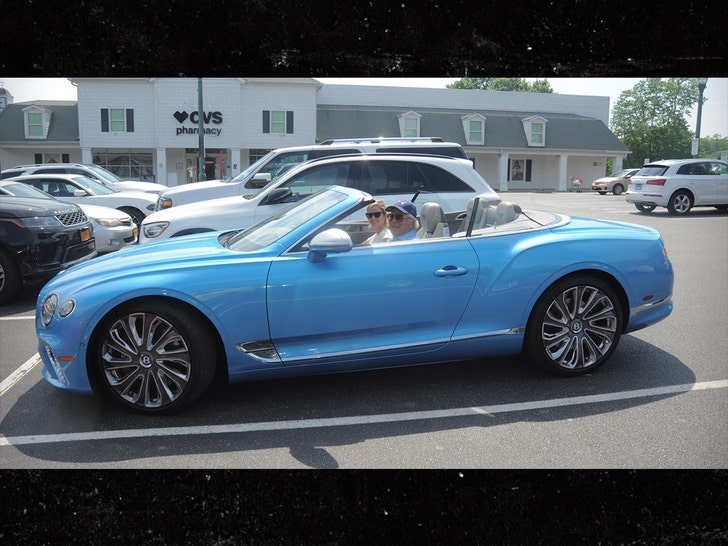 Remember, Kraft lost his mind when Rubin presented the ride to him earlier this month — with Robert wondering how the hell the guys managed to get it!

“How the fudge did you get it?” Kraft said at the time. 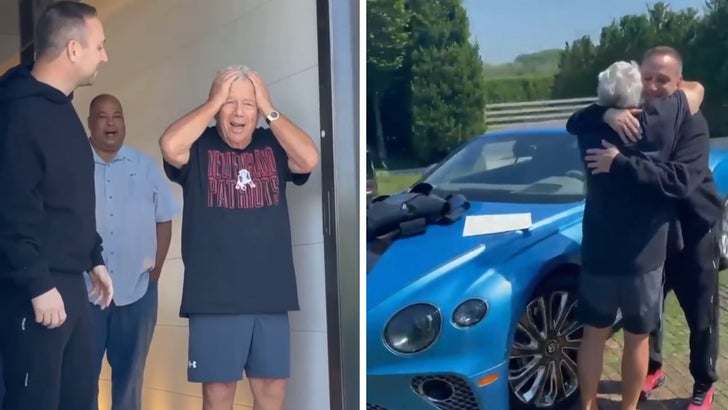 Kraft apparently had been eyeing the Bentley — but despite his immense power and fortune, the billionaire couldn’t get it on his own.

But Jay, Meek and Michael — who founded the REFORM Alliance with Kraft in 2019 — clearly have some pull in the rare car world and made it happen!

Fast forward a few weeks … and Kraft was seen driving it around his exclusive neighborhood with a big ‘ol smile on his face!

Haven’t seen Kraft this happy since he won the Super Bowl … for the 7th time!

Makes you wonder … how are the guys gonna top this gift when Robert turns 81 next year?!