October of 2020 is month to remember especially for the Christians after news of a priest being involved, according to The Mirror, with two blue movie actors was reported. 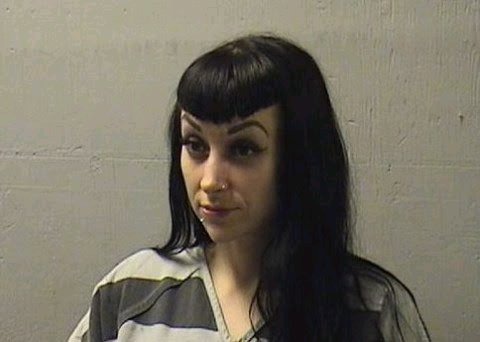 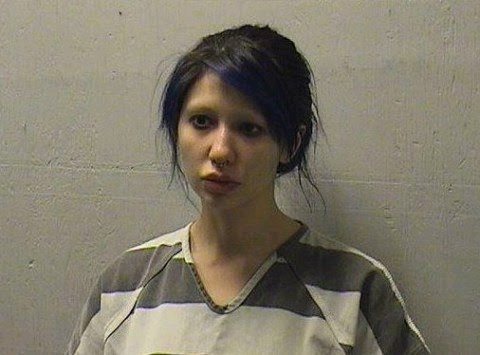 A mobile phone was also said to have been mounted on a tripod recording the same. According to reports, the eyewitness took a video and called the Pearl River police who later arrived and arrested the trio on obscenity charges as they were in view of the public.

The women reportedly told the police they were there with Mr. Clark’s permission and were recording themselves in ”role play”.

The priest action was condemned by New Orleans Archbishop Gregory Raymond terming it ”obscene and deplorable” adding that he would never see the catholic ministry again.

The altar where the act took place was reported to have been removed and burnt. Clark according to reports was ordained in 2013, became the priest of St. Peter and Paul. 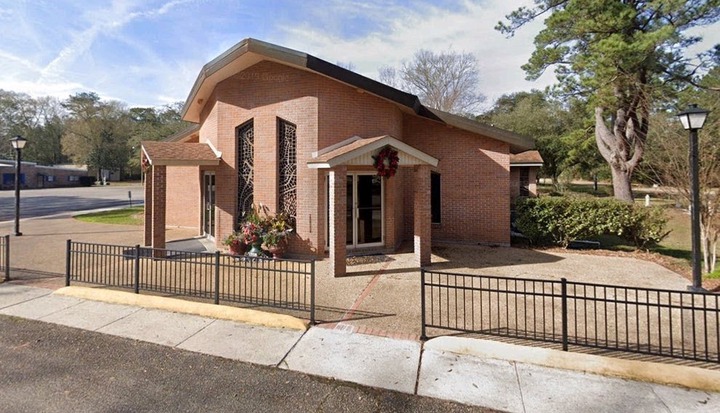