After Acting As Witches And Sorcerers in 1999 Karishika Nollywood Movie, See What Happened To them.

Becky ngozi okorie: To the shock of fans, Becky Okorie did not do many other movies after Karishika. She had minor roles in one or two other movies before eventually disappearing from the movie scene. There were even rumours then that her role in Karishika had exposed her to spiritual attacks which led to her downfall. 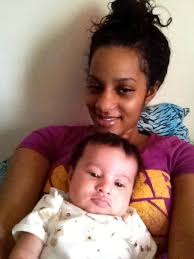 Sandra achums: Sandra Achums is a famous Nollywood actress, television personality, investor, entrepreneur and a philanthropist. She was born on 19th November 1967 in Imo State in the south eastern part of Nigeria. … She is one of the most talented actresses in Nigeria. She is popularly known for playing the role of a good house wife. 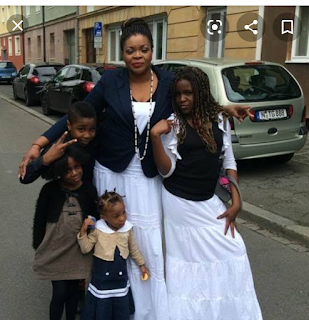 Bob Manuel udokwu: Bob-Manuel Obidimma Udokwu (born 18 April) is a Nigerian actor, director, producer and politician. In 2014, he received the Lifetime Achievement award at the 10th Africa Movie Academy Awards. He was nominated for Best Actor in a supporting role at the 2013 Nollywood Movies Awards for his role in Adesuwa. 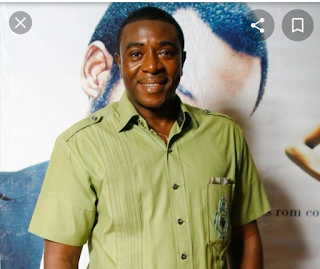 Andy chukwu: Andy Chukwu is a Nigerian movie director. He started his career as an actor. Movies he has acted in include Karishika, Witches and Issakaba. Movies directed by him include Mr. Ibu and 2 Rats 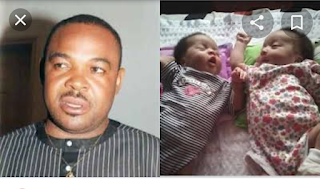