Do you ever wonder why certain people get involved in strange and bizarre things? They often do these things without minding the opinion 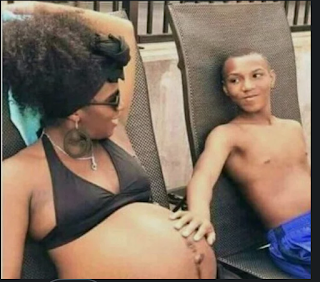 s of other people or the general public.

Have you ever come across a 16-year-old boy being involved in a relationship with a 33-year-old lady?

One would think that a boy of that age should be focused on his studies in school or learning a handwork to better his future. 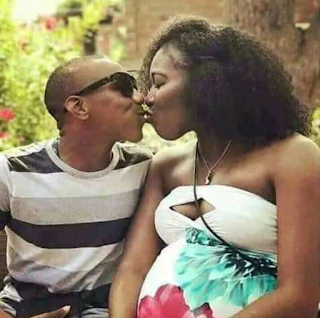 However, that isn’t particularly the case for the boy below.

One of the stories making the rounds several social media platforms and the internet space involves a 16-year-old boy who allegedly impregnated his 33-year-old girlfriend. 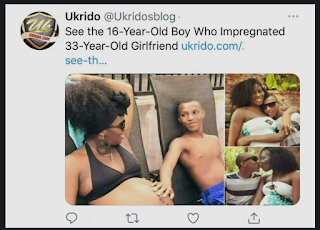 This has warranted a lot of opinions online with some claiming he is old enough to make his decisions while others arguing that it is point-blank irresponsible and disturbing.