Pictures of a guy who is always seen at Ajah-Addo-Badore axis, doing one community work or the other and said that he wondered what the story of the guy would be because he looks like a selfless person.

He went on to say that the guy was always cleaning gutters, directing traffic, fixing roads and many more.

His post generated reactions as many Nigerian who recognized the guy said good things about him. Eventually, after thorough research, it was discovered that the guy was once an Olympian who goes by the name IronBar Bassey and he represented Nigeria in weightlifting in 1984. Photos of the guy doing some community work 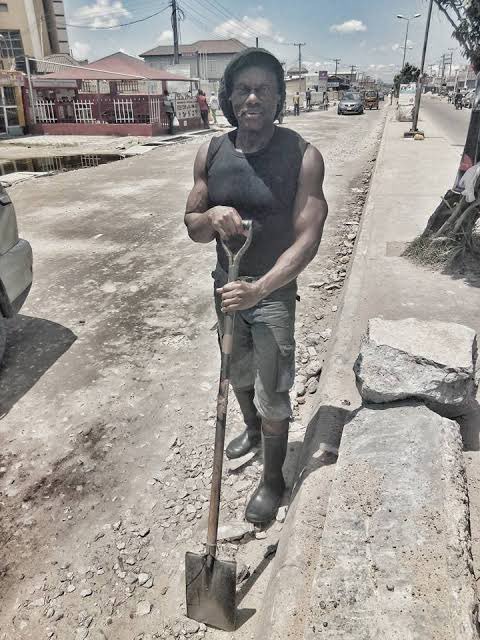 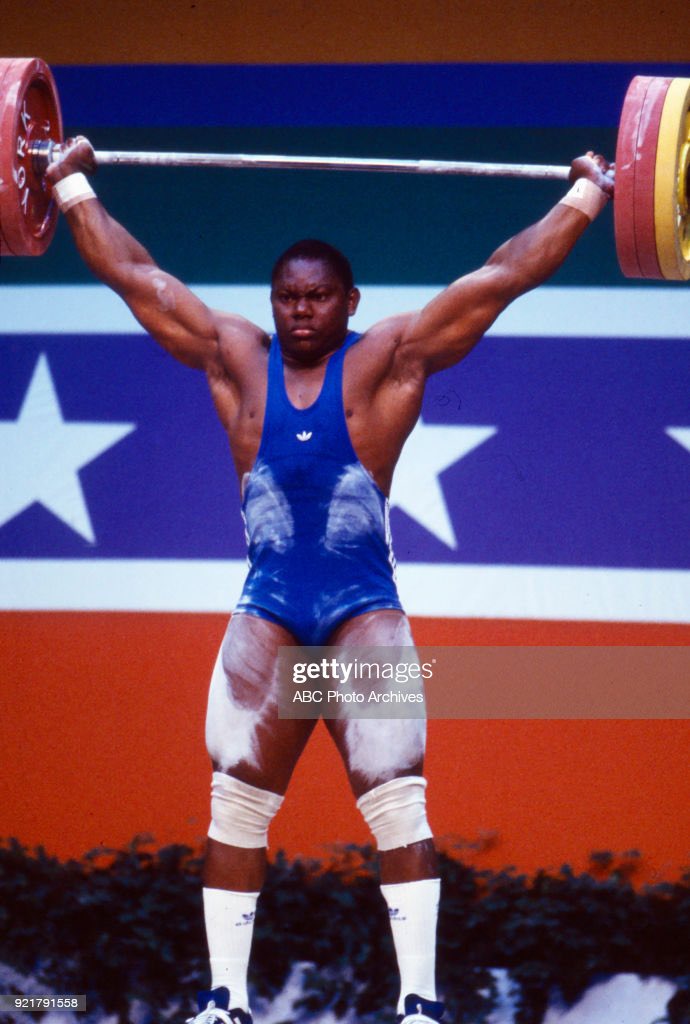 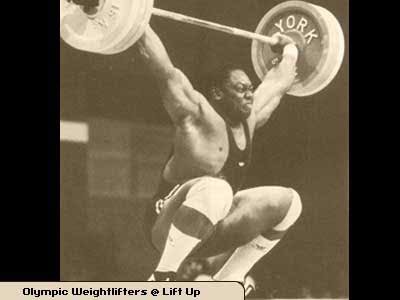 This discovery got reactions from Nigerians as many wanted to help the man in any way they can because they feel he is a good man who deserves the best. Some suggested giving the man money, so he can rest and stop doing much manual labor.

See their comments below

In this article:Ajah, cleans, Gutters, man