Nollywood actor and film producer, Ugezu J. Ugezu sparked reactions on Instagram some hours ago as he shared a funny video online for his fans and followers to see.

The post which was made via the verified Instagram page of the Nollywood actor has been generating reactions from his followers, fans, and some of his colleagues from the movie industry.

In the video, a young unhealthy man who was admitted to a hospital for medical treatment received a hot slap from a nurse who works in the hospital.

From the video, a dark-skinned nurse who might be a married woman went to a wardroom in the hospital where she works to discharge her duty, upon entering the wardroom, she moved close to a male patient in the room who was placed on a sickbed to administer some pills for him and do other needful things he needed for him to regain his sound health.

However, while the nurse was trying to set up a drip for the sick man, she turned her backside towards him in the process and the man confidently placed his hand on the backside of the nurse.

The immoral act of the sick man towards the nurse got her very annoyed and she instantly turned around and landed a very hot slap on his face as a result of his misbehaving without even considering the state of his health.

Nonetheless, Some Instagram users who reacted to the post condemned the intolerant attitude of the nurse towards the sick man as they claimed that slapping a sick person could result in his untimely death.

Below are some screenshots from the video on Instagram! 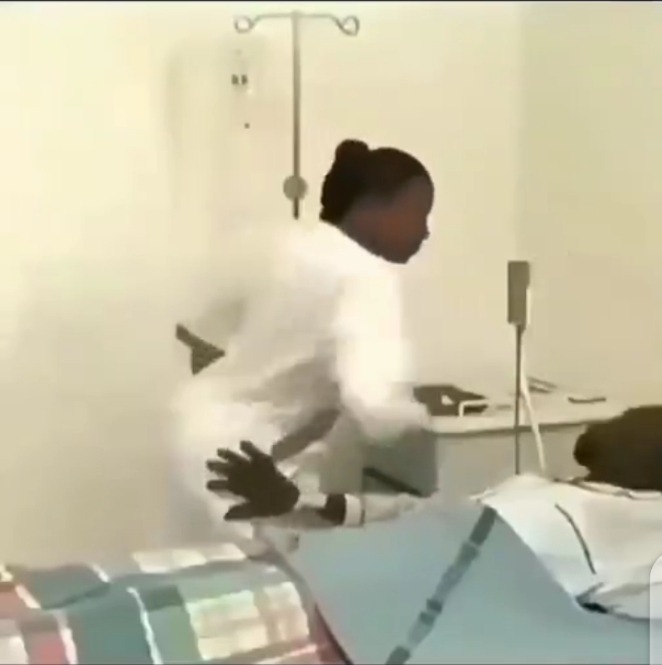 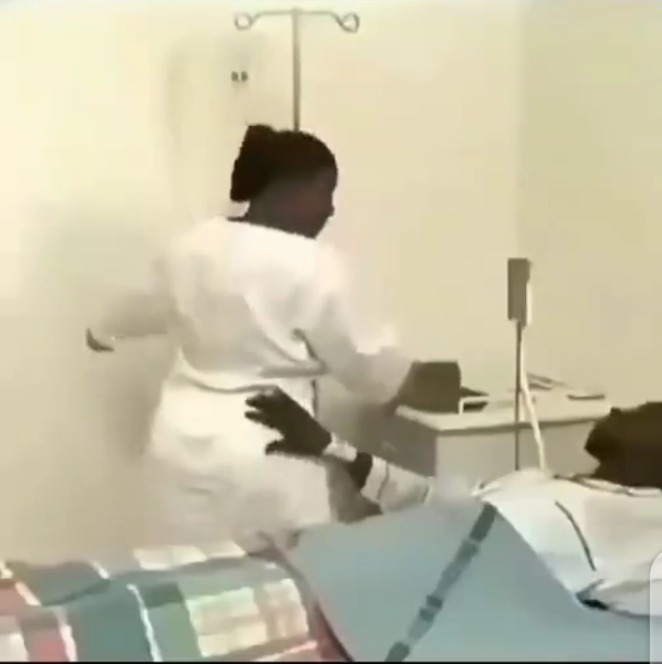 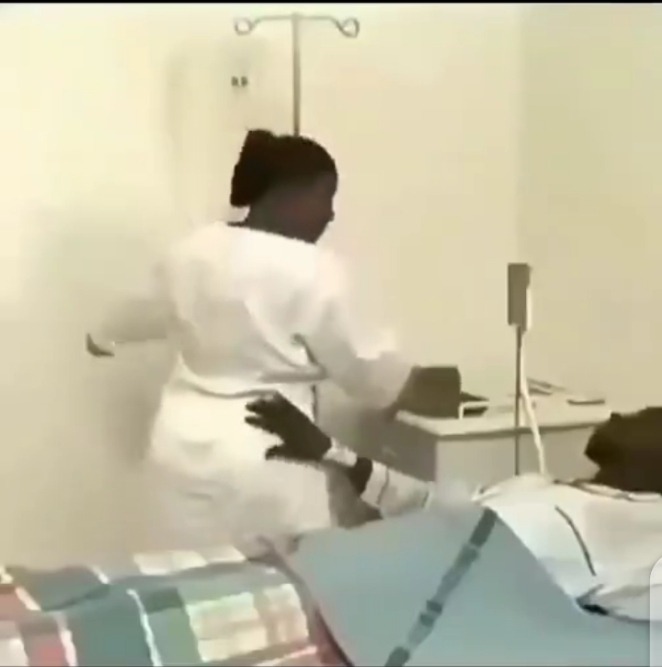 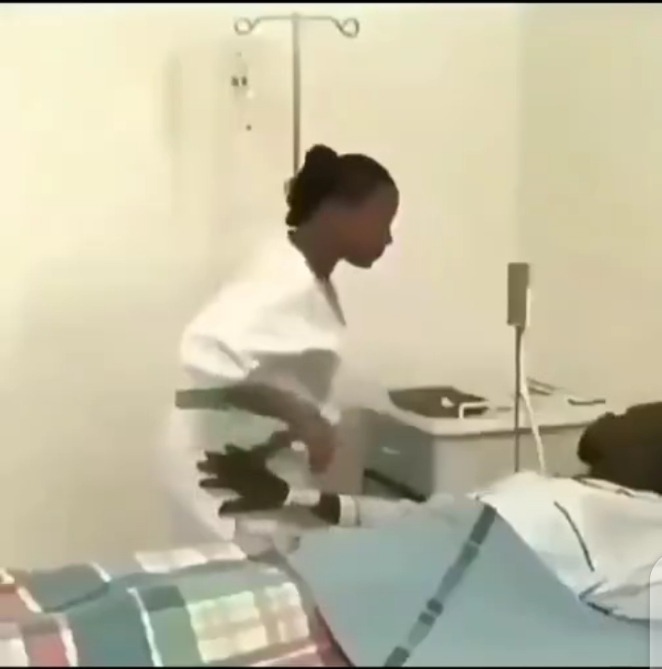 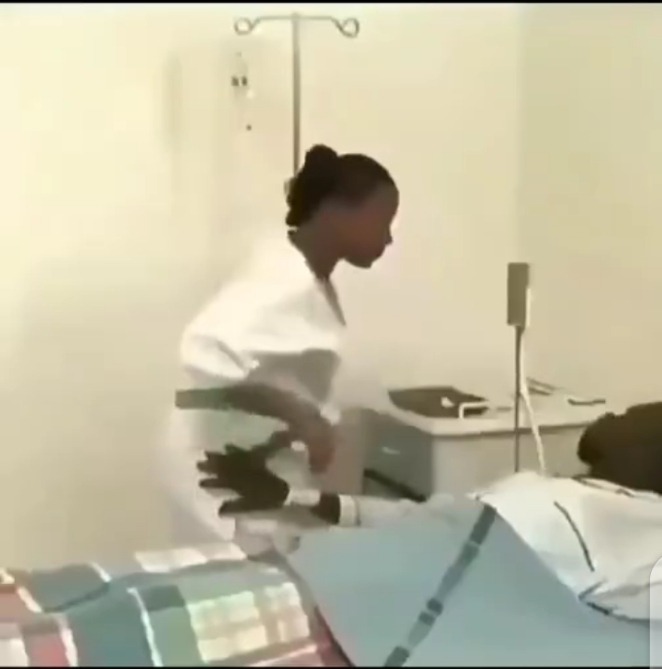 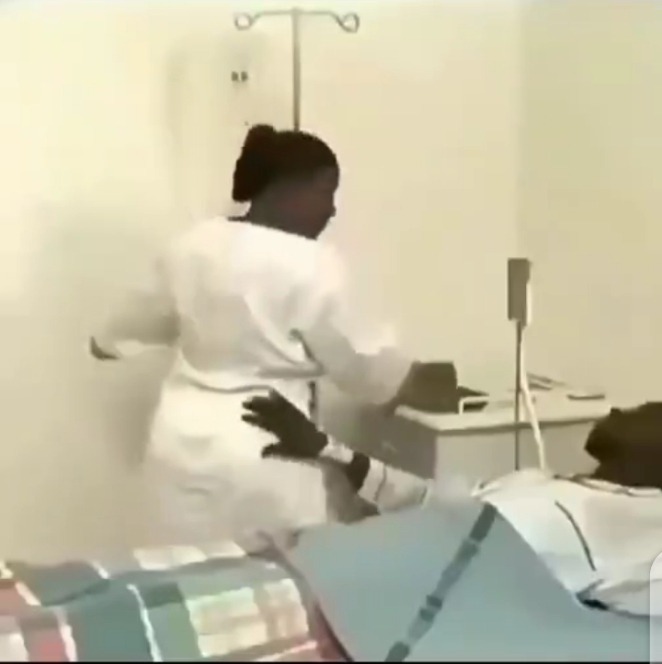 Captioning the post, the actor Ngezu threw a question to his followers asked them if what the nurse did to the sick man is wrong or right.

Reacting to the video, some Nigerian actresses, like Queeneth Hilbert, Destiny Etiko, actress Princess Chidinma, and others also reacted to the post and also condemned what the sick man did to the nurse.

Check out below to see how other people reacted to the post!