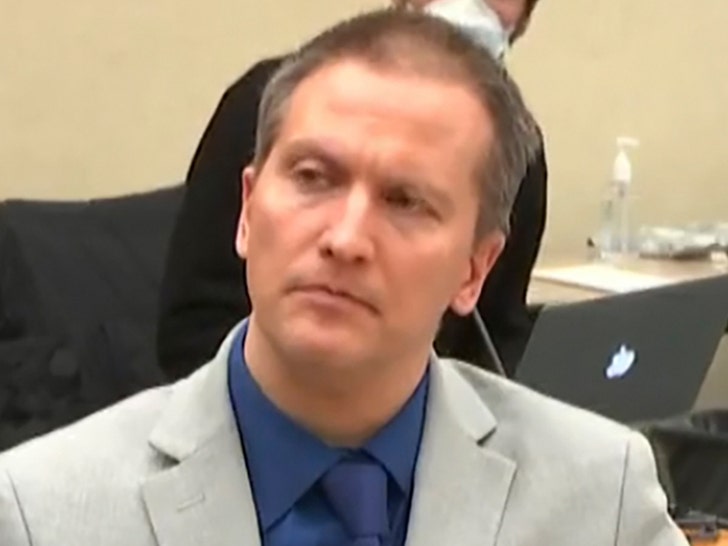 Derek Chauvin could serve more than a quarter of a century in prison, if the prosecutors on his case get their way.

Prosecutors for the State of Minnesota have filed docs asking the judge to throw the book at Chauvin for murdering George Floyd … requesting he get a minimum sentence of 30 years, which they say is justified considering the circumstances of this case.

The prosecution notes this is on the high end of what Chauvin could receive — the maximum is 40 — but they claim it’s warranted because of 4 specific aggravating factors that were proven at trial. 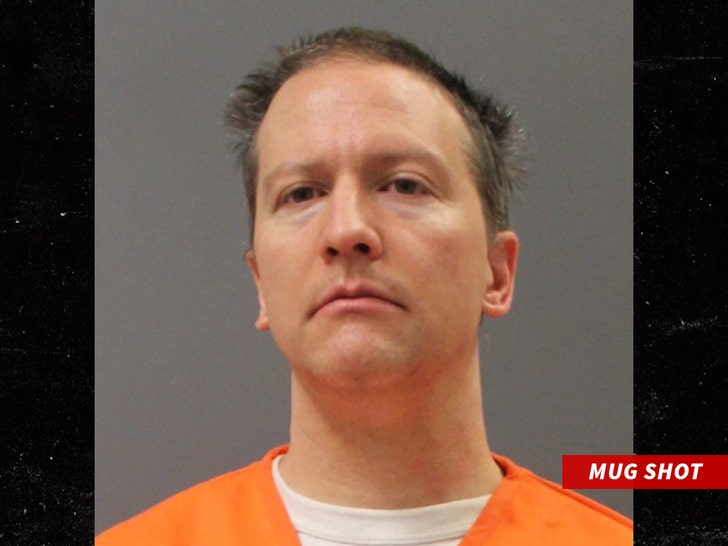 First, they argue Chuavin abused a position of trust and authority by what he did to Floyd, which they say created an unfair power imbalance that left GF helpless. Second, they say Chauvin treated Floyd with particular cruelty … namely, by disregarding his repeated pleas for oxygen and continuing to hold him down for almost 10 minutes.

Thirdly, Chauvin committed the crime in front of multiple children — there were at least two minors present — which effectively makes them victims as well. The last thing prosecutors cite is the fact that Chauvin was part of a team of officers on the scene.

Even though the other three ex-cops still have to stand trial themselves, the State suggests Chauvin was part of a group that ganged up on Floyd, and therefore he should face a harsher punishment.

On the flip side, of course, is Chauvin’s defense attorney, Eric Nelson, who’s reportedly asked for a sentence on the low end of the spectrum. He’s even suggested Chauvin get time served and probation for the murder and manslaughter convictions.

Sentencing is set to come down on June 25.