A hit-and-run driver killed a couple who had just been married for four months.

The family of a newly married man and his wife are grieving after they were killed by a hit-and-run driver.

Kingsley and Ajoke Akpor have been named as the victims.

On Sunday night, May 2, along the NPA Expressway in Warri, Delta State, a tragic incident occurred.

The details of the accident are still sketchy, but it was confirmed that the couple was crossing the highway after attending a birthday party at the PTI Conference Centre when they were struck by a speeding car.

After hitting them, the unidentified driver fled the scene.

Late Kingsley is said to be a photographer with a studio in Agbarho, Ughelli North Local Government Area of the state. The couple and got married on December 21, 2021.

Ajoke, who was heavily pregnant with their first child, was due to give birth this week.

Their bodies were taken to the Ekpan General Hospital Mortuary.

READ  VIDEO: Epic reaction as married man says he misses his ex while in his wife’s presence
Meanwhile, friends have taken to Facebook to mourn he couple. Efe Akpoviri, wrote:

“I NEVER KNOW U WILL LEAVE THIS WORLD,WHEN U TEXT ME,THAT I SHOULD COME TO YOUR MARRAGE,I TOLD YOU THAT I CAN NOT MAKE IT BECAUSE I LIVE AT LAGOS,I REMEMBER THOSE DAYS IN AGBARHO GRAMMAR SCHOOL,WHEN WE MOVE TOGETHER AND YOU ALWAYS CALL ME CONTO1 AND I CALL YOU FELA,BUT I WAS SHOCK THAT ACCIDENT TAKE YOU,YOUR PREGNANT WIFE AND YOUR UNBORN BABE,YOU THAT JUST DO YOUR MARRAGE NOT LONG AGO,OH. THOSE THAT DO YOU THIS WILL NEVER LIVE,KILL THOSE THAT DISTROY YOU AND YOUR FAMILY. REST IN PEACE MY FRIEND”

Gloria Efemena John Otogbolo, said she and Kingsley had planned on a shoot this week.

“I can’t still believe you are gone.we meant last at video editing office to book our work and we talk about me shooting work for you this week oooh no I can’t believe you and ur wife and unborn kid re gone noooo oo. I remember the first day I met you,you taught me some things in photography o I admire ur work in photography. RIP” 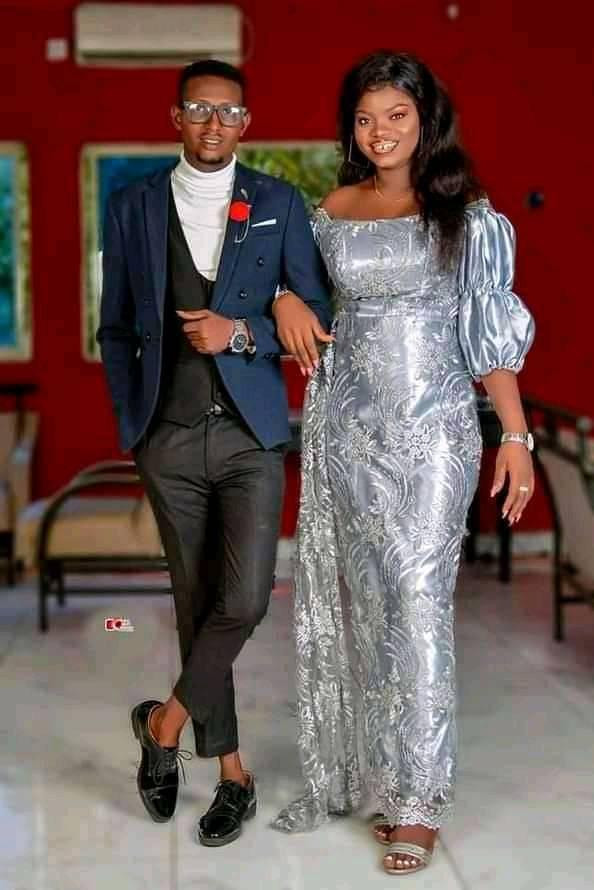 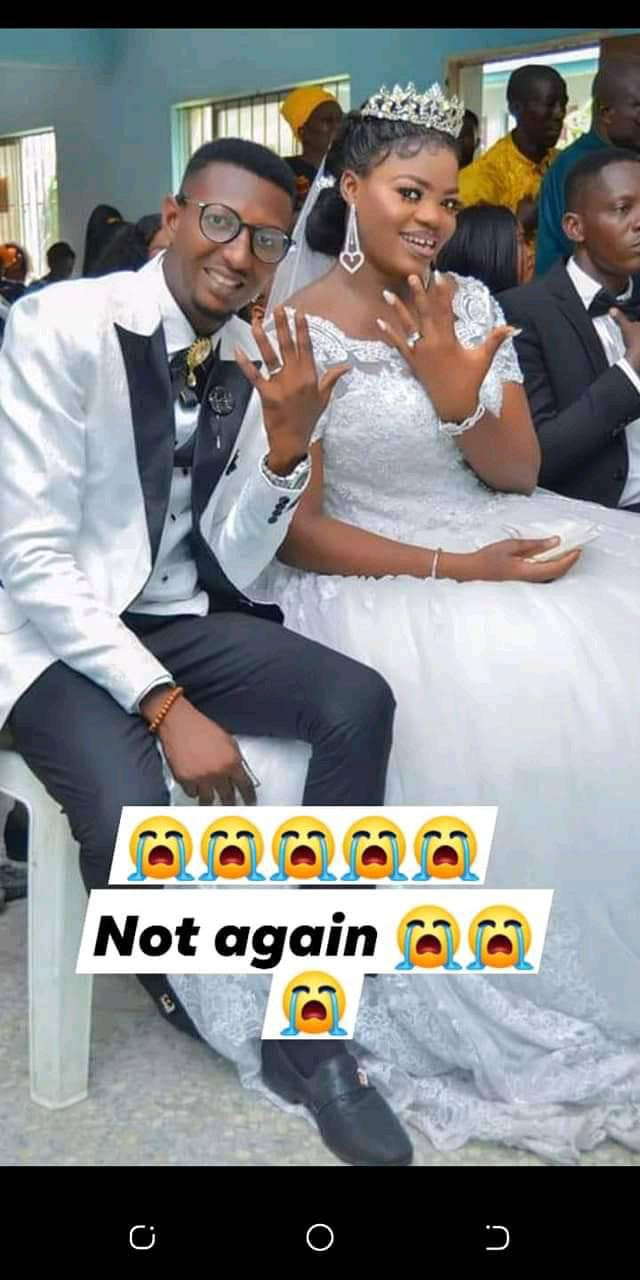