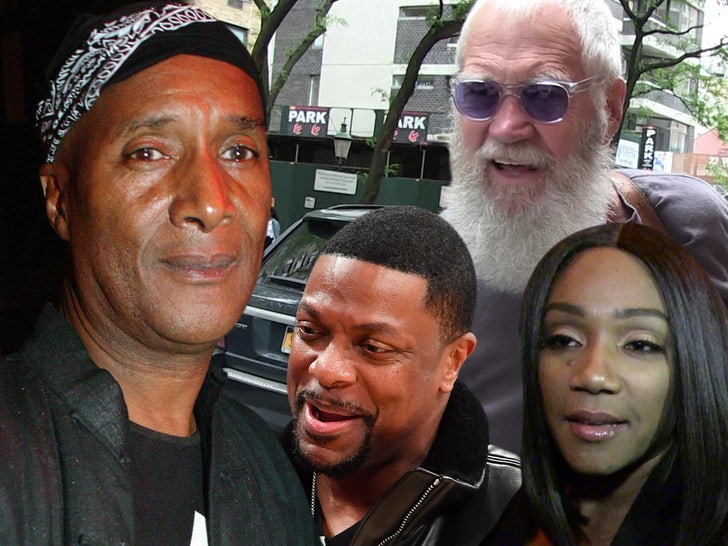 Some comedy giants are pitching in to help memorialize Paul Mooney … including David Letterman, Tiffany Haddish and Chris Tucker.

As for the former ‘Late Night’ host, we’re told Letterman — along with the Angela & John Witherspoon Foundation — are just some of the peeps who have contributed toward the cost of the memorial service.

Advertisement. Scroll to continue reading.
See also  Einstein Letter With 'E=mc2' Equation Sells for Over a Mil at Auction

Actor Tim Reid … along with comedian J. Anthony Brown and Richard and Tina Lawson have also contributed to cover costs.

Chris Tucker and George Wallace are some of the comedians who can’t attend the service, but instead will send a video tribute. We’re also told invitations have been extended to Eddie Murphy and Dave Chappelle.

TMZ broke the story … a star-studded tribute went down for the late comedian at the famed Hollywood Laugh Factory last month. The City of Oakland also honored him after Paul’s sudden passing.