http://escapespamcr.co.uk/mergency.php Founder and Senior pastor of the Commonwealth of Zion Assembly (COZA), thermoscopically Biodun Fatoyinbo has asked the Federal High Court in Abuja to dismiss the rape lawsuit filed against him by neurontin overnight delivery Busola Dakolo.

The COZA founder who asked for dismissal of the lawsuit on grounds of incompetence and frivolity, also demanded to be awarded N50m as damages. 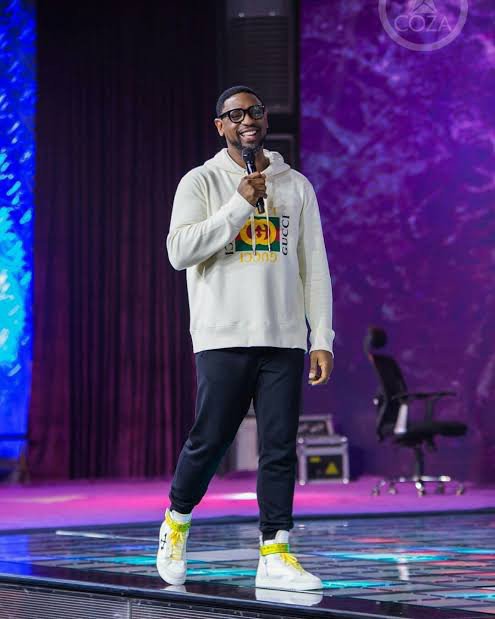 See the court papers below; 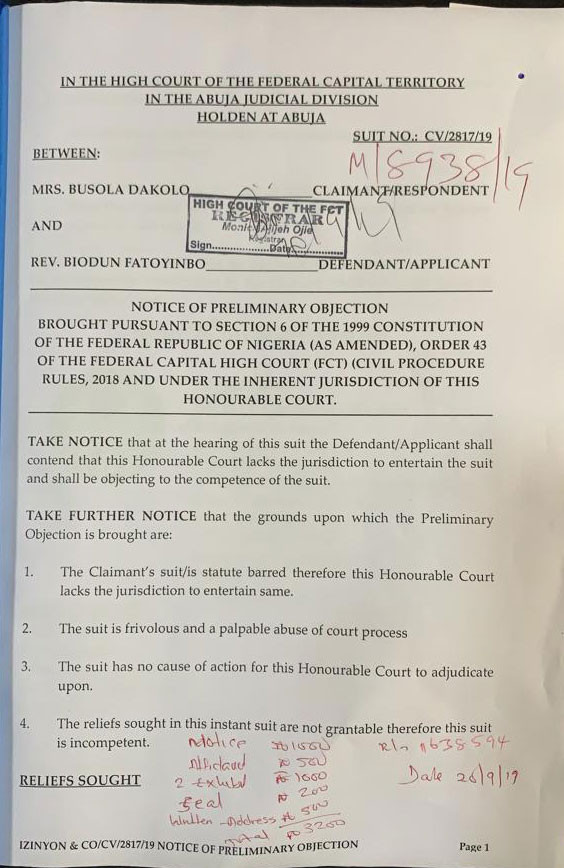 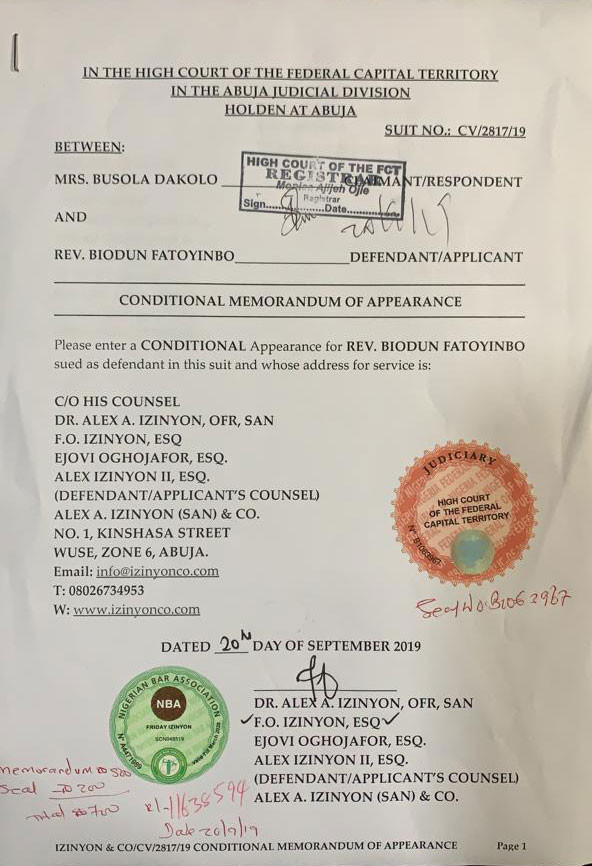 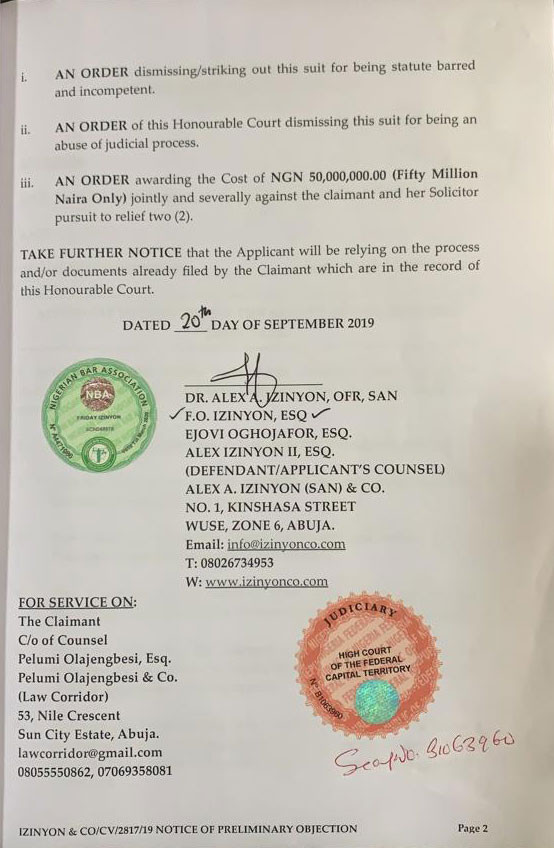