One pastor Enoch has allegedly killed his wife and buried her in a shallow grave in Akwa Ibom state.

The suspect said to be from Abia State is the founder of Omega World Global Ministries located in Ikot Abasi community.

It was gathered that the heinous act was discovered by youths of the community led by the OYC president, Comrade Effiong Johnson.

According to report, the woman had been missing for over two weeks so the youths swung into action and got a ”confession” from the suspect.

See also  Celebrity Barman; Cubana Chief Priest Urges Fans To Enjoy Their Money While They Can

They dug up the grave and discovered the decomposed corpse of the woman. 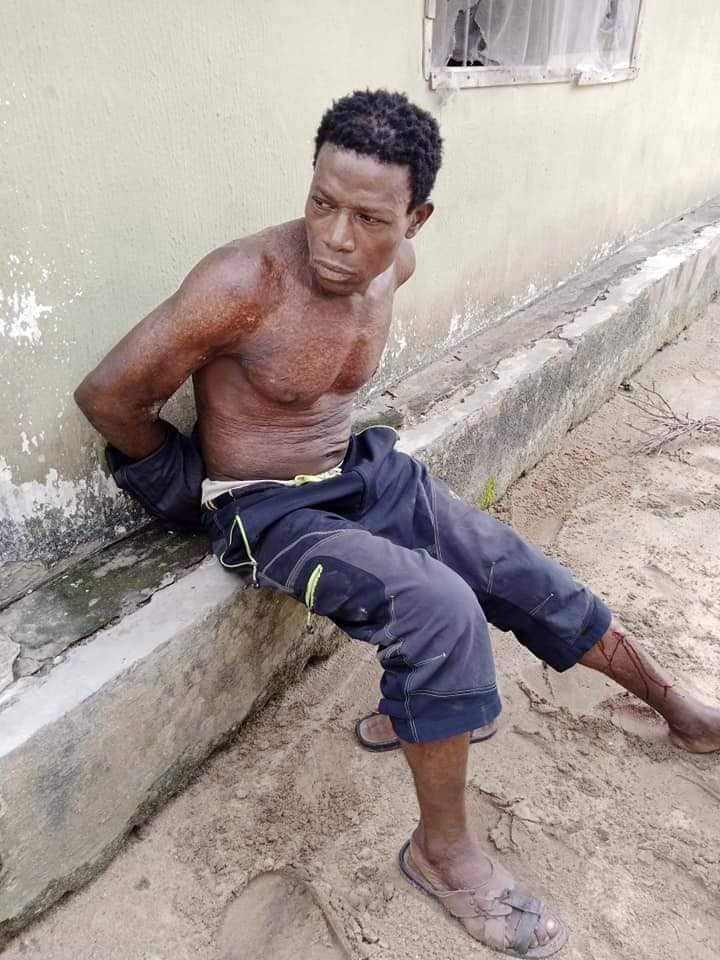 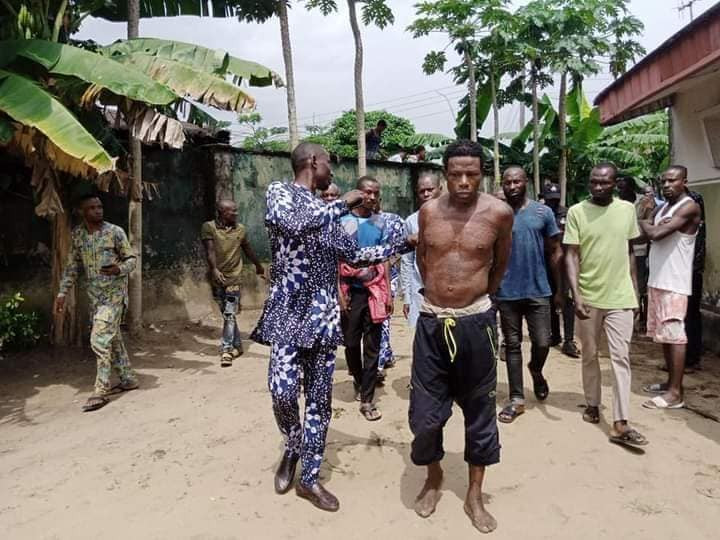 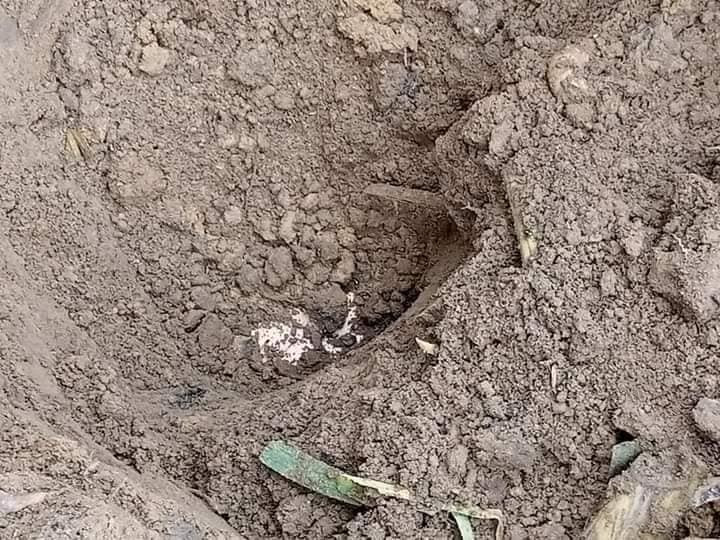 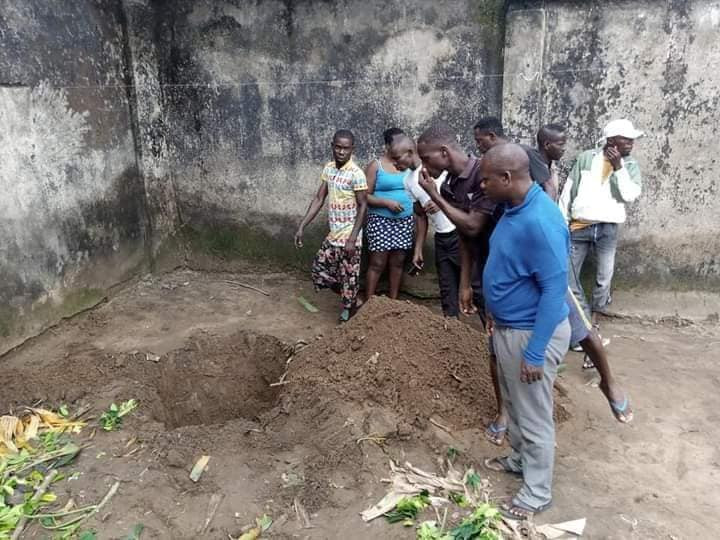 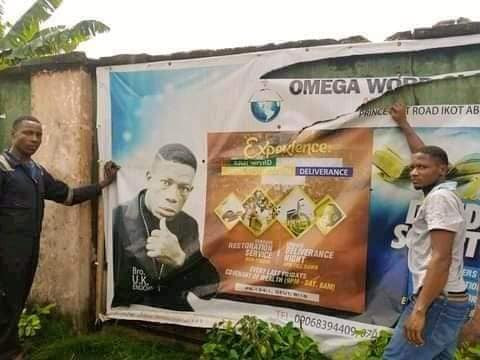 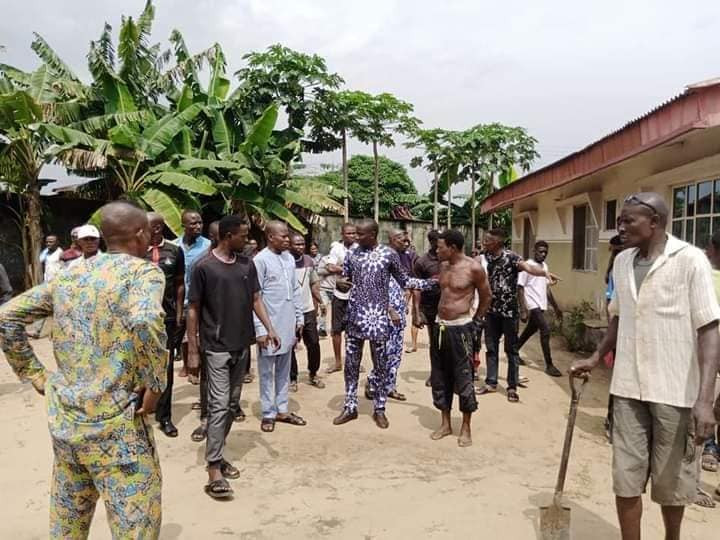 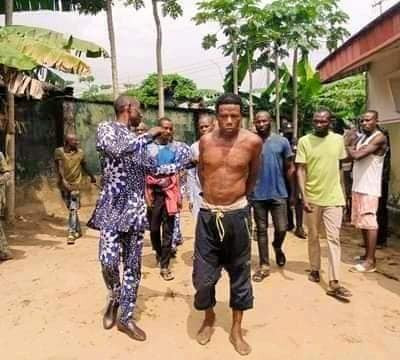 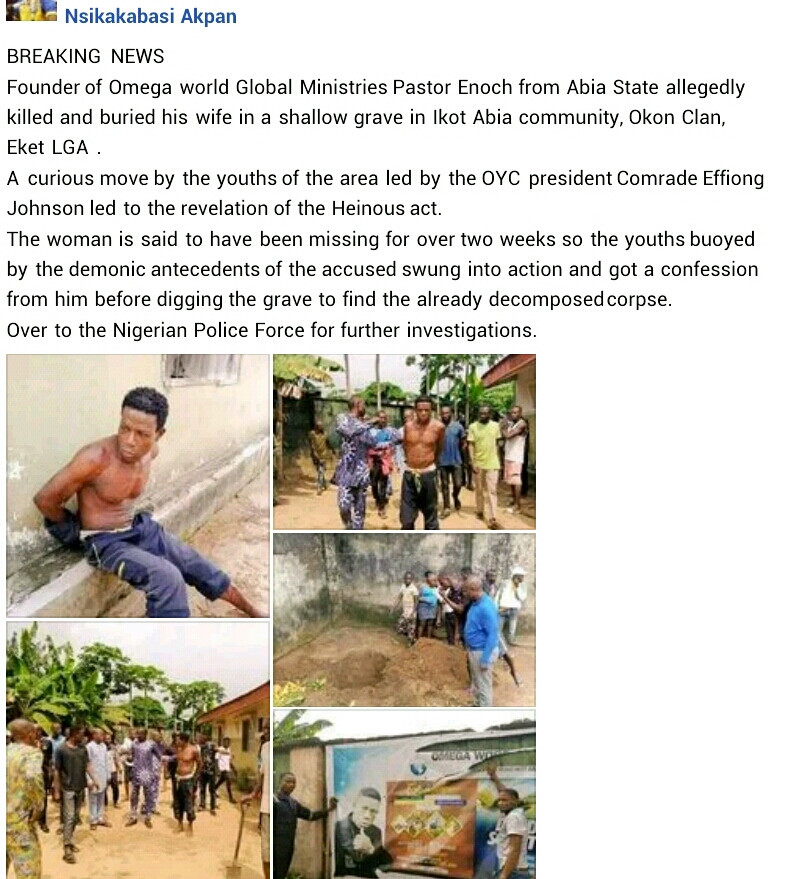