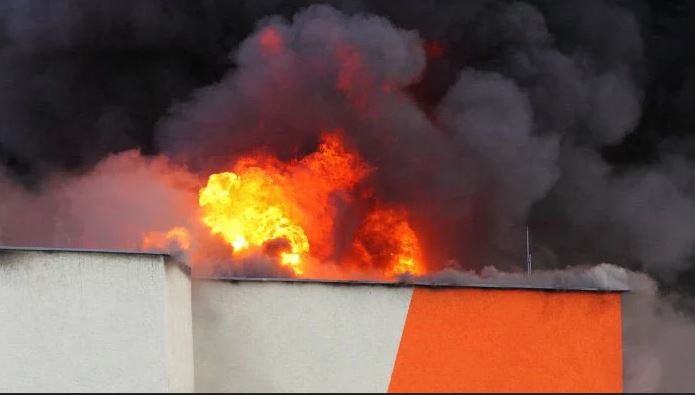 The News Agency of Nigeria reports that an explosion in Kaduna on Saturday claimed the life of one person, leaving two others injured.

Spokesperson of Kaduna State Police Command, ASP Muhammad Jalige, who confirmed the incident, told NAN that it occurred at about 4.30pm in Badarawa area of Kaduna North Local Government Area.

Jalige said after the incident, the victims were taken to Barau Dikko Teaching Hospital, Kaduna, for treatment, where one of them died, another was treated and discharged, while the third person is still receiving treatment.

He said that investigations had commenced and its outcome would be made public.