Nollywood actress, Funke Adesiyan, has been appointed as an aide to First Lady Aisha Buhari.

Aisha Buhari has announced Yoruba actress, Funke Adesiyan as one of her recently appointed political aides. 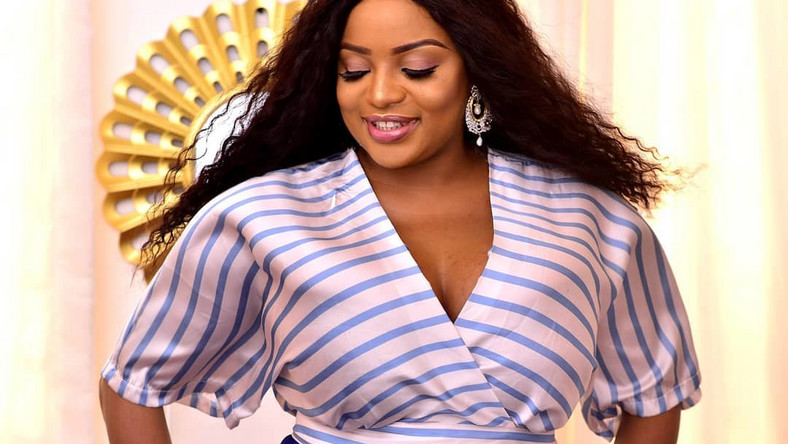 Her appointment, including those of five others which take immediate effect, was announced on Wednesday after the nominations were approved by President Muhammadu Buhari. Funke takes the role of Personal Assistant to the First Lady on Domestic and Social Events.

The Obinrin Ale actress was the southwest coordinator for Ibrahim Shekarau Presidential Campaign in 2011.

She was a former Peoples Democratic Party (PDP) candidate for a seat in the Oyo State House of Assembly. Funke joined the All Progressives Congress (APC) in 2018.

The actress attended the inauguration of the ninth National Assembly.