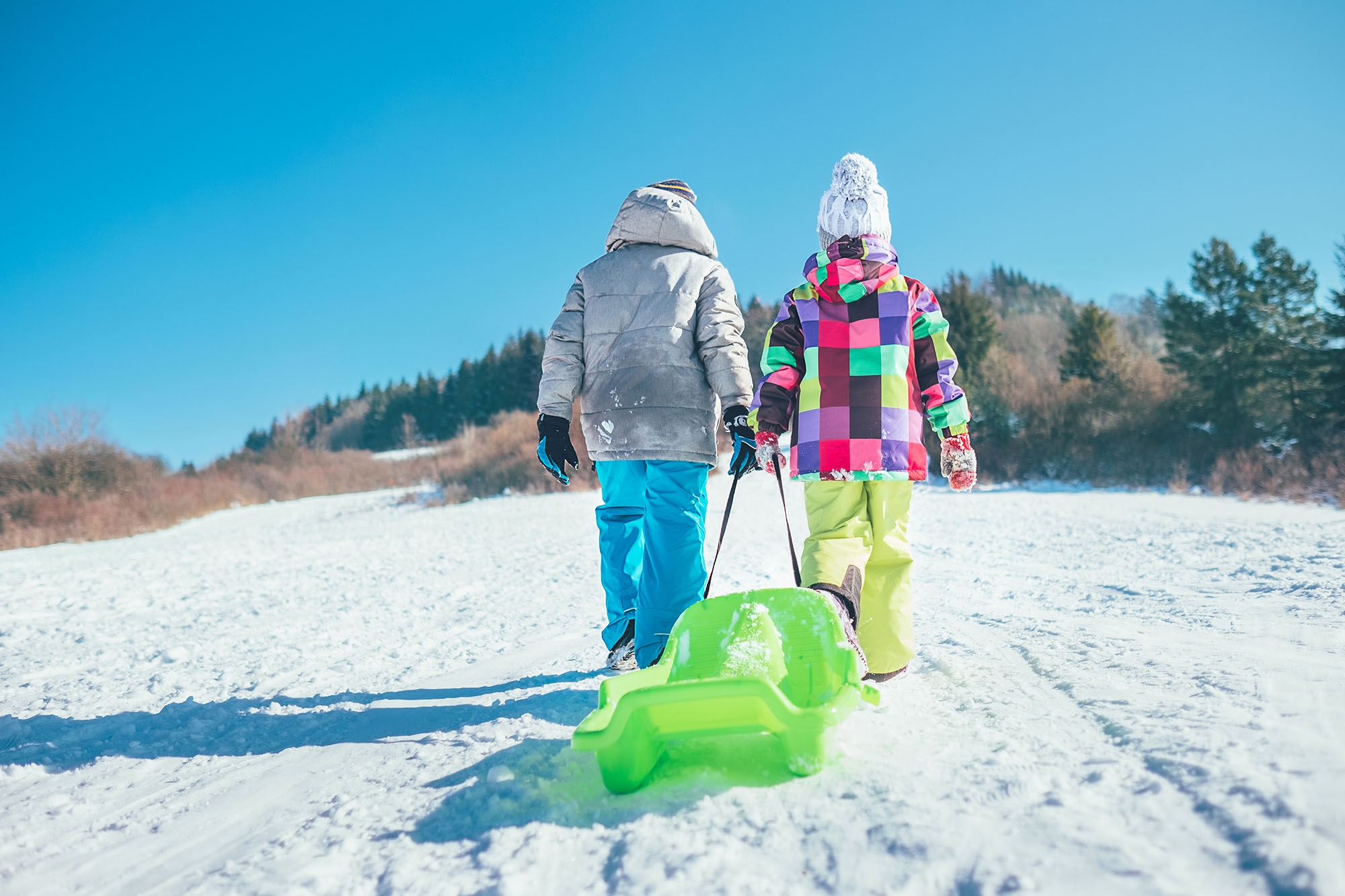 A New Jersey school district official shamed a parent with pictures of her family sledding without masks after she complained about the continuation of remote learning, according to reports.

The outspoken Middlesex County mom had repeatedly criticized her local district for their inability to deliver on a pledge to resume any classroom activity after the holidays, according to NJ.com

Paul Rafalowski, assistant superintendent of schools, then responded to one of her complaints by sending back pictures from the mom’s social media accounts that showed her family and others frolicking in the snow with no face coverings.

The administrator argued that the facial nudity was the “precise reason our school community remains in Phase 1,” according to the site.

“For instance, we know that parents and students are not following the same CDC guidelines that you continue to share with us that detail the importance of social distancing and mask wearing,” he wrote.

READ  Body of 14-year-old girl, who vanished from school in West Yorkshire has been discovered

He argued that those who engaged in such behavior were delaying the resumption of school building activity.

“Bottom line, we will not subject our school community to the potential risk and exposure that results from the blatant failure to follow the same guidelines you are asking us to reference,” Rafalowski said.

After hearing about the message, infuriated parents accused him and the district of trampling parental privacy, and demanded resignations during a school board meeting last week.

“My son is one of the 16 pictured. He is 7 years old. He was outside. Snow sledding. With some friends. On private property,” wrote parent Roger Sanchez in an email to the school board and borough council, according to Patch.

Sanchez said that parents were being targeted for resisting the district’s remote-only format.

“This is how Dr. Williams and Rafalowski deal with a very vocal group of parents,” Sanchez said. “They deal with them by sending them threatening photos of their kids,” he said.

“Parents have been testifying, saying “my children are punching a wall; my son can’t read, he added.

Middlesex mayor John Madden lined up with the families, stating that Rafalowski’s pictorial counteroffensive was “very unacceptable and very unprofessional.”

“This (email) was about, ‘Let’s wear face coverings. Let’s reduce the spread.’ None of my administrators target children or retaliate,” he said.

Williams has told parents that schools could resume next month if coronavirus numbers trend in the right direction.