Of course i saw a few "disappointed in Tiwa" comments here & there, please just perish your silly reservations cos Tiwa didn't ask anyone to be appointed in her.
pic.twitter.com/319sHyjG5b

As usual, many reactions from fans trailed the video since it went online. While some praised the singers for keeping a solid friendship for so long , others blasted Tiwa for being too carefree about exposing her body..

Obviously unbothered about,  the negative comments and reactions that have trailed the video Tiwa went on  to praised herself for having a ‘soft yansh’.

She posted same picture on her IG story, saying ‘do you like soft yansh’. 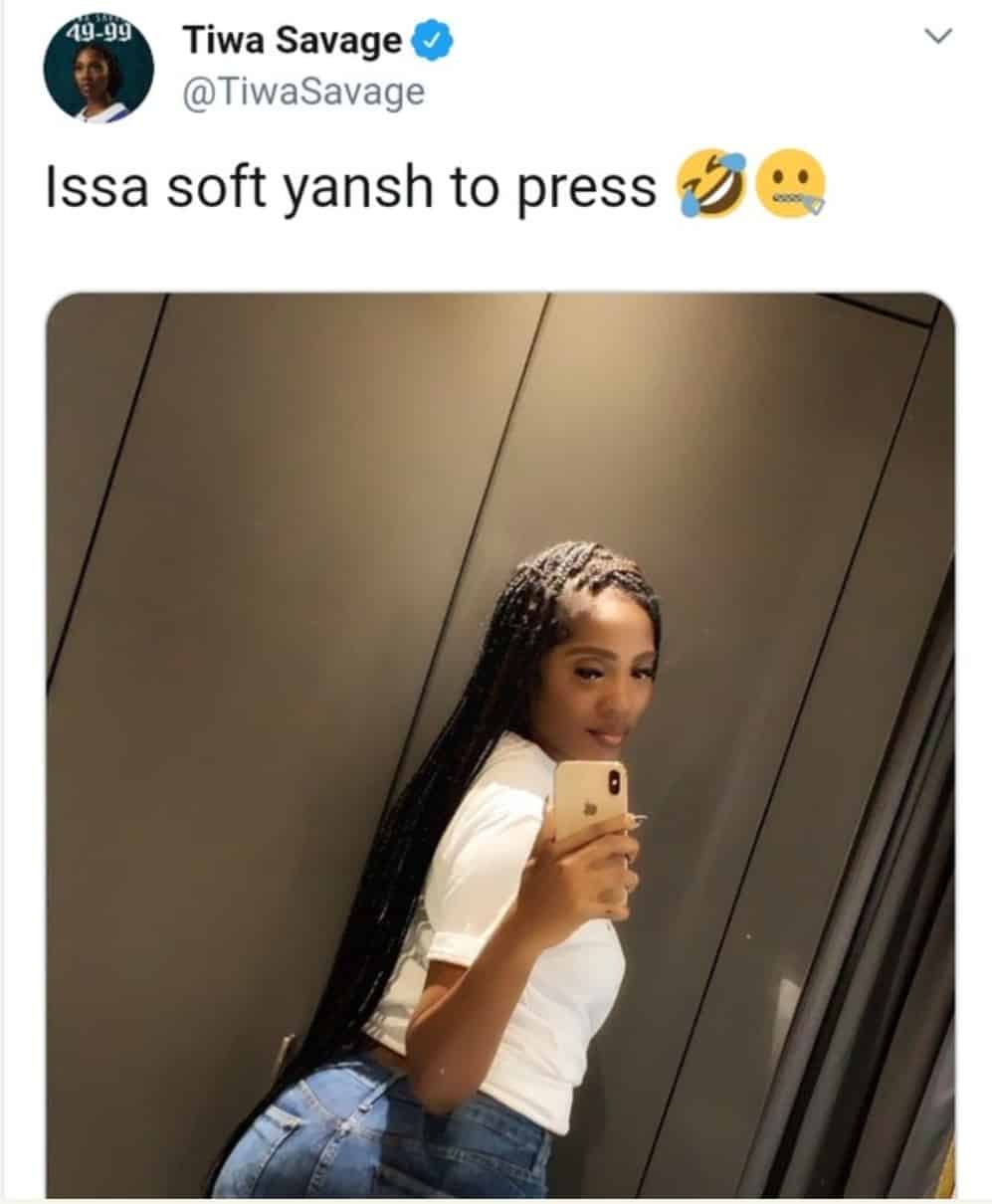 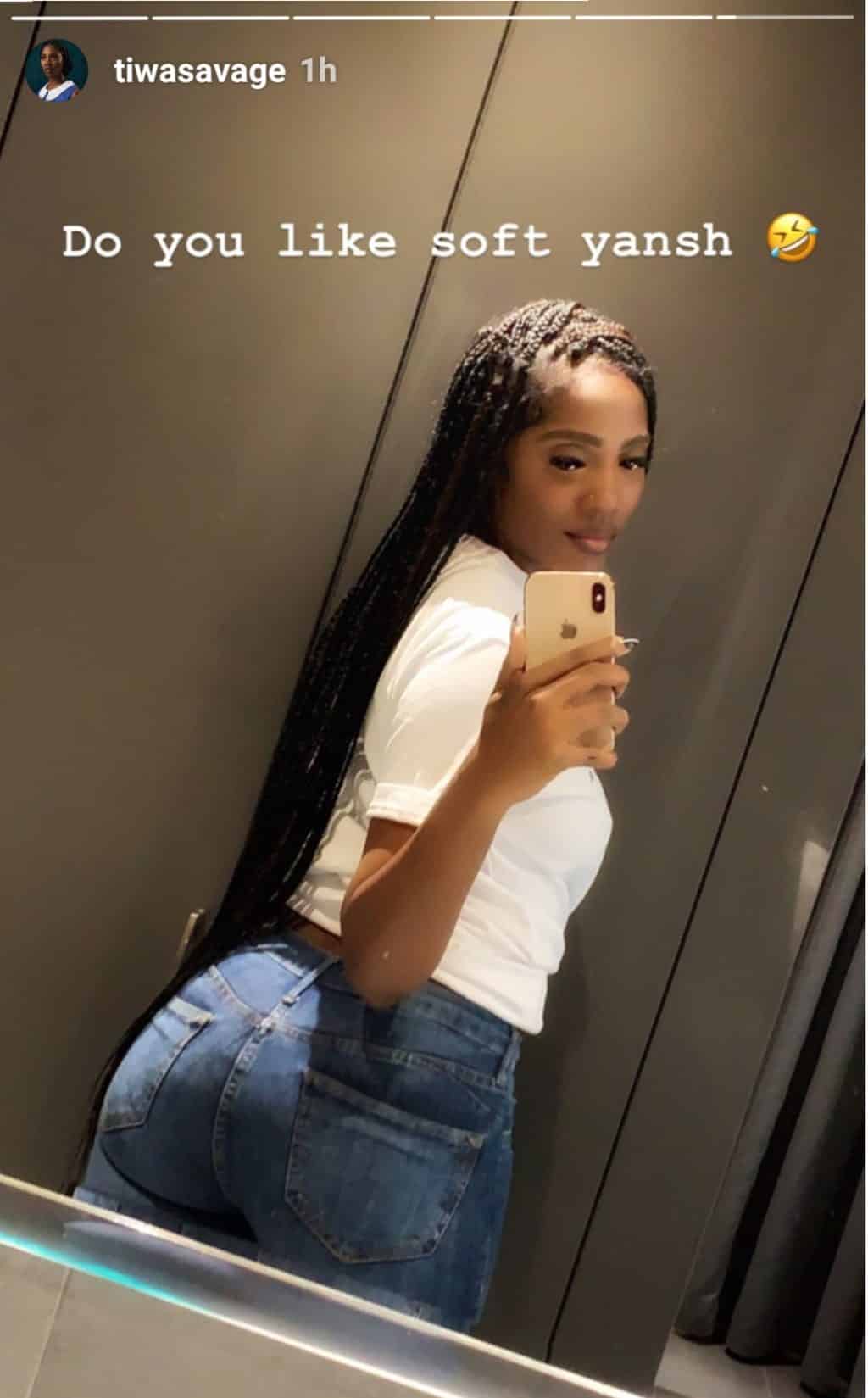