After being accused of witchcraft, a 5-year-old boy rescued in Akwa Ibom described how he was reportedly tortured and abandoned by his parents and stepmother.

Victor Asuquo, a young man with injuries all over his bruised body and protruding testicles due to an enlarged hernia, was discovered wandering the streets of Odoro Nkot in Esit Eket. 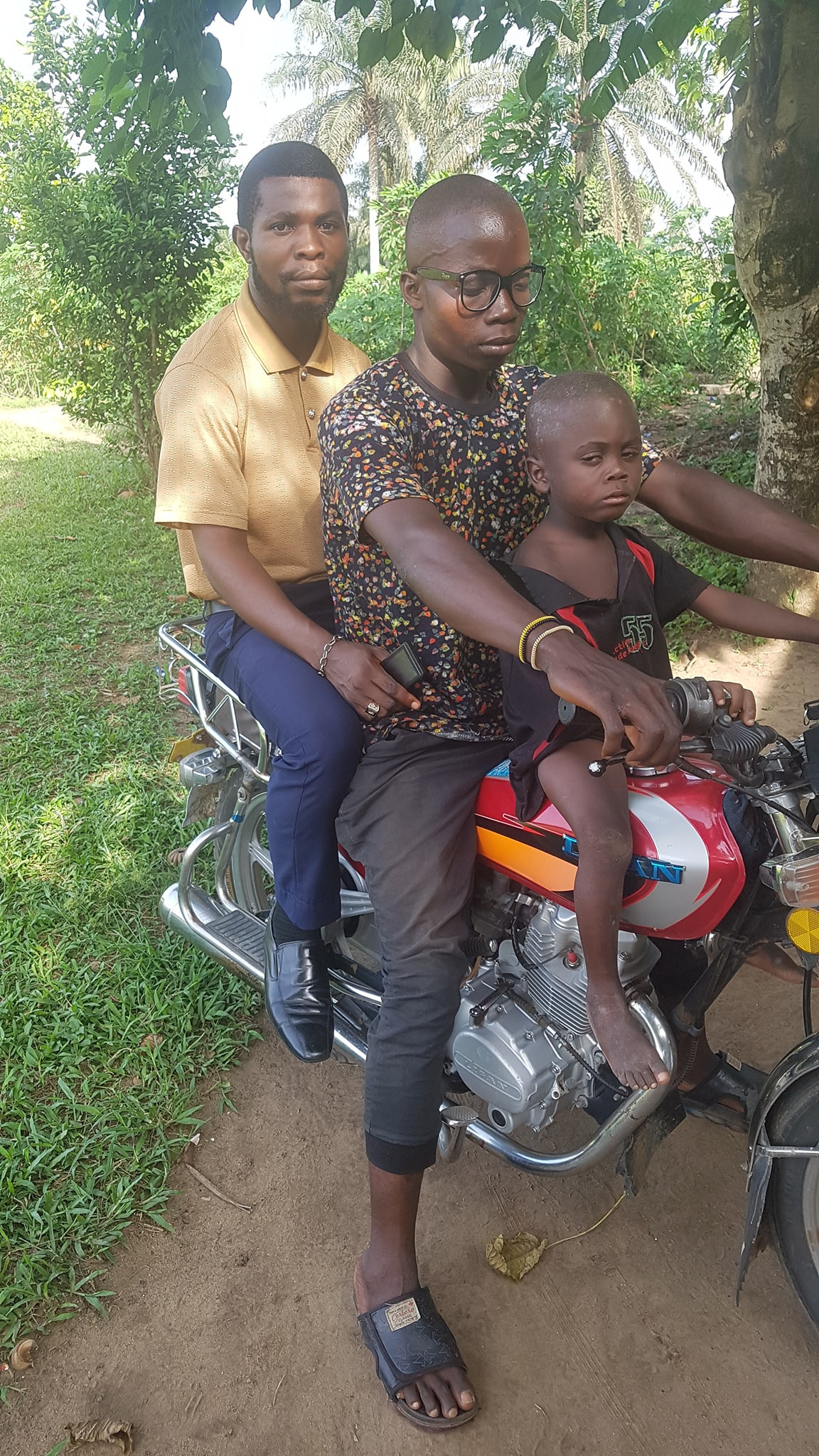 Victor was saved by Prince John Ekpo, a community leader and Child’s Right And Rehabilitation Network (CRARN) volunteer, who took him to his grandmother’s home, where he encountered only his old blind grandmother, who was also labeled a witch and pleading for help.

Victor told a CRARN administrator how his mother reportedly used machetes to beat him several times and then locked him up in the tavern.

He claimed that his mother took him to prayer houses for exorcism then abandoned him on the road at midnight.

The boy also alleged he returned home but his stepmother warned him not to come into the house otherwise she will kill him.

“My father doesn’t want to see me. He warned me not to infect my stepbrothers with witchcraft even when I told him I was not a wizard,” he said.

CRARN said Victor was taken to the hospital for treatment and surgery after his rescue on Monday, April 19. 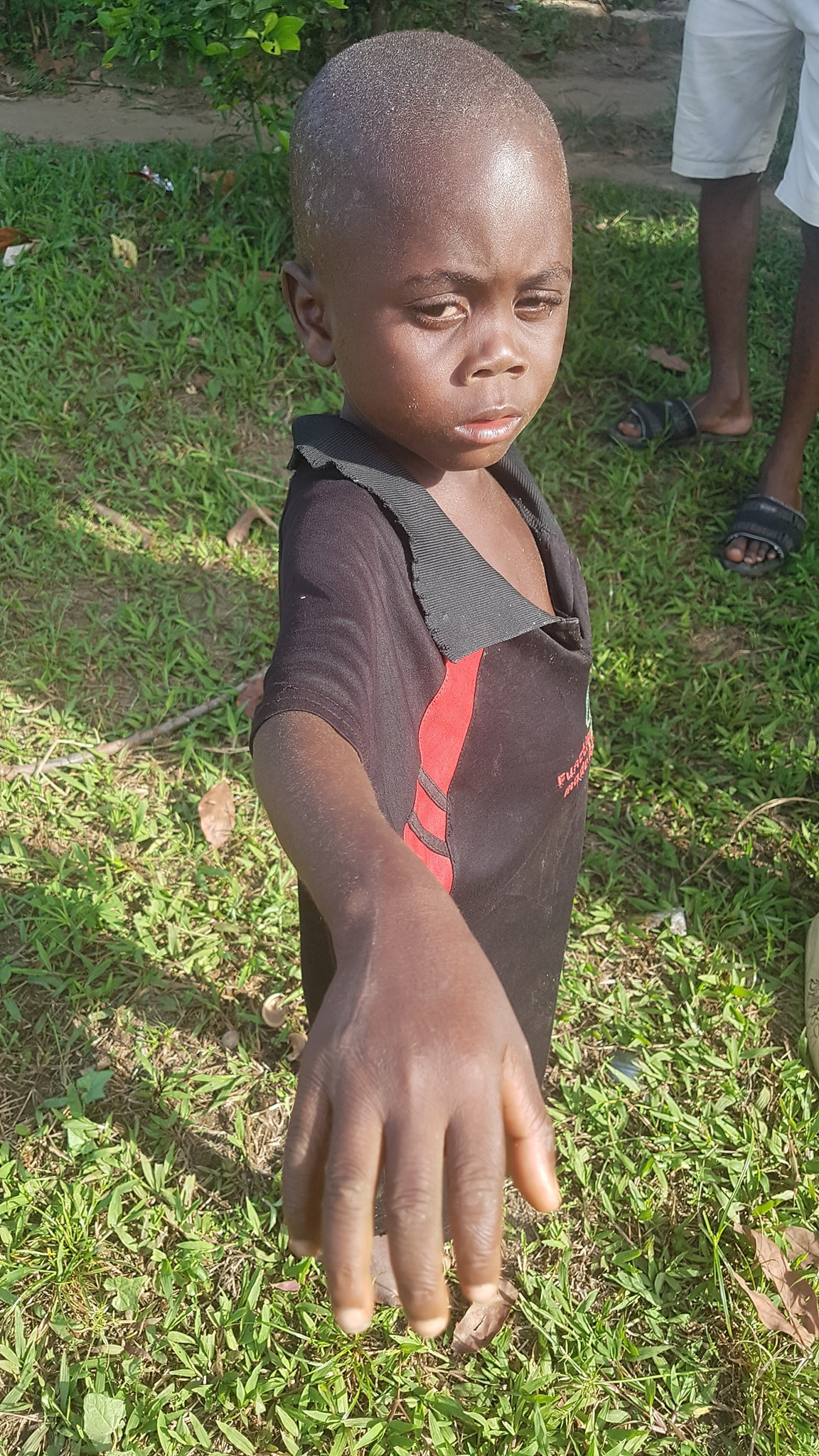 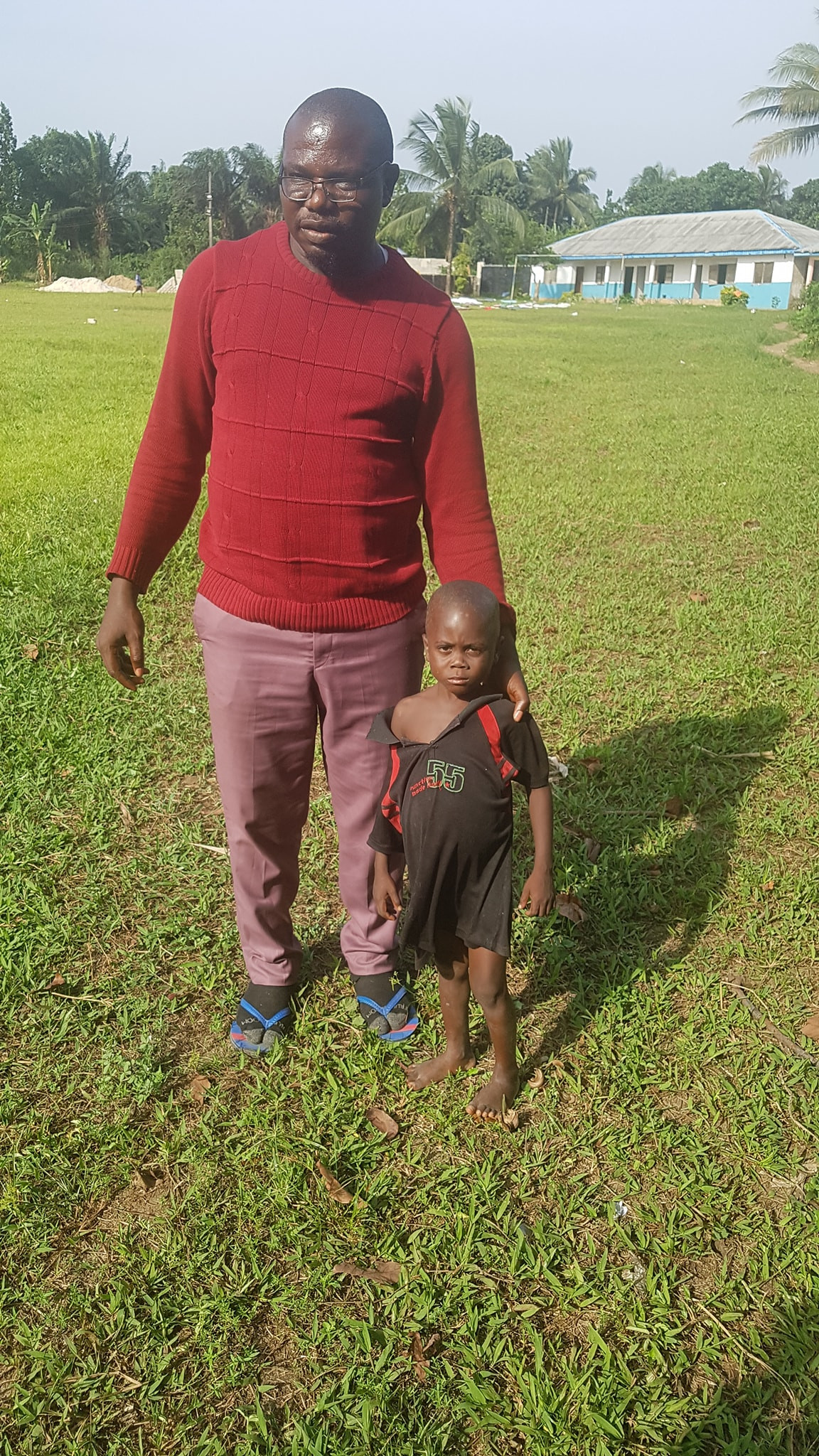