Song piracy seems to be the latest trend that some upcoming singers have tapped into in the music industry.

Wisekid, a young artiste, was recently exposed for ripping off Grammy winner Wizkid’s “Made In Lagos” album and earning N30 million per month under the name Lasgidi Made. 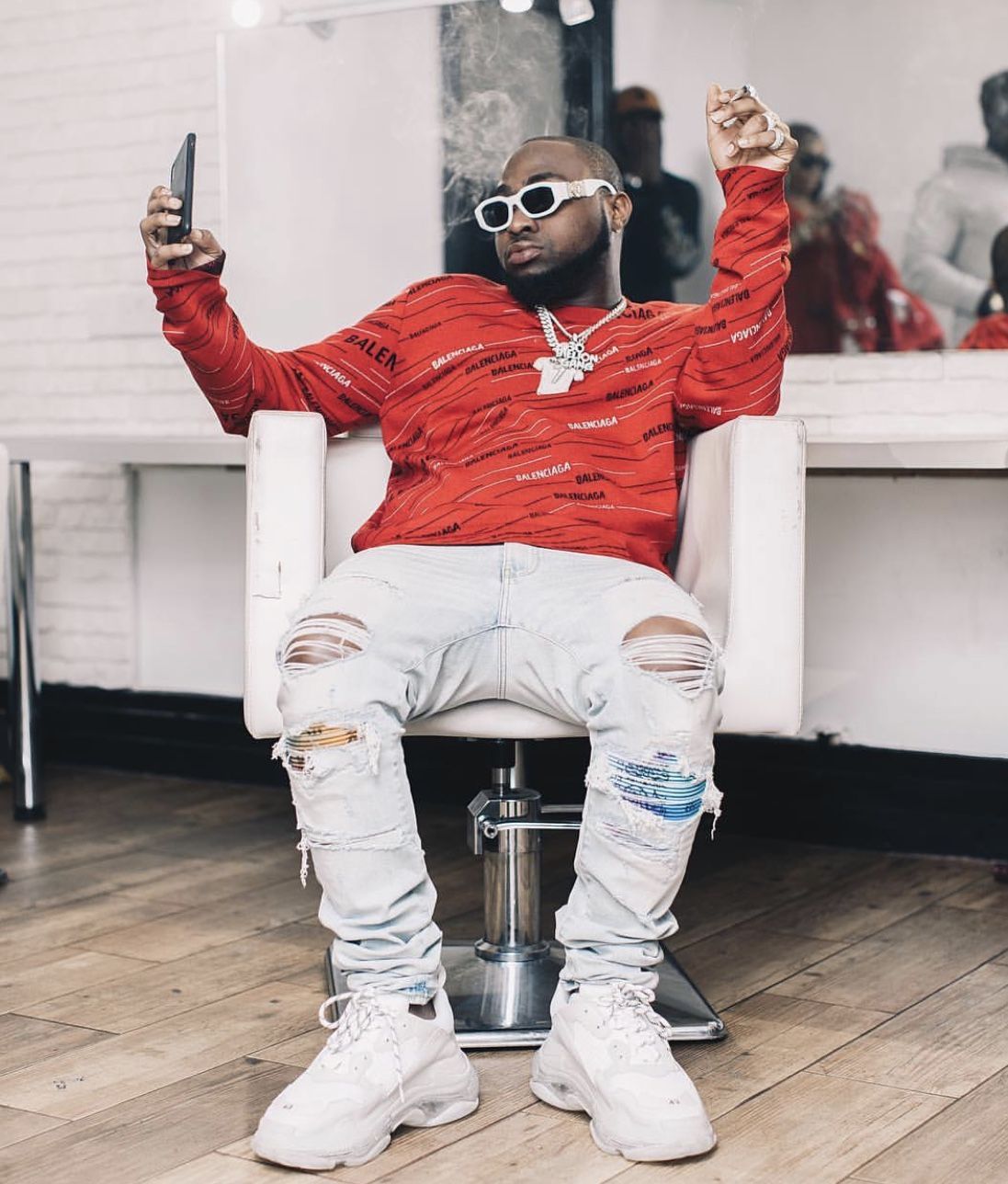 As though others have realized that there is money to be made from copying top musician’s songs and albums, another artiste has been exposed for replicating Davido’s album.

An anonymous person has done a replica of “A Better Time” album on Apple music, but he/she named it ‘A Best Time’.

The cover art of the page shows the face of a child while the cover name has Davido’s name spelled as DaVIDO.

Adesope took to his Twitter page to expose the scam and also reached out to David’s manager, trying to draw his attention to what he saw.

”What’s going on here ? This is crazyyyyyyyyyy. This has to be pulled down immediately cc @davido @AsaAsika @bizzleosikoya,” the media personality captioned his post.