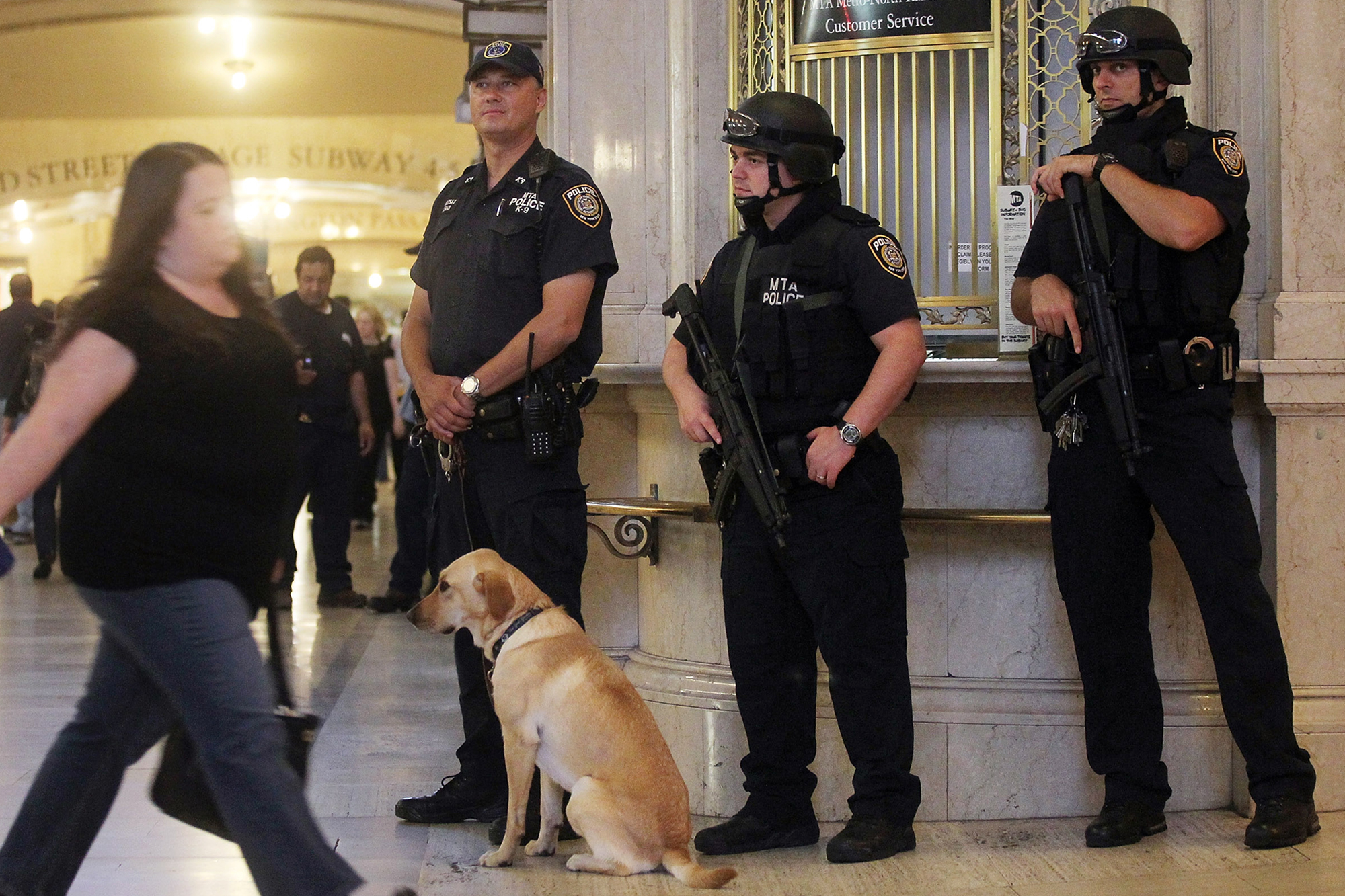 Transit officials have revived their efforts to add 500 cops to the MTA’s in-house police force.

Those issues have come into greater focus since the start of the pandemic and reached a fever pitch in recent weeks amid a rash of violent attacks on subways and buses.

Transit officials were staunchly opposed by progressive politicians including Rep. Alexandria Ocasio-Ortez and had hired just 168 cops by the time COVID-19 struck.

The additional 500 cops are expected to cost $1 billion over 10 years, according to budget watchdogs.

MTA officials have repeatedly called for more cops on the subways, even before the COVID-19 pandemic.

Major felonies in the transit system dropped 56 percent in 2020 compared to 2019, according to NYPD stats provided at last month’s MTA board meeting. At the same time, subway ridership dropped by 60 percent as many New Yorkers worked from home due to COVID-19.

Speaking to reporters at Gov. Andrew Cuomo’s press conference on Monday, officials reiterated their call for another 1,000 NYPD officers. Such an influx would bring the number of cops patrolling the system to 4,000 — the number of officers in the system in 1995.