Late Sheikh jafar Mahmud Adam was among the popular islamic clerics in Nigeria, when Jafar speaks millions of people listen and follow his steps of worship.

He is highly educated both in Arabic studies, Islamic studies and western education, jafar is among those few members of Izala who are preaching and saying the truth without any fear of any authority.

Muslims in Nigeria are very glad to have someone like him, Jafar use to carry out his tafsir during ramadan period in a mosque in Maiduguri where the deputy governor use to attend.

Jafar was shot to death while he was leading prayer in a mosque in kano, it was gathered that many were injured during the attack.

His sermons are based on promoting peace and unity in the northern Nigeria, jafar tried hard in order to convince the sect leader of bokoharam, muhammad yusuf to realise he was not teaching his student the right thing but he refuses to accept.

After his attack, police suspected its was bokoharam members due to his preaching against their movement in Nigeria.

Its is a blessing to leave a good legacy behind, jafar dvd player, videos are still spread on social media platforms and TV stations.

He has received multiple awards as a peace ambassador and for his dedication to serving humanity.

His death hurt the feelings of many muslim due to how the incident occurred but we hope and pray the Islamic cleric is in a better place.

May God reward Him for all the good things he has done to the people and may he reward him with paradise. 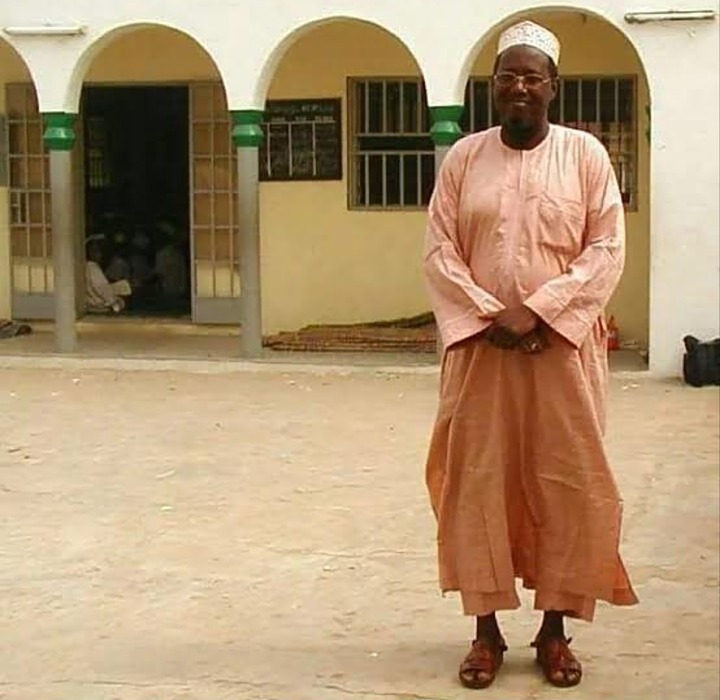 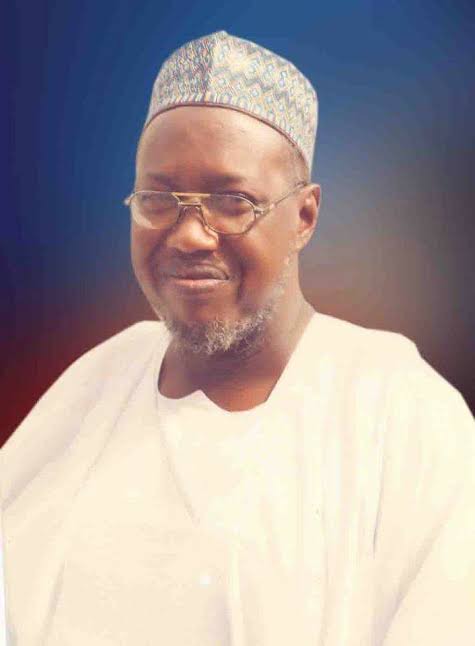 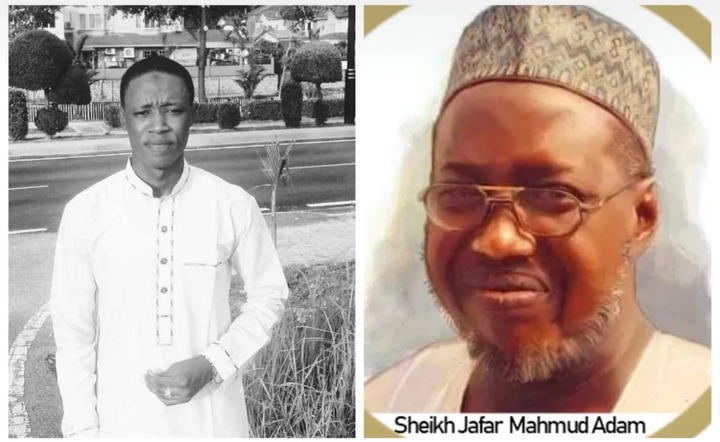 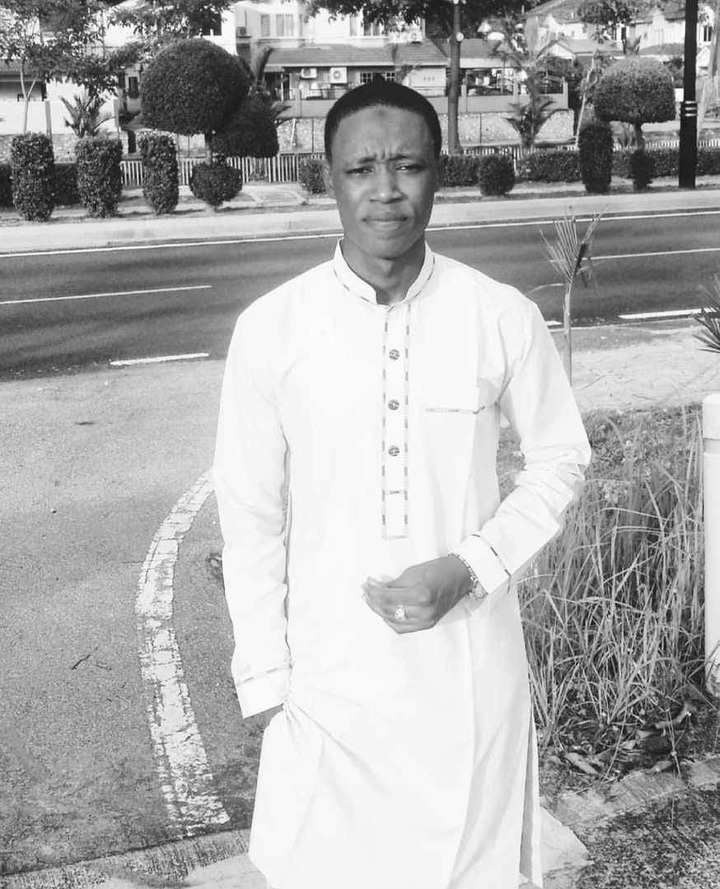 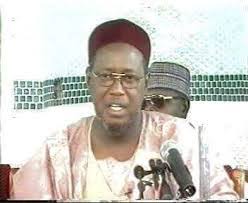