The actress and TV host recently released new photos as campaign for a hair company and she absolutely slayed in the shot.

In the photos, Mercy can be seen rocking a pixie cut wig and a white ensemble that accentuates her curves in the right places.
Recall that Nollywood actress, Angela Okorie, has accused her colleague, Mercy Johnson, of being a witch and that she treated her badly when she was still an upcoming actress.

Speaking via her Instagram post, she said the talented screen diva attacked her both physically and spiritually when she confronted her about it.

Commenting on her revelation, another actress, Sonia further slammed Mercy Johnson by describing her as the most pretentious person she has ever seen.

See news photos as shared by the actress… 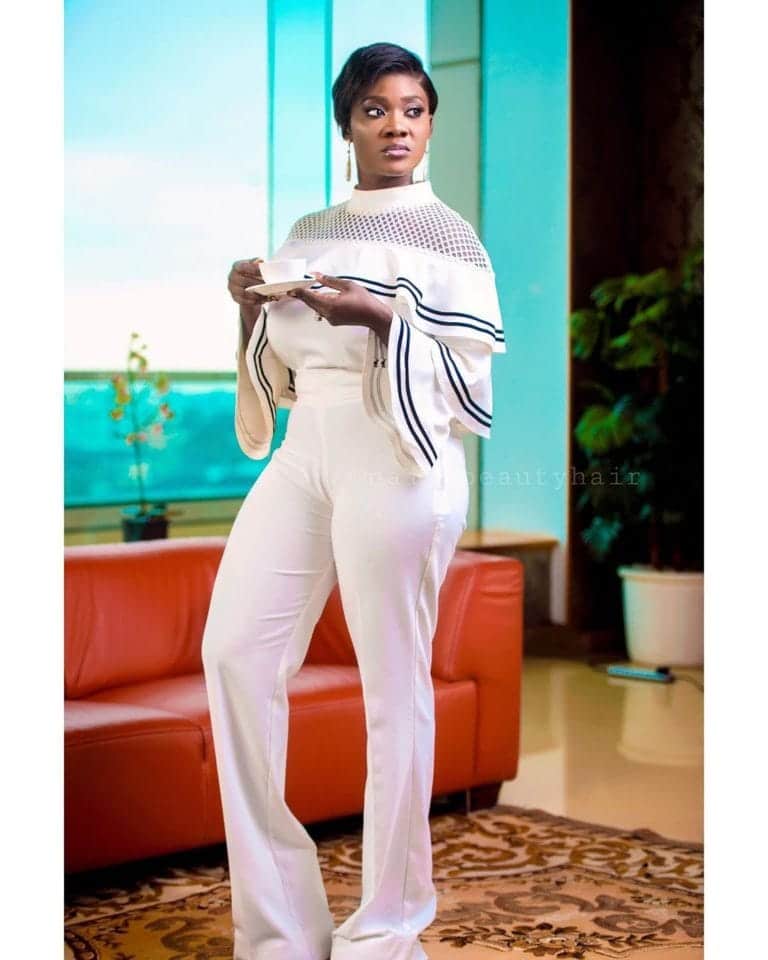 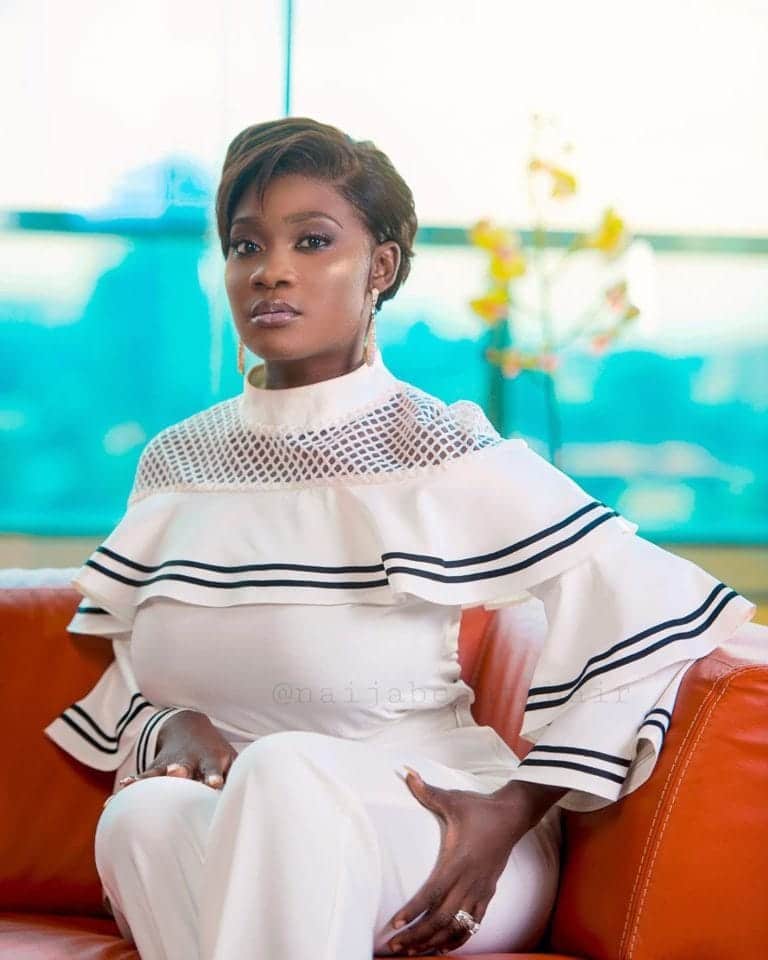 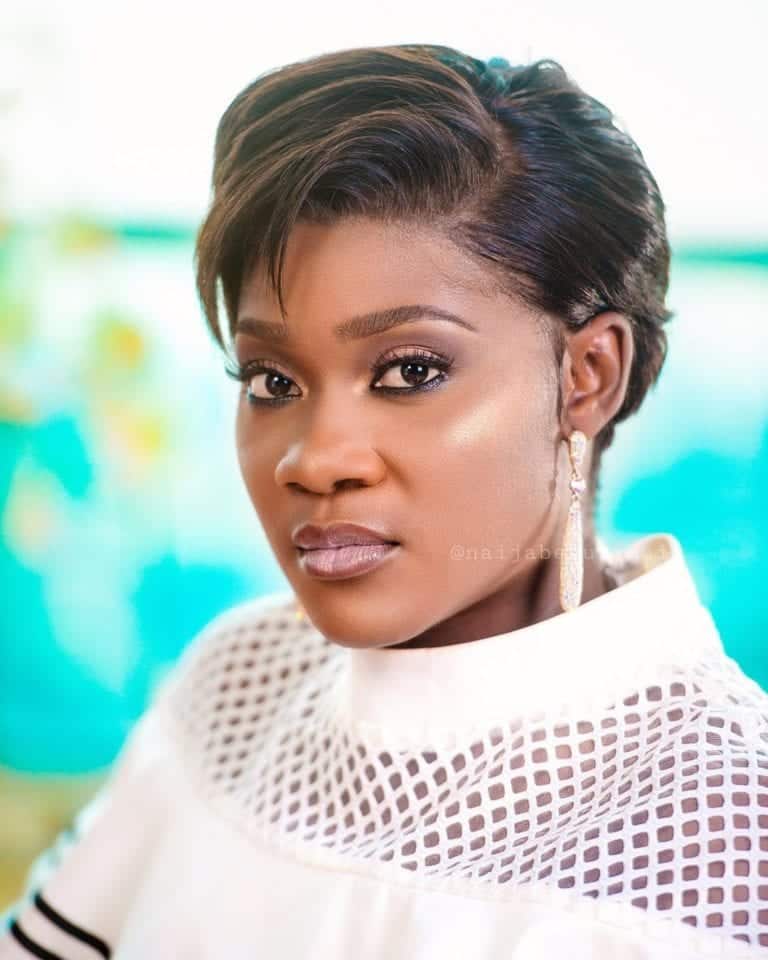 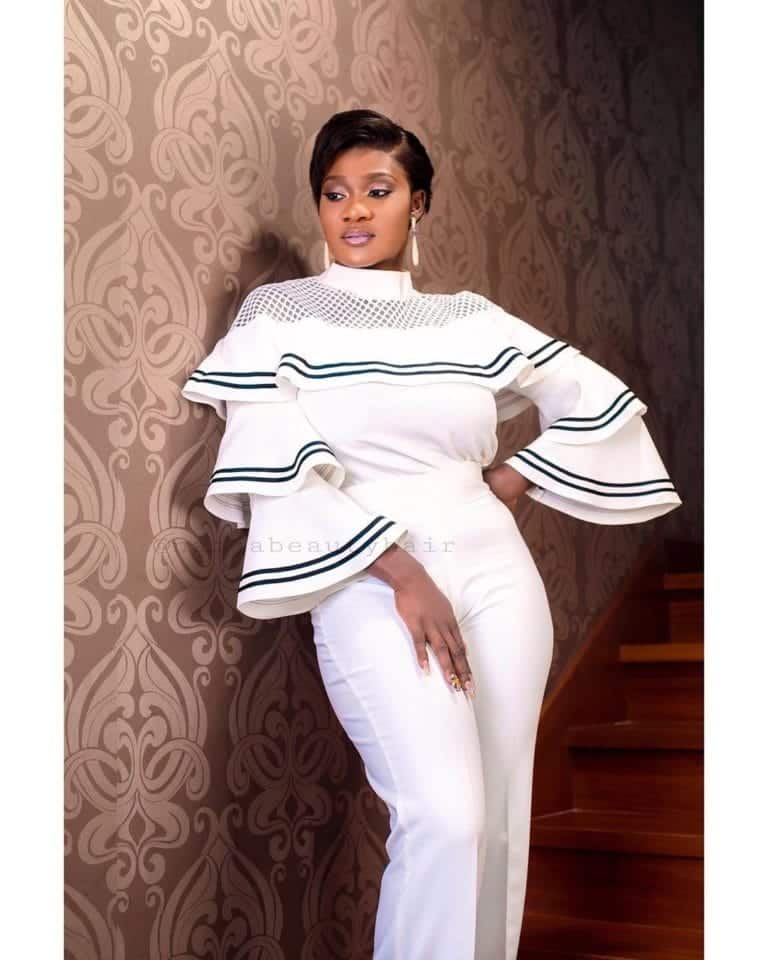 Months ago,  Nollywood actress, Sonia Ogiri, in a video she shared on her Instagram page, calls out Mercy Johnson for being mean to her and revealed how Mercy’s actions and attitude towards her inflicted so many pains on her and how letting it all out could help her healing process take place.

According to the extensive video she shared via Instagram, she narrated that colleague, Mercy Johnson was meaner than she looked in movies. She recalled how on several occasions Mercy Johnson bullied, belittled and maltreated her while on set of some movies they were both featured. She also mentioned that the reason Mercy always got away with it was because she was a much bigger actress than the rest of them and the directors always let her get away with her tyrannous attitude.