Ex BBNaija housemates, Mercy and Mercy and Ike who became lovebirds while in the house,  are undoubtedly still very much in love as Ike opened to Silverbird TV about his passionate feeling for Mercy and why he loves her so much. Sleekgist reports.

In an interview with Silverbird Television, Ike made some revelations about his relationship with Mercy so far and how he truly feels about the ex housemate. 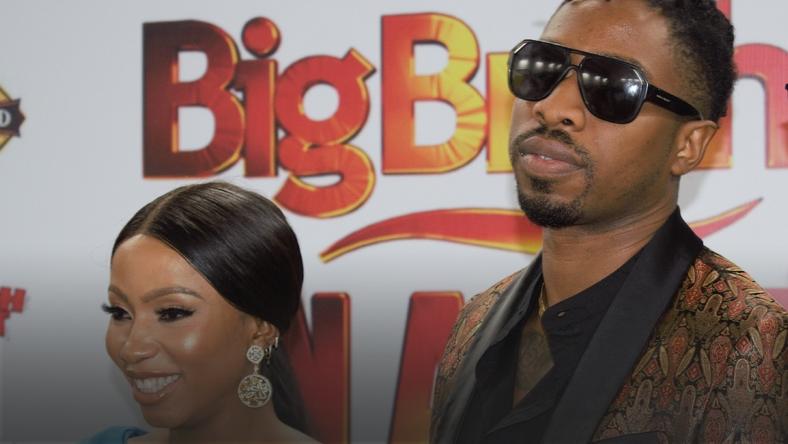 Talking about his lover, he referred to her as his ‘everything’ and that he believes the relationship would work since it worked perfectly  while they were in the BBN house and though they have a busy schedule they still make out time for each other…