Mercy Eke has been declared the ultimate winner of the Big Brother Naija Pepperdemgang Edition. And she goes home with 60 million naira  worth of prizes and other mouth-watering prizes. 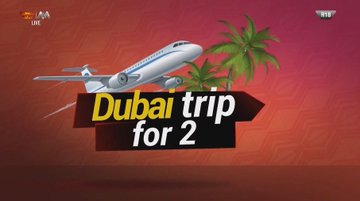 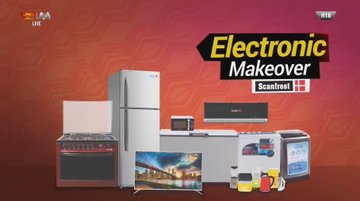 Before the winner was announced, Ebuka evicted Seyi, Omashola and Frodd from the house leaving Mercy and Mike as the last two standing. 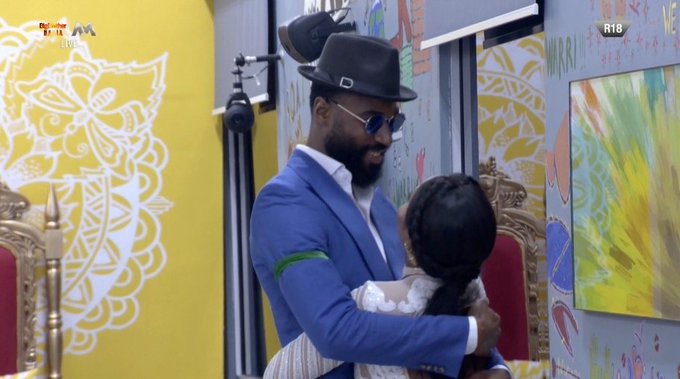 See how you voted 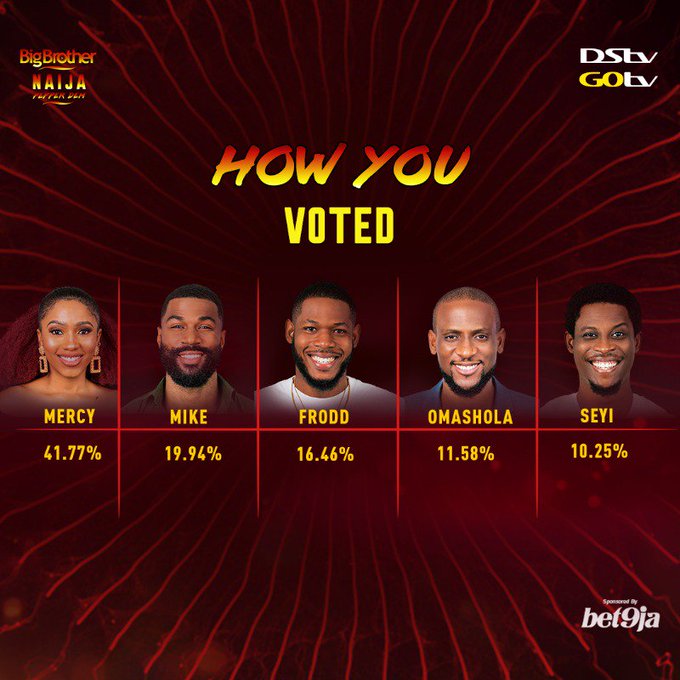 After three months, in which a total of 26 individuals have dwelled in the house, it was down to the top five housemates in Big Brother Naija from which the ultimate winner final emerged. 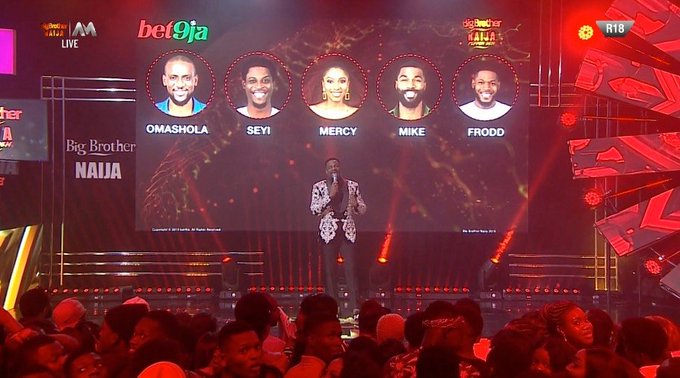 This year’s edition has been all about Pepper Dem, and the last five standing – Seyi, Frodd, Mike, Mercy and Omashola – all had equal chances of finishing their once in a lifetime adventure by clinching the grand prize of N60m.

It has been an intriguing journey for the top five housemates, who have all displayed a combination of street sense, confidence, drama, and enjoyed massive luck to emerge as the show’s finalists.

The last few days have also seen the finalists taking stock of all that happened throughout their stay in the house, knowing that the competition is fast coming to end. But perhaps, most telling is the tension that has gripped each of them going into today’s final. Although they have all wished themselves well, each of the remaining housemates desperately wished that they were declared winner by Ebuka Obi-Uchendu, the show’s host.