Well, Chuka Edozien, a.k.a Lynxxx, who once claimed to be celibate has now been caught double dating; one of the ladies in based in Nigeria while the other is in Ghana. 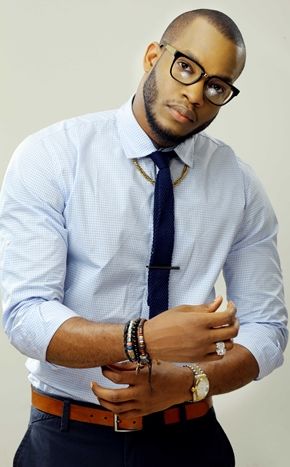 A source told SDK thus “Both girls found out yesterday. Both also recently visited him in London. Cheiiii. How they found out they were both dating same Musician?they did through a mutual friend. They were gisting and one of them mentioned she was seeing him and the friend said he was seeing her other friend too. 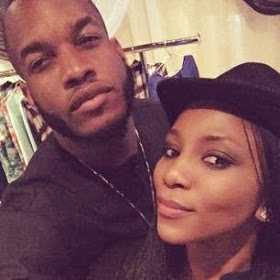 He was dating one for over a year and the other just about the same time but he saw both of them in london this summer made both believe he is in love. Both beautiful ladies are currently heart broken.”

Popular singer, Chuka Edozien, a.k.a Lynxxx, who in 2015 revealed that he had become born again, recently celebrated his fourth year in Christ.

The tall, handsome musician posted a photo of his ‘Birthday tattoo’ and captioned it.